What has happened in the Ukrainian tech market in November?

What has happened in the Ukrainian tech market in November?

👉Startup GitLab has raised a new $268 million Series E round at a valuation of $2.7 billion

👉InSoft Software has increased its share in Kharkiv IT-company, Rozdoum, and has become one of the shareholders of the Kyiv IT-company Rademade

👉The social network for neighbors Localhalo with Ukrainian roots raised $500,000 from angel investors

👉Three largest cryptocurrency exchanges would like to start operating in Ukraine, according to Andriy Kolodiuk, UVCA

👉Crypto trading platform Binance will open the office in Ukraine

Key points from the global stage:

👉Glovo expands in Poland after EUR 30 million acquisition on PizzaPortal 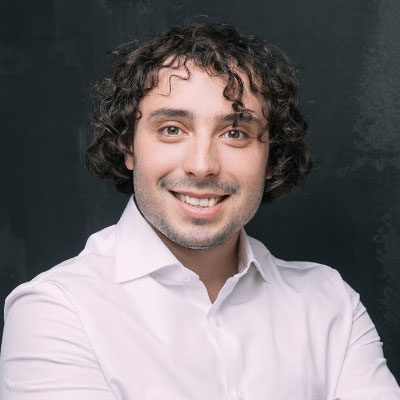