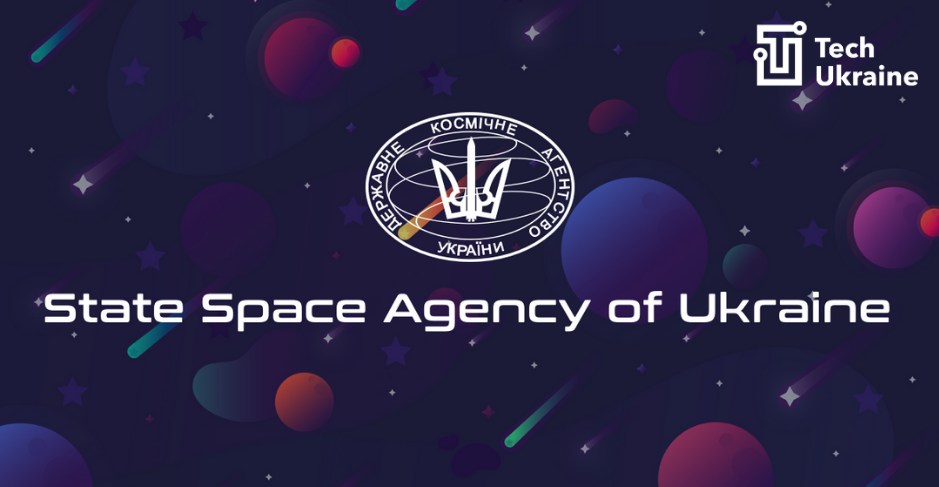 Since 2017, NASA has been hosting a program for datanauts (data+astronauts). Every place on Earth is photographed every hour in a visible spectrum or infrared, and there are tons of raw data waiting for someone to analyze it. Almost every company could use some of that data, from farmers to real estate developers. However, most of them don’t have the expertise or even basic understanding of how space data works.

Enter datanauts. It’s people who understand how to search for, where to download, how to read and analyze the data. They know their way through oceans of data, and, given the right challenge, they can find the right answer. At NASA, it happens every year during the Space Apps hackathon. Dozens of teams from Sydney to Cairo are solving the agency’s data-driven challenges, and Ukraine is no exception. Last year, along with the other teams from around the globe, Ukraine’s R.H.C.P. 451°F was nominated with a solution for a Spot The Fire challenge. The challenge has been around for 2 years in a row, asking the hackathoners to try and combine NASA’s near-real-time data on wildfires with their own technology to help prevent and fight the fire. The team of Vodafone Ukraine employees decided to build their project around GSM devices and drones, bringing space and civil technology to synergy. And it was just a single example of teams using their corporate experience and know-how to build a space tech startup. At the same location, 3 whole teams from the leading agricultural company Kernel made their attempts to build projects around space data.

Space hackathon projects are really fun to ideate; however, most teams fall apart after 48 hours. Despite the abundance and accessibility of data to play with, the datanauts have nowhere to go with their idea. As tempting as it seems, there aren’t a lot of businesses where space data is implemented and put to work. In Ukraine, there’s just a couple of organizations that work with that kind of data, and most of them have their own divisions of datanauts, narrowly focused, and very well paid specialists. Hackathon alumnus land onto a very hostile ecosystem, if there’s an ecosystem at all. And it has to change.

At the State Space Agency of Ukraine (SSAU), there is a division called the National Space Facilities Control and Test Center (NSFCTC). For years it’s been providing earth remote sensing (ERS) data to governmental organizations such as the Ministry of Defence and the Ministry of Home Affairs. Lately, NSFCTC has become the newsmaker of the day because of their work with the Ministry of Emergency Situations, and fire emergency services in particular. During the latest wildfires in the Chornobyl exclusion zone, the only way to fight the fire effectively was to guide the forces via near-real-time satellite imagery. And this cooperation revealed several interesting possibilities for datanauts – not only how to fight disaster, but how to prevent it. 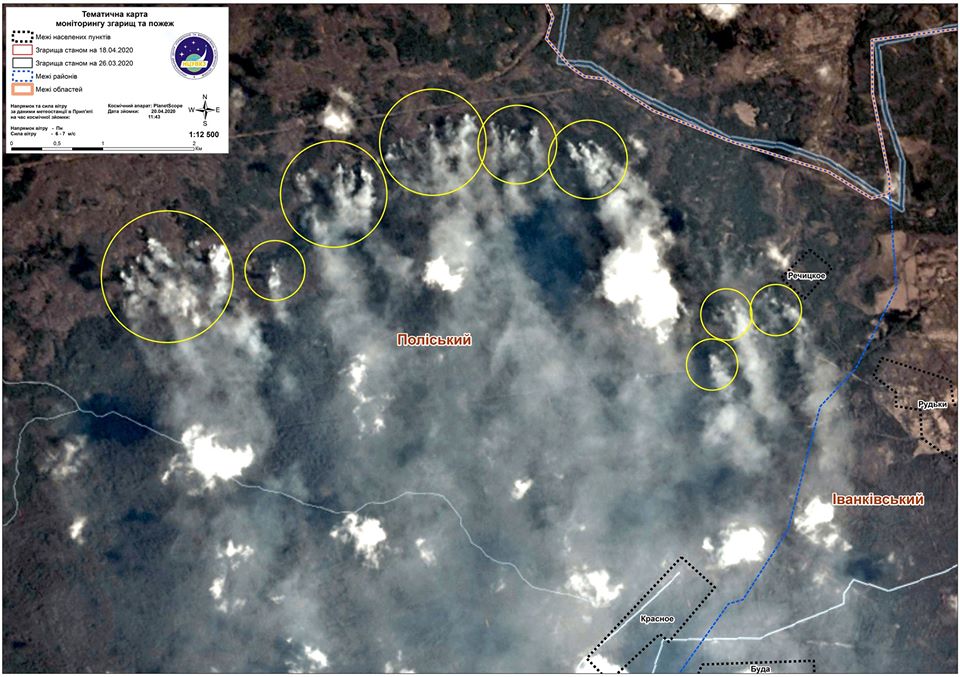 What we need to make it happen are popularisation and publicity. At SSAU, we just started to raise awareness of such technology via online workshops, combining the experience of our own datanauts, and leaders of the industry. In a few weeks, we will announce our first program specially tailored for startups who are willing to play with space tech to make a marketable product. We really hope that these startups will provide much-needed help from space to solve the Earth’s challenges. In my next posts, I’ll tell you more about it, and as for now, you can subscribe to SSAU or NSFCTC pages to receive the latest updates. 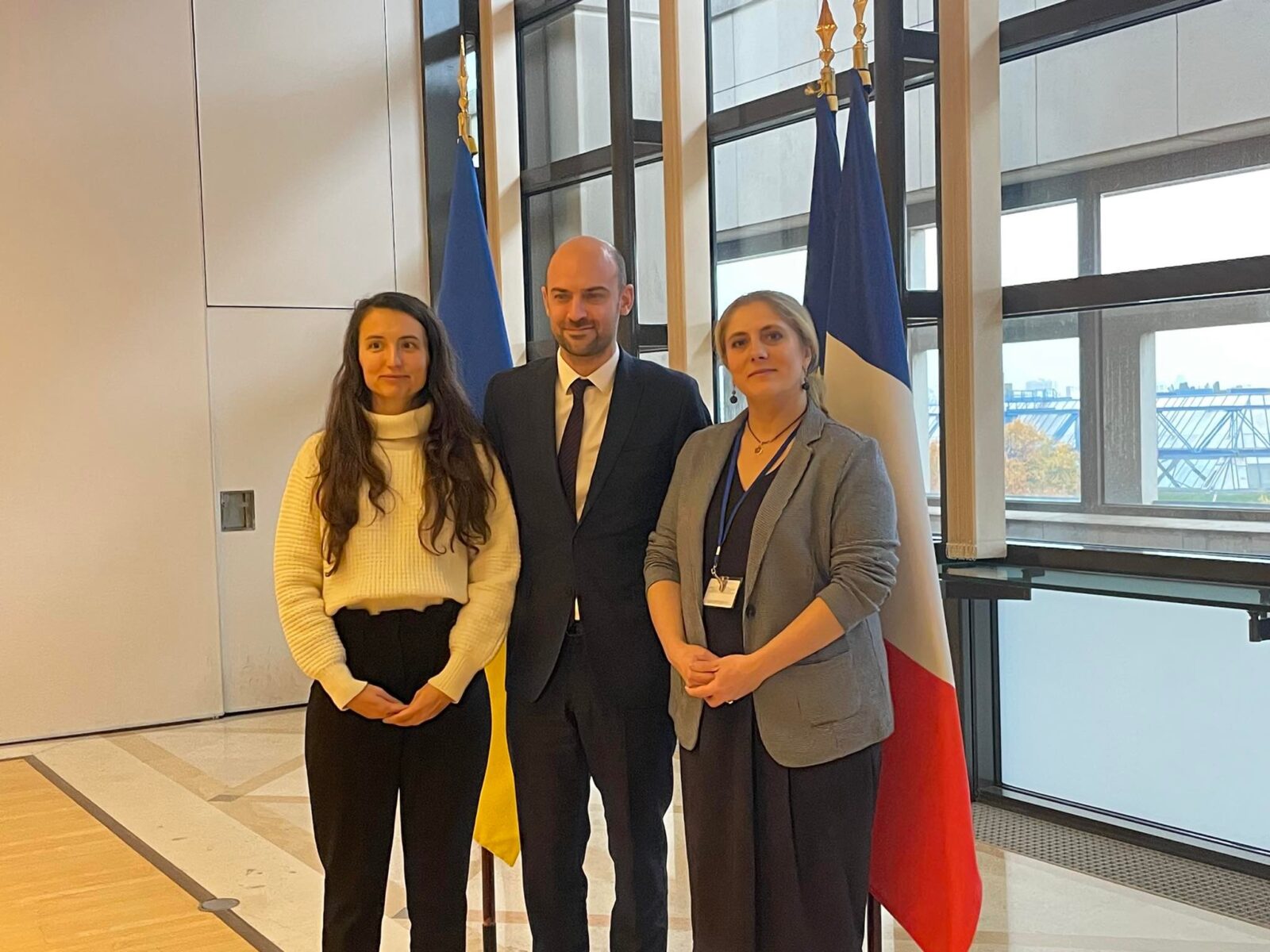 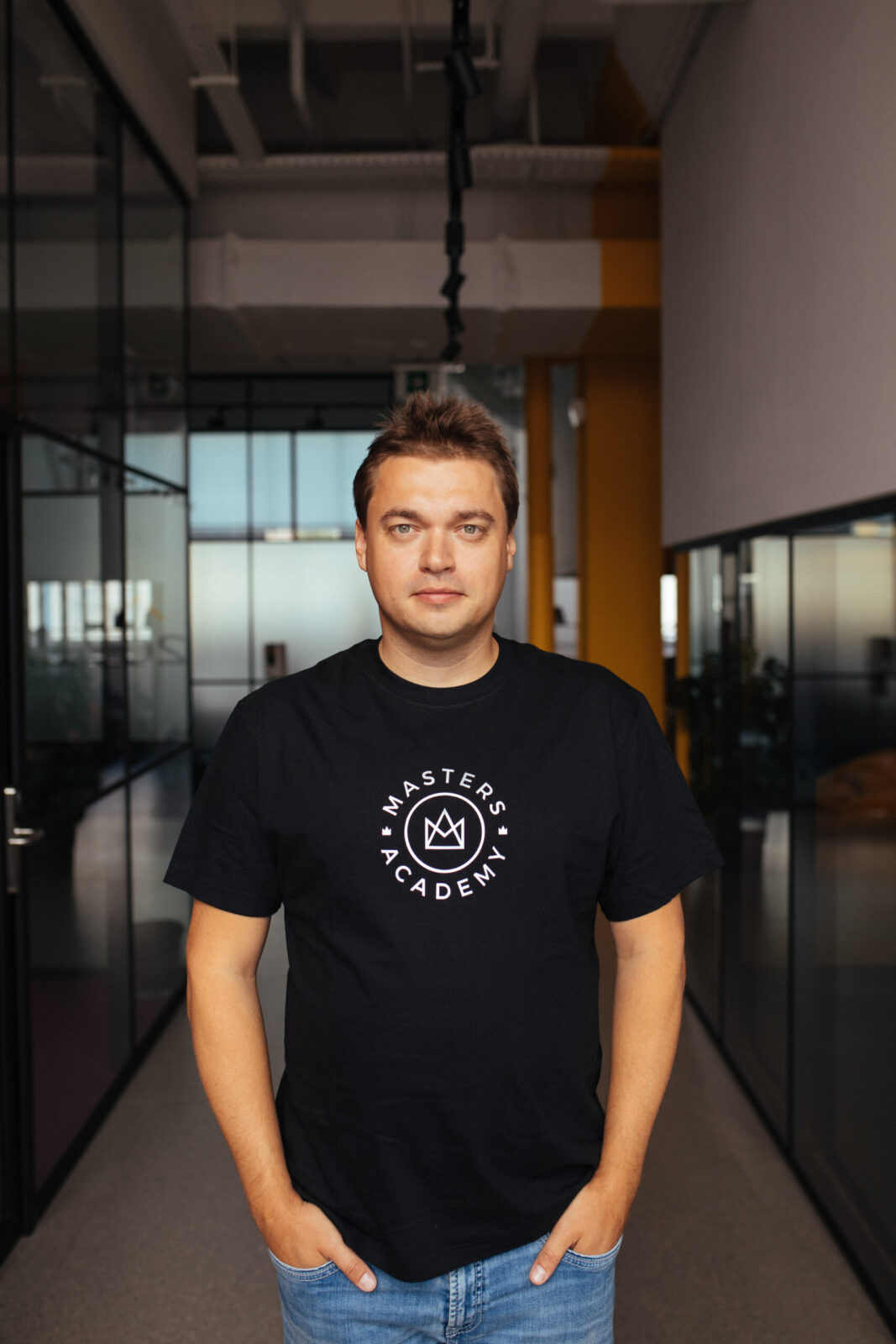 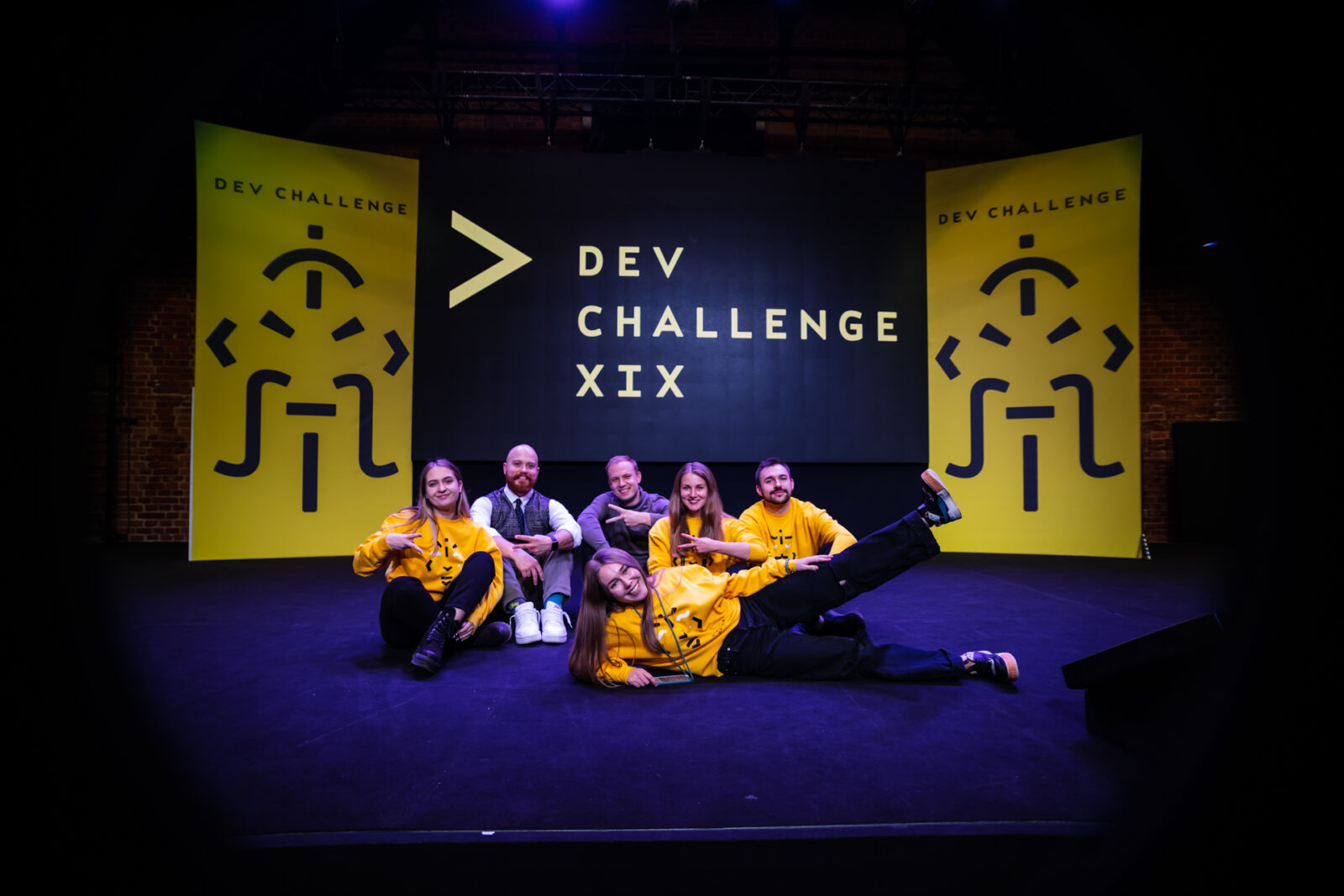