Space race, but make it sustainable 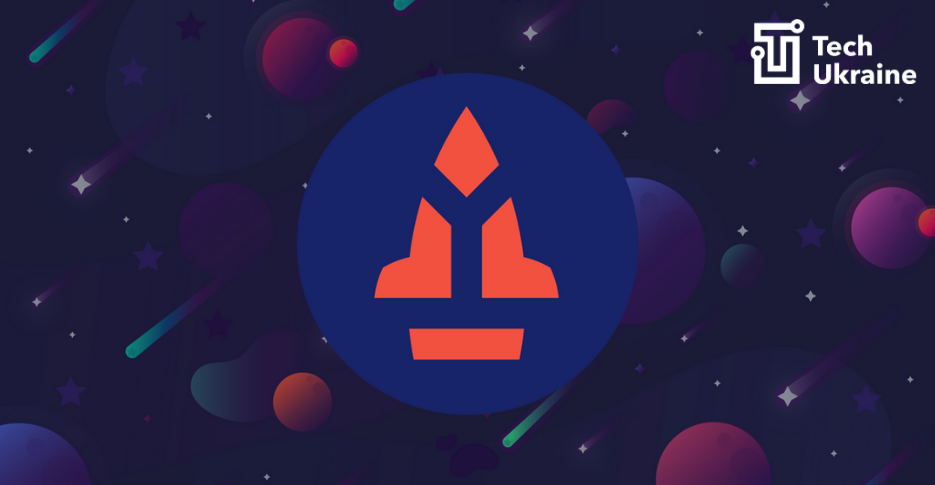 When the US first landed on the Moon, the space race was about everything but sustainability. With cold war in full swing, going to the Moon was a matter of intimidating the potential enemy. However, history puts everything in place. 50 years later, the Apollo mission is not about politics anymore. It is about empowerment, a spirit of venture, and outstanding teamwork that made us – not just the US, but a whole civilization – interplanetary species. Today we are preparing to return on the Moon for all the right reasons. We are going to stay and make the Moon our first base for further space exploration.

In the long term perspective, the space industry benefits not just the nation that pays its bills. And if the Moon mission doesn’t directly impact your wellbeing, I have more down to Earth examples. NASA Applied Sciences Program encourages the use of space data and technology to manage natural disasters from bushfires in Australia to earthquakes in Europe. The Ukrainian Space Agency has been assisting the firefighters and police in the recent wildfires in the exclusion zone and the Lugansk region. ESA and JAXA joined their forces to tackle the challenges of the COVID-19 pandemic. 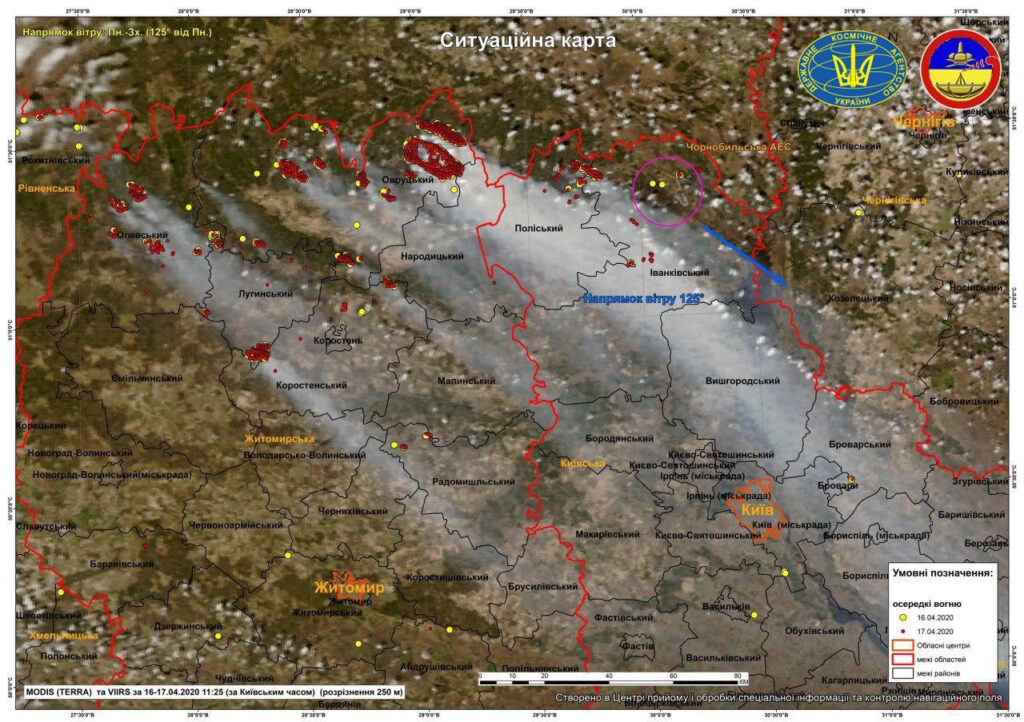 Both upstream and downstream space tech projects no longer serve overly ambitious politicians. Today, space tech is supposed to be sustainable, and it better be fun. Would SpaceX be able to send real people to the ISS without launching a red Tesla roadster to outer space first? I don’t know for sure, but in 2020 you can’t pull out a super expensive project if the general public isn’t sold on it. And yet another wunderwaffe isn’t exactly the project to sell.

Managing the Yangel Big Bang pre-acceleration program, I’ve spent 4 weeks working side by side with 17 space tech startups. Surprisingly, most of them were the so-called upstream projects, which usually means B2G (business to government) or B2B model without interacting with a direct customer. Our mission was to help those startups not just build a rocket, a launcher, or a satellite, but to find their market niche, and become profitable. During our recent demo day, we discovered that even the most upstream of them all could be completely business-oriented. Just a few examples:

I’m a sucker for astrobiology, and this project was one of my favorites in the batch. The team of biologists and engineers design a sealed ecosystem for existing onboard a cubesat. Their main competitor is the international space station, which also offers scientific experiments in space. However, the station has very limited access, a 3-months project length limit, and a price tag of $400k+. With SpaceBox, the price will be dramatically lower, and the experiment could last up to 5 years.

This project is tailored to fighting natural disasters. During the wildfires or catastrophic floods (which Ukraine has experienced both in just one season), it is essential to use observational drones. The drone can use up to 50% of its battery capacity just for launch, which reduces it’s productivity and running time. The IRIS rocket created by the team launches the drone from a mobile platform, saves the battery and makes the drone’s ascent 10 times faster. And did I say that the rocket is reusable? Because it is, and I’m simply in love with the idea. 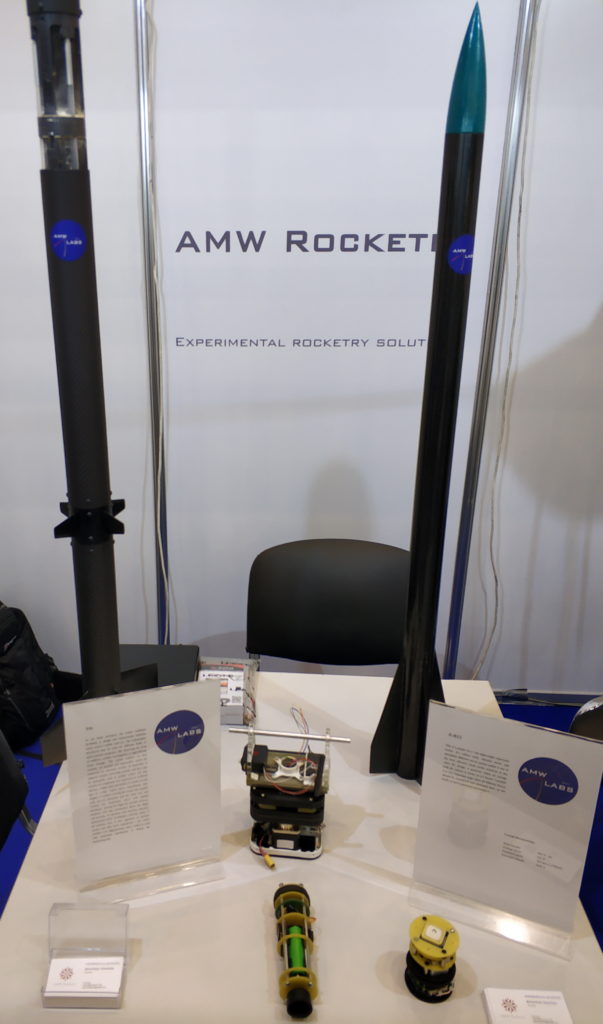 I believe that this team includes only the A-list students because their attendance rate was the highest in the batch. And their project was equally challenging to find a niche for because there’s a lot of competition and not so many clients when it comes to rocket launchers. However, the team did their homework and came up with research results claiming that their launcher is 30% more cost-effective than the competitors’ which makes it affordable even for developing countries. 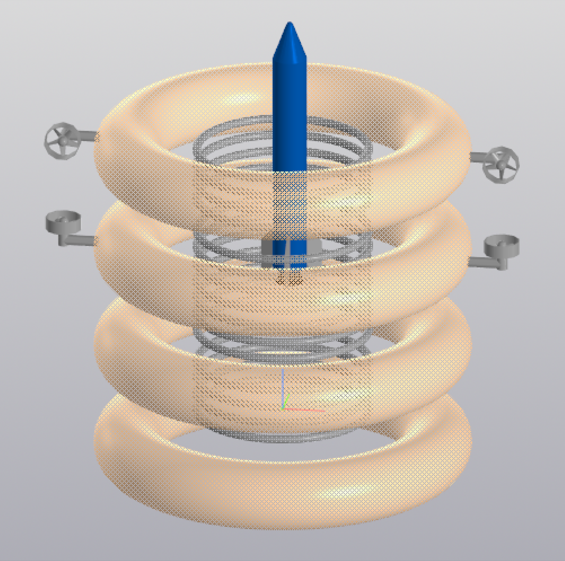 As much as I love rockets and satellites, I’d love to see more downstream projects in our next pre-acceleration batch in September. Downstream is sustainable by definition because it is customer-oriented. Also, downstream doesn’t have to reinvent the wheel: to launch a successful space startup, the team just needs to address a certain challenge. They can even skip most of the market research: NASA has already done it for them! For example, take NASA Earth Science Disaster Program:

Each direction uses space data to prevent, analyze, and lower the impact of disasters people deal with all over the globe. If we add some business context to it, the same technology and software can be used in mining, crop monitoring, real estate development, urban traffic management, etc. And I’m patiently waiting for a new generation of space projects to rise: daring, fun and ambitious, not serving some politician’s ambitions, but instead using space technology to benefit the whole humanity and make some good money while they’re at it.

If you have even a vague idea of a sustainable space tech startup, reach out to us. We will help you verify your hypothesis and turn it into an MVP in the next Yangel Big Bang batch. Register via UASA bot, and let’s turn the page in the Ukrainian history of space exploration together.