SpaceTech company Firefly Aerospace, founded by Ukrainian Max Polyakov, raised $75 million just ahead of the launch of the company’s first rocket (in June). The money comes from a group of investors including DADA Holdings, Raven One Ventures, and Canon Ball. Firefly expects to try and raise another $300 million later this year.

Firefly has spent the past few years building a rocket Alpha meant to carry satellites into orbit. It can fly about 2,200 pounds of cargo, which makes it a midsize machine between the large rockets of Elon Musk’s SpaceX and the smaller rockets built by Rocket Lab and others.

The company now is valued at more than $1 billion, though company officials declined to provide an exact figure.

Firefly Aerospace is a privately held aerospace company that provides space transportation services from low Earth orbit to the moon. Firefly offers launch, space travel, and landing on the lunar surface using the Alpha, Beta, SUV, and Blue Ghost platforms and participates in NASA space projects. In 2017, after bankruptcy, the company was bought by Ukrainian businessman Maxim Polyakov via the Noosphere Ventures investment fund. Firefly Aerospace offices are located in Austin and Dnipro. The main production of rocket assemblies is in the state of Texas, with part of the equipment is also being developed in Ukraine. 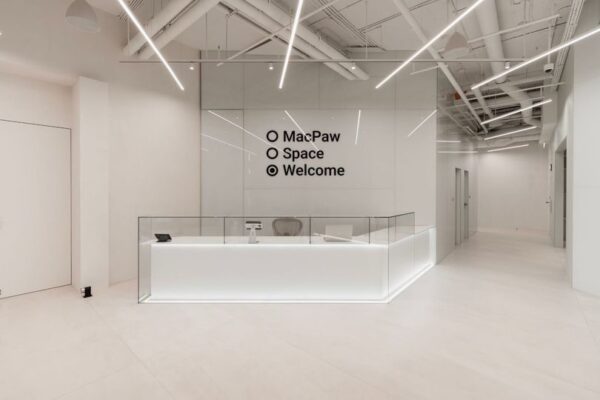