Dmytro Dubilet, the founder of Monobank, has announced launching Leobank, a mobile bank in Azerbaijan based on the Fintech Farm, platform for launching neobanks. 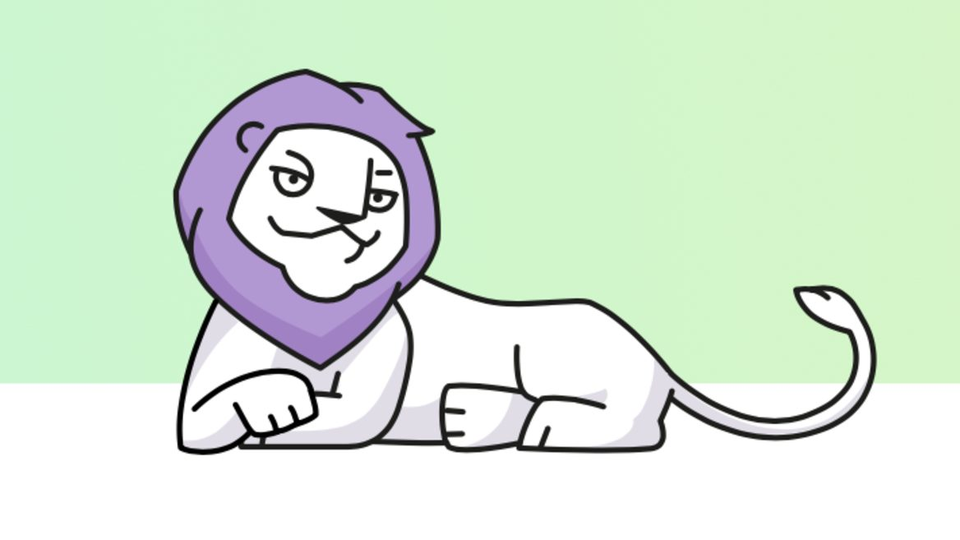