Show4me, a music interaction network, has raised a $15 million investment. The funding round was led by a German investment firm, the name of which has not been disclosed. 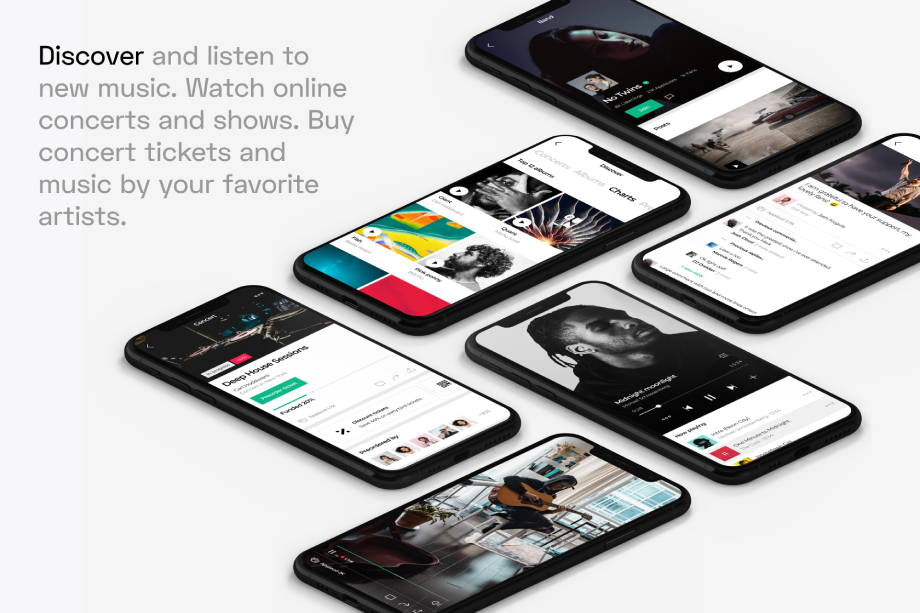