NYT: Running a Business Under the Shadow of War

The New York Times article about Ukrainian entrepreneurs running business in Ukraine amid the looming treats:

Den Dmitrenko, 30, said he was trying to remain in “don’t panic mode.” Mr. Dmitrenko is a Kyiv native and managing partner of Roosh, a company that invests in artificial intelligence start-ups. (One hit for Roosh was the face-swapping video app Reface, which had viral moments in 2020.)

“We believe in Ukraine, and we want to build a global center for artificial intelligence here.”At that point, nothing had altered those ambitions. “If things get worse, then we will react, but for now there is no plan B.” 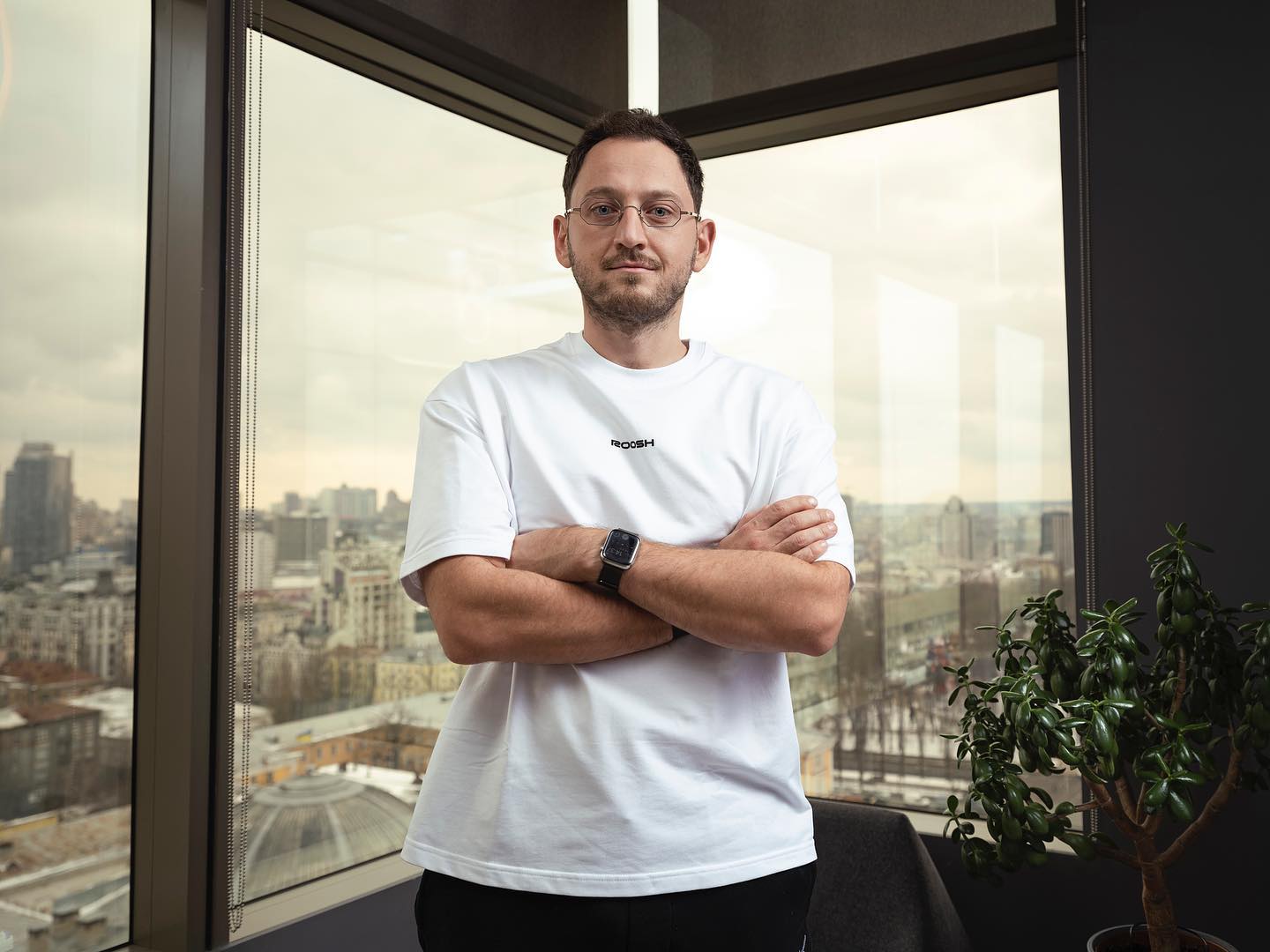 Andriy Fedoriv, 43, runs Fedoriv Agency, one of the leading ad and marketing agencies of Ukraine, with more than a hundred employees and several offices around the world. Ukrainians, he noted, had been living with some sort of a Russian troop presence for years and had gotten used to it.

“So we got used to it…We would like to continue creating value and not fighting. But if needed, we will.” 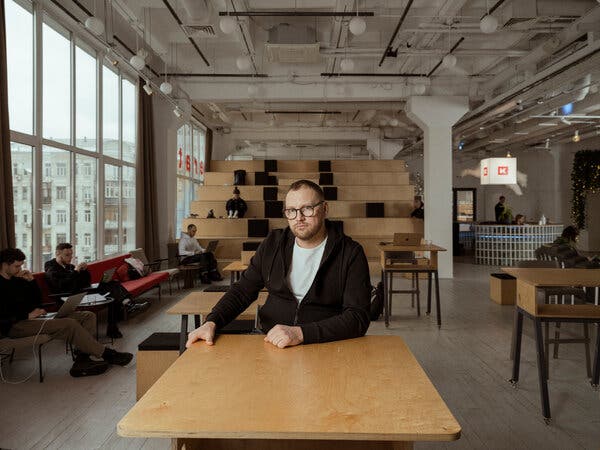 Igor Mazepa, 45, was expecting an economic boom as the country emerged from the grips of the pandemic. Now Mr. Mazepa, the director general of Concorde Capital, an investment bank, is looking at things differently.

…But as of late January, one group wasn’t retreating from the market: “Ukrainian investors are more resistant to these waves of external pressure.” 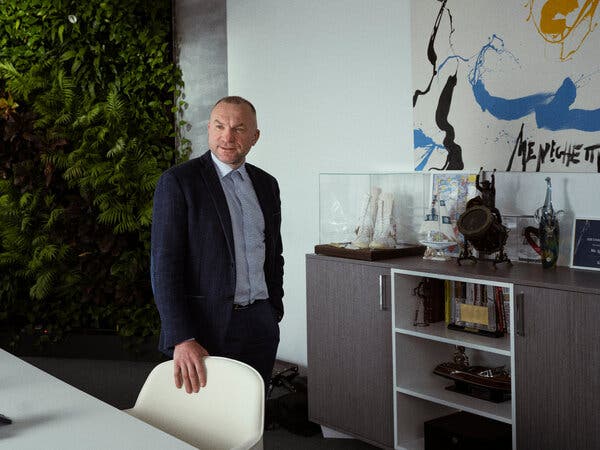 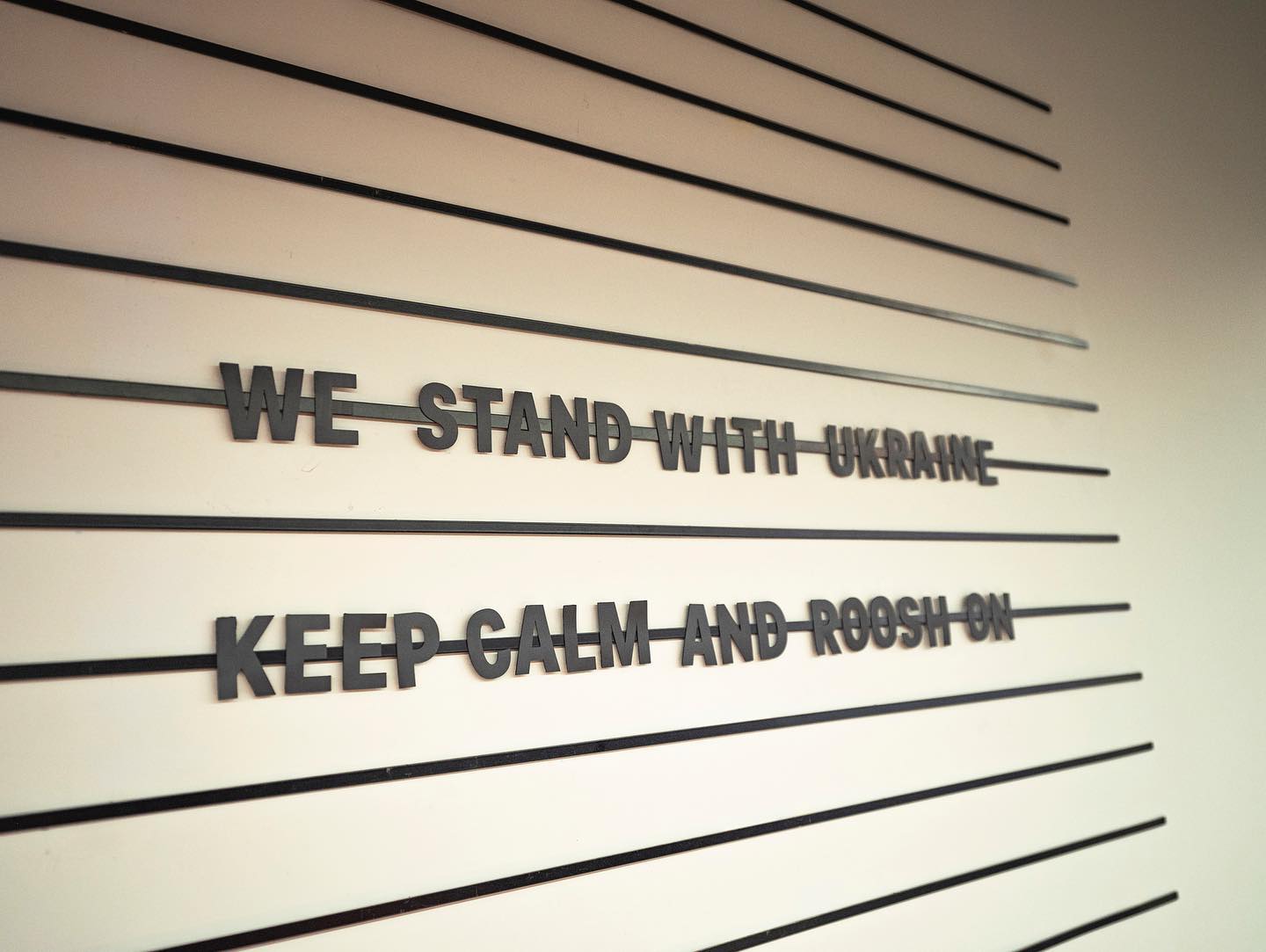