Keep calm and join us in Kyiv: Ukraine is open for business

Craig Turp-Balazs, editor of Emerging Europe, wrote an article about Ukrainian business environment where said: “The truth is in fact the opposite: Ukraine is open”

Moscow would love nothing more than to seriously damage the Ukrainian economy without having to fire a single shot.

Alexandra Gavorukha, head of international PR at Sigma Software, a major Ukrainian tech firm, last week wrote in a piece for Emerging Europe that invasion/no invasion headlines had been all too common in recent weeks.

“But Russia has already invaded Ukraine, in 2014 when it entered eastern Ukraine and annexed the Crimean peninsula. If anything else happens now, it will be another stage of that war,” she wrote, before offering the example of Israel, “a country that has been in a constant state of war since its founding.”

“And it’s a country that has seen the birth of over 11,000 start-ups, including 70 unicorns, which have attracted investment of more than 65 billion US dollars — all this within the last 10 years. Similar developments are now taking place in Ukraine. And just like in Israel, in Ukraine technology-focused businesses are working in close partnership with the government to change the country.”

We must be careful of isolating Ukraine just when the country needs our support the most, else we play into Russia’s hands. Moscow would love nothing more than to strangle the Ukrainian economy, inflicting damage on key sectors (including IT) without having to fire a single shot.

If we all did as KLM has so cravenly done, the Kremlin would already be halfway towards that goal.

Assuming no other airlines follow the Dutch carrier’s less-than-inspiring lead, Emerging Europe will be travelling to Kyiv on February 28 ahead of the launch of the Ukraine chapter of Tech Emerging Europe Advocates (TEEA) on March 3.

TEEA is part of Global Tech Advocates (GTA), the world’s only global tech community. Its members include 25,000 tech leaders from Silicon Valley to Europe, Asia and Australia/New Zealand. We have partnered with TechUkraine, UNIT City, the Ukrainian Ministry of Digital Transformation and the Ukrainian Ministry of Foreign Affairs to place Ukraine’s IT sector in front of a global audience.

Join us: you can register for the event here and find out more about Tech Emerging Europe Advocates here. 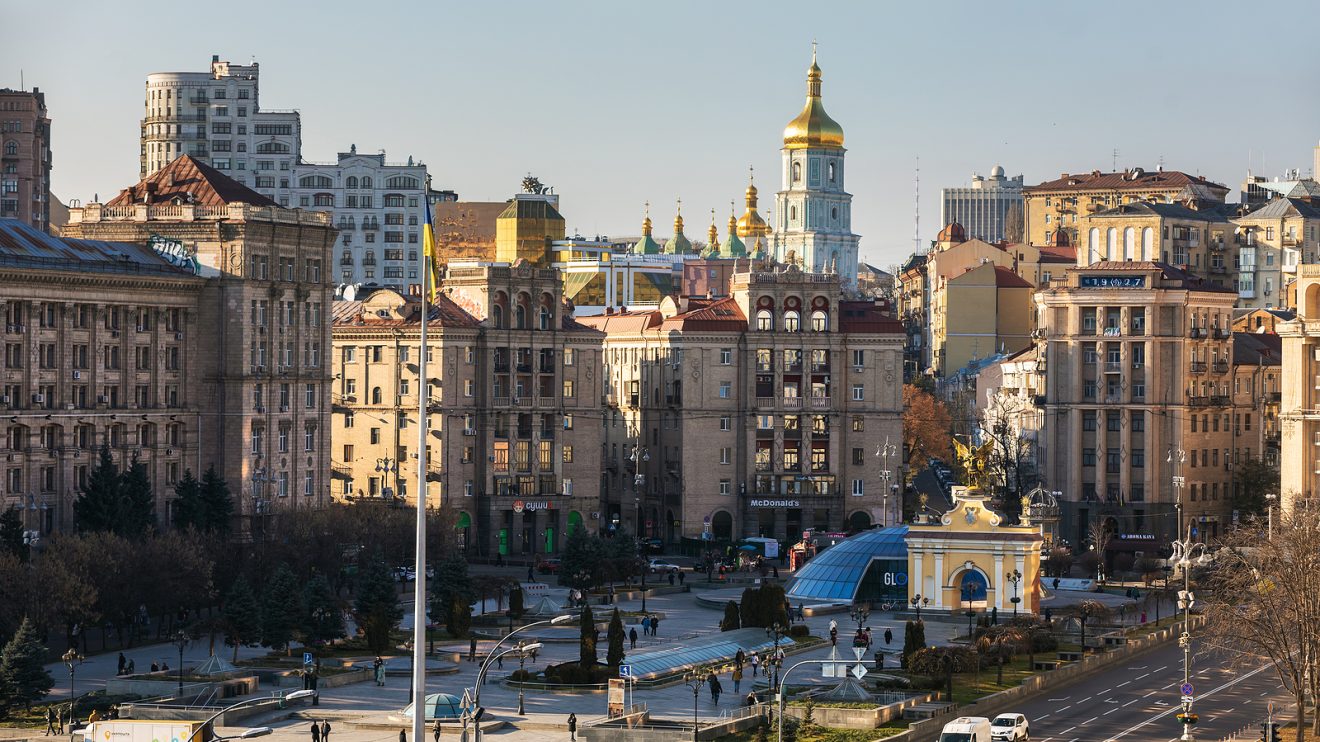