“Russian tanks are shooting at nuclear reactors. They know where they are shooting. No state in the history of mankind except Russia has ever shelled a nuclear station. It is now engaging in nuclear terrorism.” – Ukrainian President Volodymyr Zelensky.

“Russian army is firing from all sides upon Zaporizhzhia NPP, the largest nuclear power plant in Europe. Fire has already broke out. If it blows up, it will be 10 times larger than Chornobyl! Russians must IMMEDIATELY cease the fire, allow firefighters, establish a security zone!” – Dmytro Kuleba , Minister of Foreign Affairs of Ukraine. 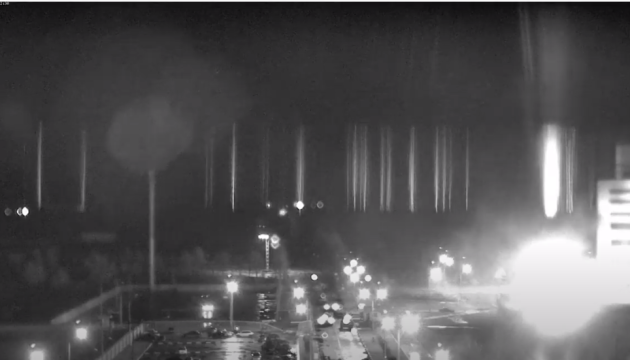