Ukrainian startup that specializing in e-bikes production ELEEK from Ternopil presented the powerbank for military forces.

After Russian invasion the team developed the prototype of the powerbank and now ready to set up the first batch of it.

Here it is Eleek Atom Military cannot stand aside when there is a war in Ukraine. And so we handed it over to our soldiers in good hands.  May it serve its brethren well good! Glory to Ukraine

But still need some components – read more here
ELEEK – is the next step in the evolution of cycling. For many years in Ternopil operates electric bike workshop, which brings together under one roof real professionals and a mild electric fans. We are constantly developing and testing various new products and take an active part in promoting ekotrasportu in Ukraine and abroad. For all the years of existence, we have gained considerable experience in the development and manufacture of electric, which we share with all stakeholders. 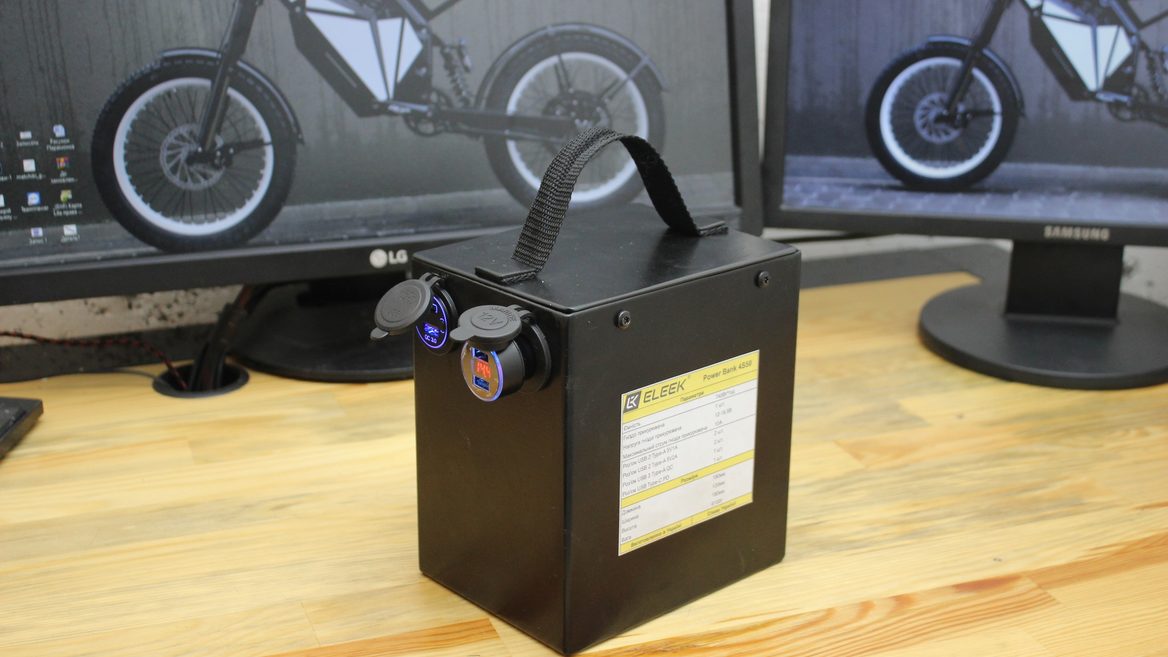