The Guardian: ‘It’s the right thing to do’: the 300,000 volunteer hackers coming together to fight Russia

Ukraine appealed for a global army of IT experts to help in the battle against Putin – and many answered the call. We speak to people on the digital frontline

Kali learned how to use technology by playing with his grandfather’s phone. Now, the Swiss teenager is trying to paralyse the digital presence of the Russian government and the Belarussian railway.

Kali – and many others who contributed to this article – declined to share his real name because some of the action he is taking is illegal and because he fears Russian retaliation. He is one of about 300,000 people who have signed up to a group on the chat app Telegram called “IT Army of Ukraine”, through which participants are assigned tasks designed to take the fight to Vladimir Putin. In so doing, they are trying to level the playing field between one of the world’s superpowers and Ukraine as it faces bombardment and invasion.

The sprawling hacker army has been successful in disrupting Russian web services, according to NetBlocks, a company that monitors global internet connectivity. It says the availability of the websites of the Kremlin and the Duma – Russia’s lower house of parliament – has been “intermittent” since the invasion started. The sites for state-owned media services, several banks and the energy giant Gazprom have also been targeted.

“The crowdsourced attacks have been successful in disrupting Russian government and state-backed media websites,” says Alp Toker, the director of NetBlocks. He adds that Russia has attempted to mitigate the attacks and deter hackers by filtering access to certain websites, which has caused further disruption.

Like many of his peers, Kali was directed to the Telegram group, which has Ukrainian- and English-language versions, by Mykhailo Fedorov, Ukraine’s vice prime minister and minister for digital transformation. Fedorov, 31, has been using his vastly expanded Twitter profile to plead with executives at the world’s biggest tech firms to cut ties with Russia. On 26 February, he posted a link to the Telegram group, which was set up by his ministerial department. “We need digital talents,” he said. “There will be tasks for everyone.”

Read more via The Guardian 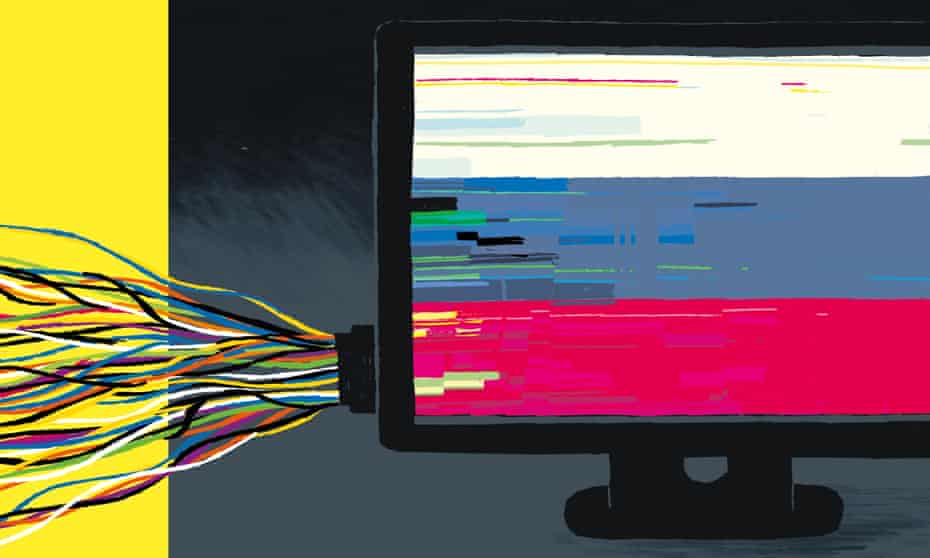