The projects the ministry came up with have made it a linchpin of Ukraine’s fight against Russia—and the country’s broad support among world leaders and tech CEOs.

Within three days of the first missiles falling on Kyiv, Mykhailo Fedorov and his staff launched a public campaign to pressure US tech giants to cut off Russia, began accepting cryptocurrency donations to support Ukraine’s military, secured access to Elon Musk’s Starlink satellite internet service, and began recruiting a volunteer “IT Army” to hack Russian targets.
More recent projects include a chatbot for citizens to submit images or videos of Russian troop movements.

“We have restructured the Ministry of Digital Transformation into a clear military organization,” says Anton Melnyk, an adviser to the department.

Read about #nuclearterrorizm by Russia via WIRED 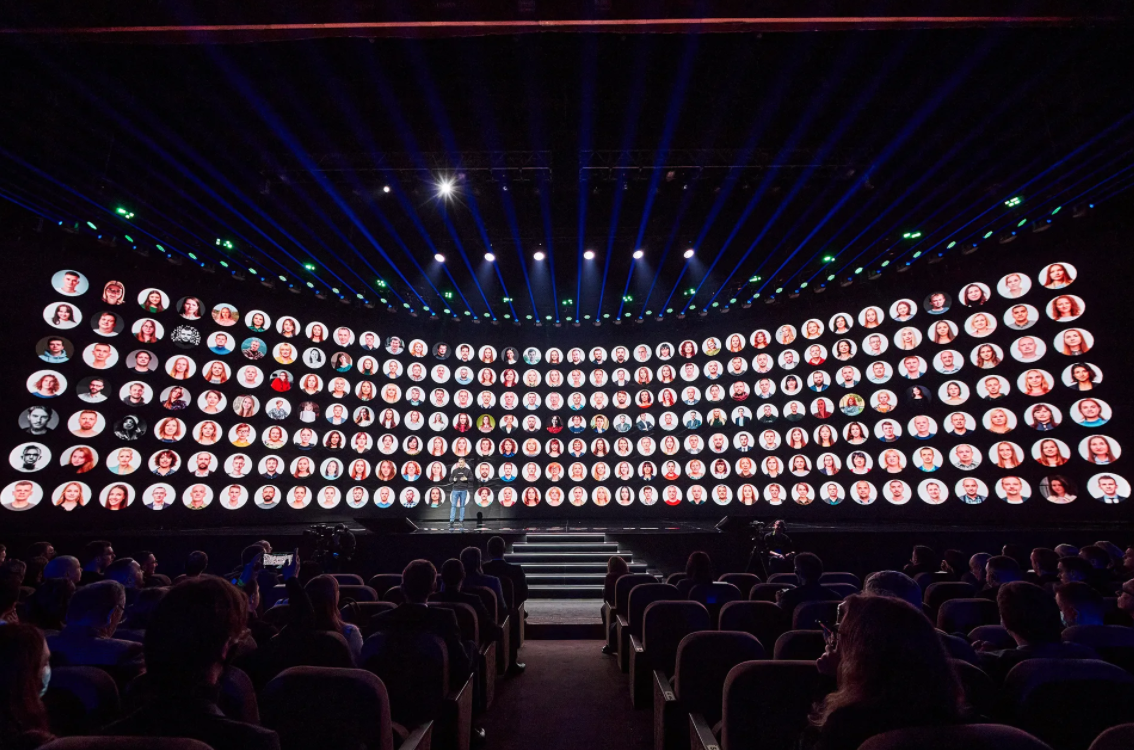