For many years, Big Tech companies were just apolitical, staying out of battlefield actions. Now, businesses are actors in the conflict – major tech platforms are restricting access to certain technologies in Russia while social-networking sites are blocking Russian media and throttling anyone who shares it.

Read more via IT Arena 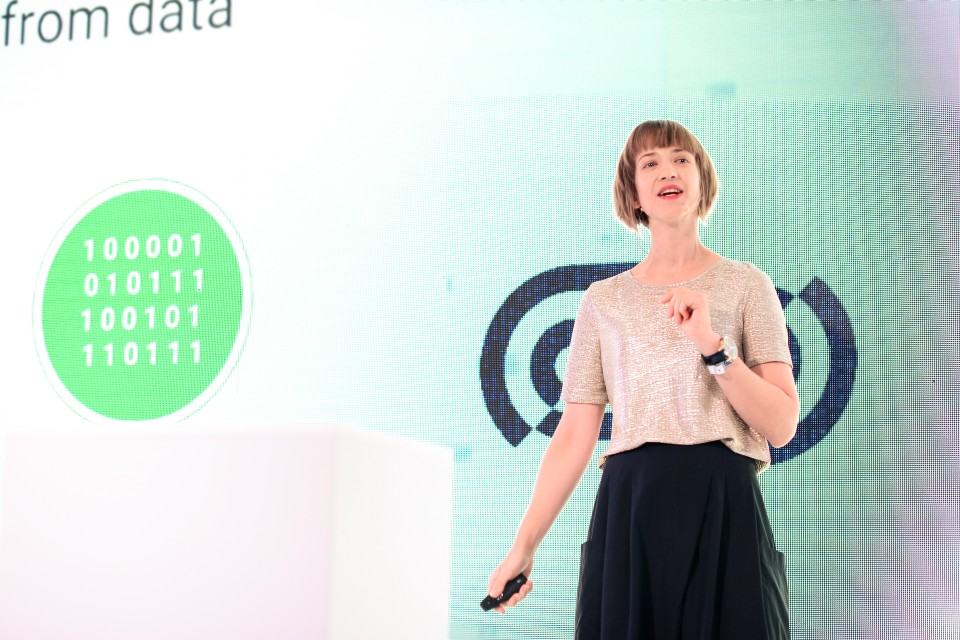