Emerging Europe: Start-ups and tech will be key to rebuilding

Google for Startups has launched a Ukraine Support Fund worth five million US dollars to allocate equity-free cash awards throughout 2022.

According to the IT Association of Ukraine, around 85 per cent of the country’s IT workers continue to deliver services for their clients. Some 70 per cent are doing so from safe areas within Ukraine, while a further 16 per cent (mainly women) have relocated to other countries.

Some Ukrainian firms have even reported growth since February 24, when Russia invaded the country.

Neither has innovation ground to a halt. Just this week, Ukrainian Minister of Digital Transformation Mykhailo Fedorov told Emerging Europe that, “the process of digitalisation continues, even under cruise missile attacks.”

The resilience of the Ukrainian IT sector has been one of the most inspirational stories of the war so far, and reflects the country’s ongoing ambition to become a global start-up hub.

Support from the international tech community is crucial to achieving these ambitions, now – when the country is under Russian attack – more than ever.

“Ukraine has a strong and vibrant start-up community. Of the roughly 2,000 start-ups in Ukraine, 126 have raised venture capital funding since the beginning of 2021. Yesterday, our CEO Sundar Pichai met with a number of these Ukrainian entrepreneurs at our Google for Startups Campus Warsaw. Through these conversations, we heard practical ways that Google could help the start-up community,” wrote Agnieszka Hryniewicz-Bieniek, senior director Google for Startups on March 30.

Read more via Emerging Europe
Everything is TECHable with Ukraine! 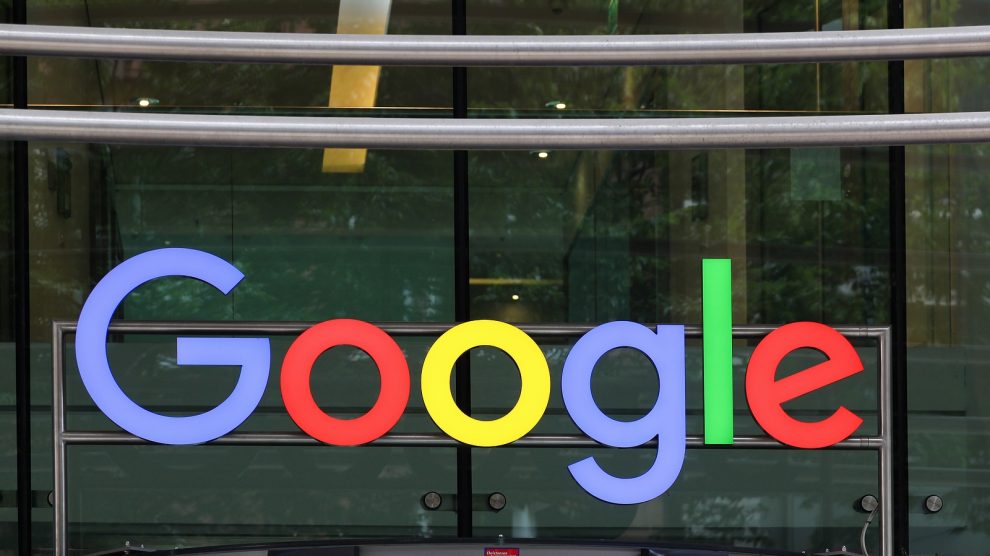