The usual priorities of a startup – securing venture funding, researching and developing new products, finding product-market fit – haven’t exactly been put on hold, but they are now much lower on Delfast’s to-do list. Since Russian troops invaded Ukraine in late February, Delfast’s top priority has been to see its Ukrainian team of 30 safely evacuated from the most dangerous parts of the country.

When not focusing on sales, marketing, R&D and customer support, Delfast’s smaller team of seven employees based in Los Angeles has been pleading with U.S. politicians and the European Commission to supply Ukraine with anti-aircraft missiles and fighter jets that could help Ukraine gain back some control over its air space, and, hopefully, put a stop to this war.

Delfast’s co-founders, Daniel Tonkopi and Serhiy Denysenko, say they have always believed in safeguarding the future. When they founded Delfast in 2014, originally as a delivery company, Tonkoply and Denysenko knew that providing couriers with green transportation options would be critical to the company’s operations.

The most important thing for an entrepreneur, and in general for any leader, is to protect the team and be completely honest with them during a tough time.Daniel Tonkopi, co-founder of Delfast

Read the story via TechCrunch 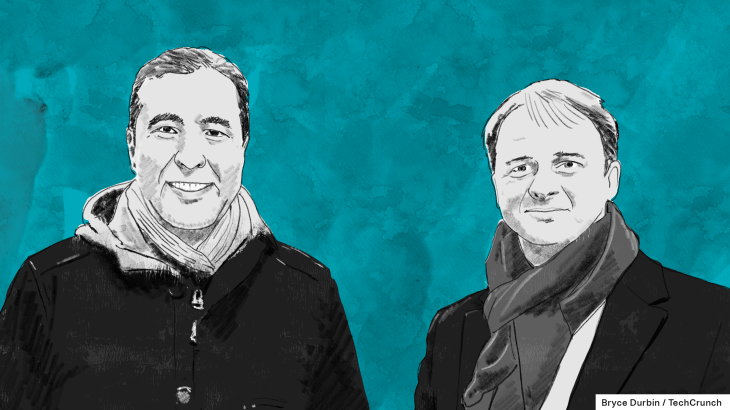