The State Service of Special Communication and Information Protection of Ukraine: The War in Ukraine: Pulse of Cyber Defense – Weekly analytics, April 4, 2022

The largest since World War II, war on the European continent continues not only on the land and in the air, but also in cyberspace. The State Service of Special Communication and Information Protection of Ukraine is responsible for the standards of cybersecurity in the country and takes an active part in its defense. The lessons of this war are extremely important for enhancing the protection of democratic states attacked by aggressive countries like russia. To this end, SSSCIP Ukraine initiates providing public analytical report as to the state and means of cyberdefense. Cyberhub of SSSCIP Ukraine will publish its data and conclusions that may be used by the world community for their own defense. 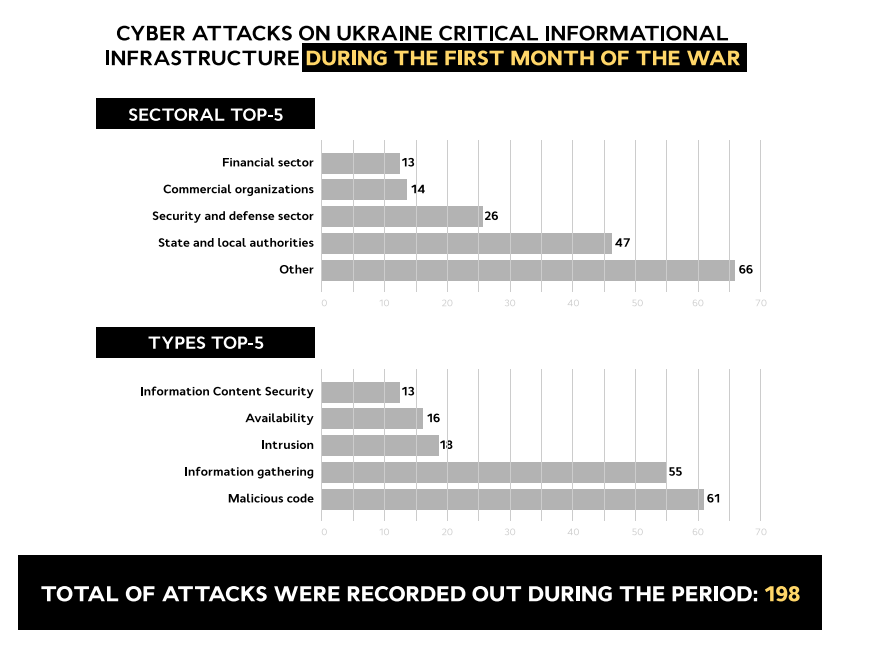 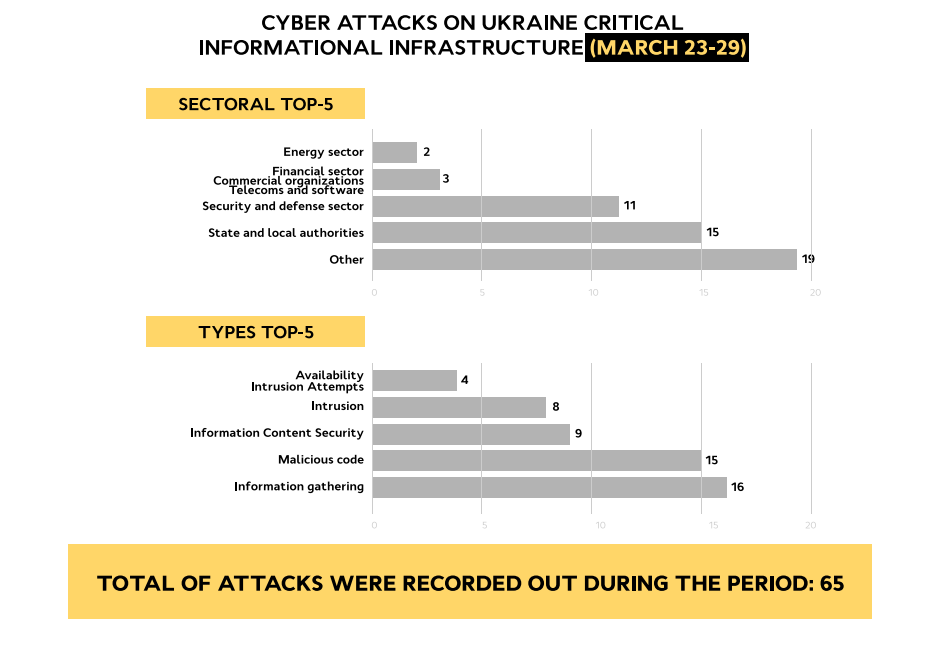