The European Space Agency is continuing discussions with NASA on how the agencies can work together to revive ESA’s ExoMars mission after ending cooperation with Russia.

He said ESA was considering ways it could assist Ukraine in the near term, such as providing satellite data to support damage assessments and agriculture.

I would expect significant financial support from the West in rebuilding Ukraine, and space can help with that.”

Aschbacher, like NASA officials, said that International Space Station operations remain unaffected by the Russian invasion of Ukraine, and that ESA was preparing proposals to extend its role on the ISS through 2030. “We’re working toward the normal continuation of the operations of the ISS.” 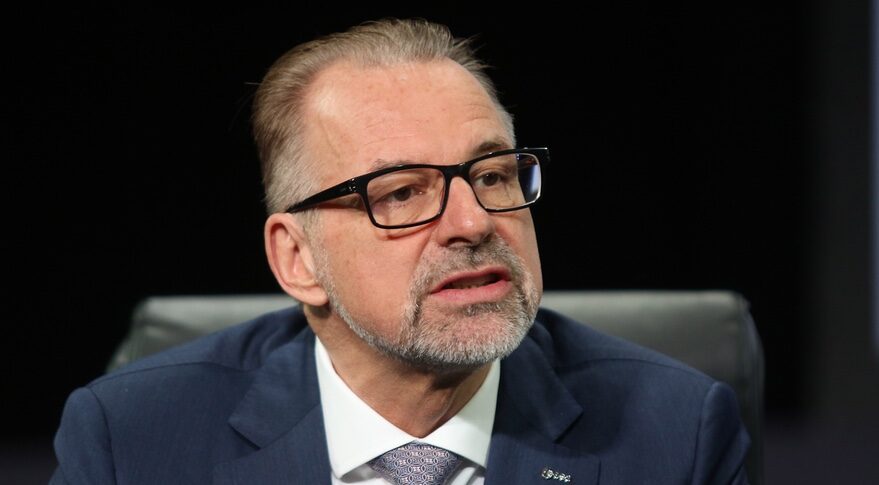