In April 2021, Russia’s financial intelligence unit met in Moscow with the regional head of Binance, the world’s largest crypto exchange. The Russians wanted Binance to agree to hand over client data, including names and addresses, to help them fight crime, according to text messages the company official sent to a business associate.

At the time, the agency, known as Rosfinmonitoring or Rosfin, was seeking to trace millions of dollars in bitcoin raised by jailed Russian opposition leader Alexei Navalny, a person familiar with the matter said. Navalny, whose network Rosfinmonitoring added that month to a list of terrorist organisations, said the donations were used to finance efforts to expose corruption inside President Vladimir Putin’s government.

On Binance’s Russian Telegram group, some volunteer customer representatives, known as Binance Angels, endorsed traders’ posts thanking Binance for not blocking accounts, including one message asking Binance not to “fall for this war crap.” Binance has enlisted hundreds of Angels around the world to promote the exchange to local crypto traders. 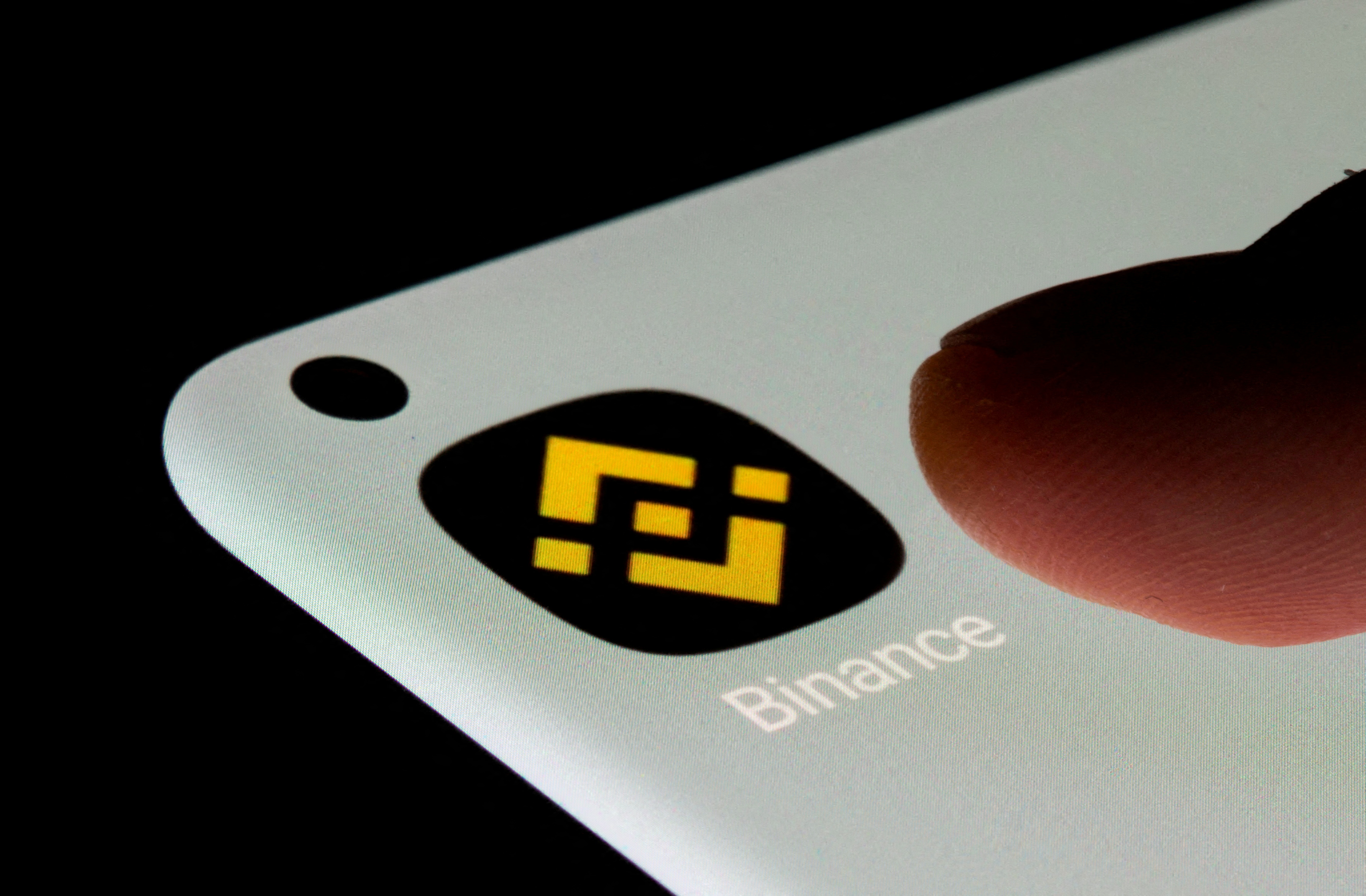