Satellogic would produce satellites for Ukraine under a Halifax International initiative

Halifax International Security Forum, a nonprofit organization based in Washington, D.C., is trying to raise $10 million to build a constellation of imaging satellites for Ukraine.

The Earth observation company Satellogic was selected to produce the satellites once the funds are raised, Ryan McKinney, vice president and general manager of Satellogic North America, said in an interview at the GEOINT Symposium.

Halifax International started the “Ukraine Victory Fund” to raise $10 million “for Ukraine to purchase its own dedicated satellite constellation with multiple high-resolution satellites registered under the Ukrainian flag.”

The U.S. government and commercial satellite operators provide imagery to the Ukrainian government. But Halifax International believes that Ukraine would be better postured to support its security needs if it had its own constellation. This would  “allow Ukraine to track everything from the movement of Russian soldiers to identifying escape routes for millions of refugees,” the group said.

McKinney said he could not discuss cost estimates or how many satellites Satellogic would produce for Ukraine. Having their own constellation would “give them some control of their own destiny,’ he said. 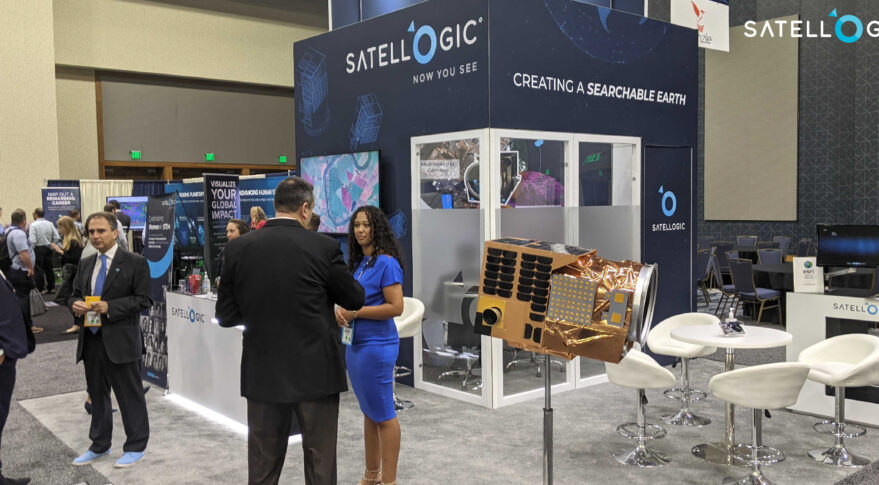