Time: How I Am Using Psychology to Persuade Russians of the Truth About Ukraine

Many of us have been struggling to find a way to help Ukraine. A Norwegian tech entrepreneur named Fabian Falch found his answer.

With a small group of volunteers, Fabian built a system to elude spam filters and dispatch millions of emails to Russia— urging the Russian people to disregard the government propaganda and providing links to accurate information about the war in Ukraine. Fabian figured out how to make a difference; by working with him, so have I.

As an immigrant with Russian and Ukrainian roots, I liken Russia’s argument that it can invade Ukraine because the two countries used to be one to an abusive husband violating a restraining order because “we are a family.” But as a behavioral scientist studying conflict communication, I worried that reaching Russian inboxes was not enough. I also wanted to be sure that the Russians opening those emails would be receptive to the message and not dismiss it out of hand. So, I contacted Fabian to learn more about his operation and share my concerns. We began working together to reshape the messages in ways that can persuade skeptical Russians.

Fabian’s email scheme is both clever and simple: a volunteer clicks on a link and an outgoing email from their own account gets populated with 100 Russian email addresses and a message in Russian and English. The emails get past spam filters because they come from real people and arrive in small batches. The messages also include instructions for downloading software that circumvents government blockers on news and social media websites. Fabian estimates that around 50 million messages have been sent by his army of 500,000 volunteers.

The challenge is that people in Russia have experienced decades of brainwashing about the evils of the West and the plight of Russians in Eastern Ukraine. Like many Americans, many Russians don’t care about politics or international relations, and they don’t question the news they watch. They want to think well of their own country and will likely resent having their troops accused of killing innocents by an anonymous email landing uninvited in their inbox. 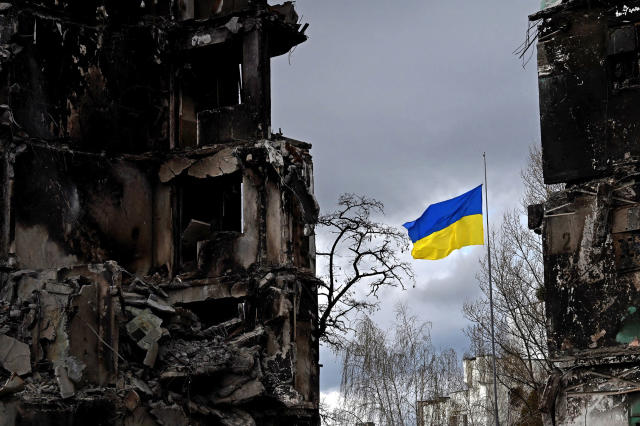