Even the head of the country’s online offensive is surprised by the successes—although they’re not without controversy.

When russian president vladimir putin launched his full invasion of Ukraine in February, the world expected Moscow’s cyber and information operations to pummel the country alongside air strikes and shelling.Two months on, however, Kyiv has not only managed to keep the country online amidst a deluge of hacking attempts, but it has brought the fight back to Russia.

Mykhailo Fedorov, Ukraine’s 31-year-old minister for digital transformation:“I think that the root cause of this is the difference between our systems, Because the Russian system is centralized. It’s monopolized. And it leads to the scale of corruption and graft that is becoming increasingly apparent as the war continues.”

Victor Zhora, deputy head of Ukraine’s State Service of Special Communications and Information Protection, says Moscow may have maxed out its ability to launch attacks. “Russian cyber operations likely reached their full potential…We should continue to observe their potential, like Sandworm, like a Fancy Bear, like Gamaredon [Russian government hacker groups], many other groups that are still active, and still very dangerous.” 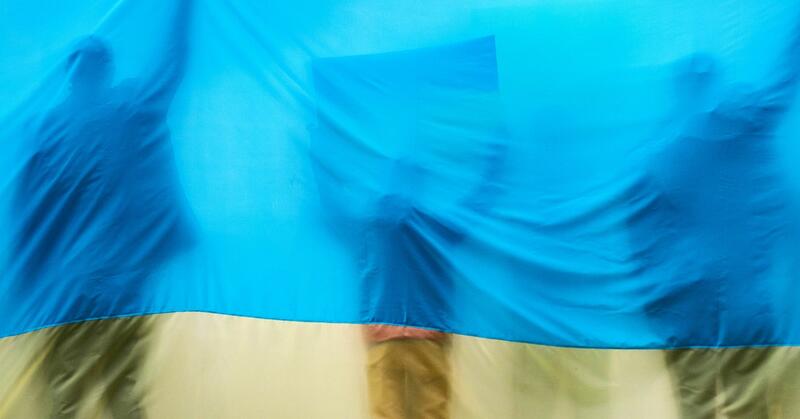