In the middle of April Ukrainian businessman Vasyl Khmelnytsky, founder of UFuture and UNIT.City , announced the further construction of the innovation park LvivTech.City amid the wartime.

We visited LvivTech.City, the first building recently opened for residents, met with the team – Vitalii Melnyk, Oleg Zasadnyi and Alena Galaka – and discussed the innovation park’s aim, concept, and priorities in the heart of Western Ukraine.

“Before the war, we planned to start the construction of a housing cluster in LvivTech.City in March. The full-scale invasion, of course, has made adjustments, but it remains in our immediate plans.” 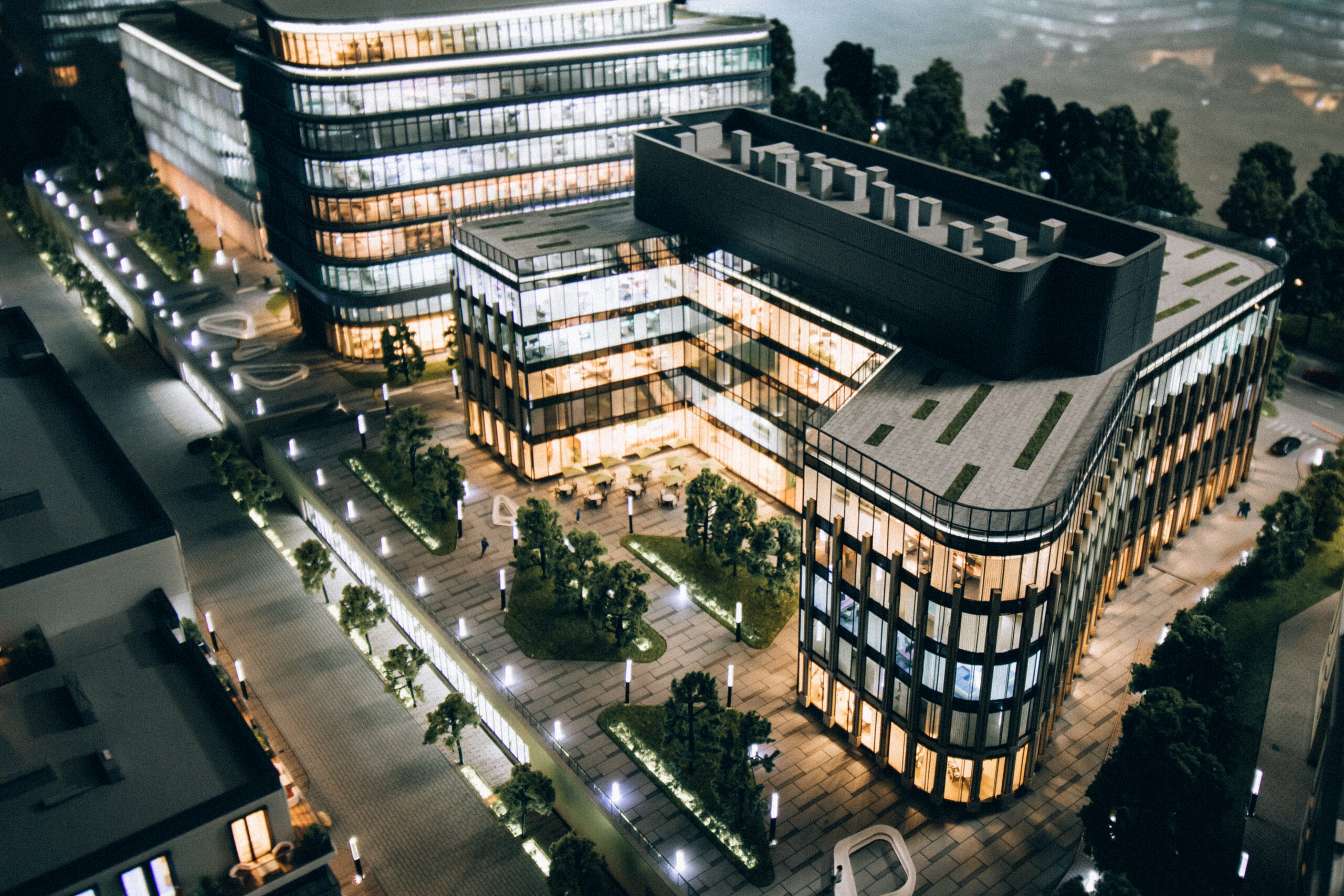