How to Talk About War: Crisis Communications in Tech 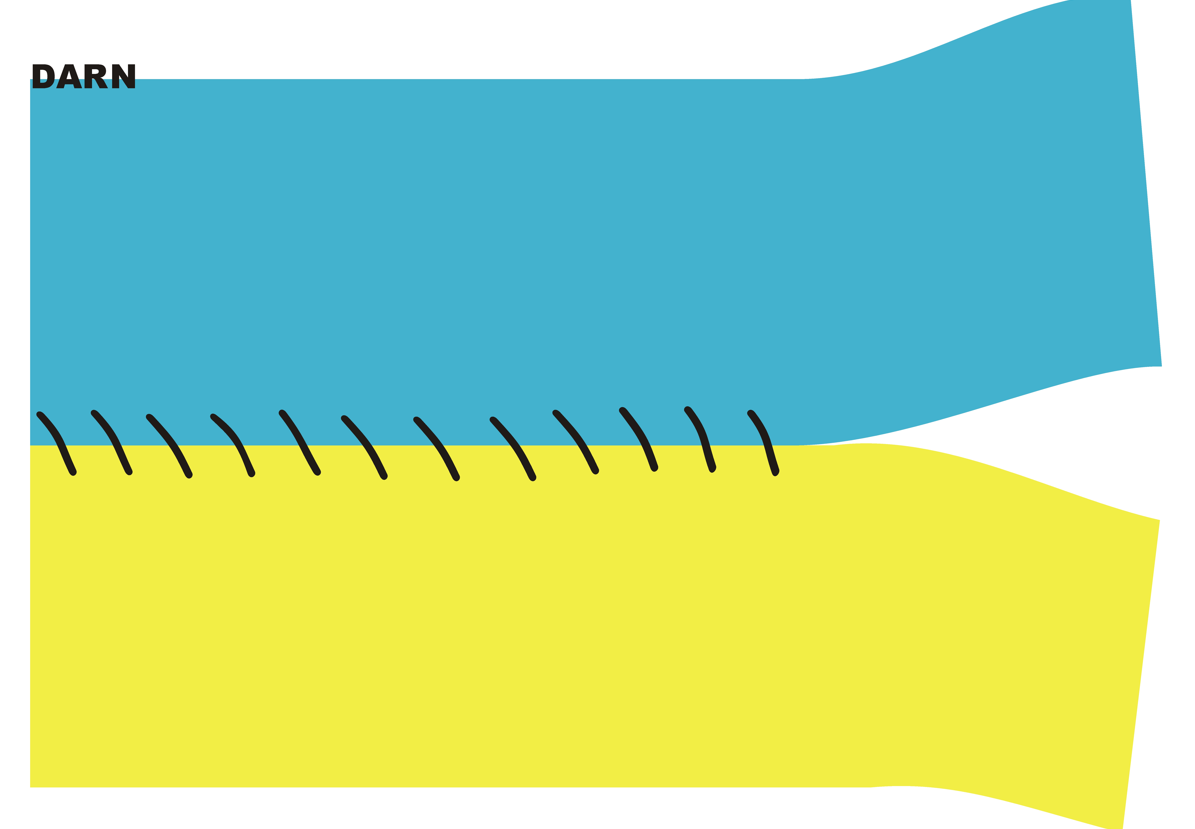 The shock of war is frightening. Most people believe that it tears you apart, forcing you to hide deep within your fear, freezing you to the spot.

As Ukrainians, we know that’s not what happens. This horrible and unfair war has served to unite the country, making us more aware that we are responsible for each other. Responsibility and the passion for justice motivate us every day as we work towards victory in different dimensions: on the frontline, territorial defenses, volunteer efforts, communications, and support for the economy of Ukraine. The latter is often overlooked and perceived as something secondary and not worth mentioning.

I’ve been working in the IT sector for many years as a Head of Communication and Content, and I see the struggle in being perceived as a professional; not just a victim of war. All of this alongside convincing clients that professionalism is crucial for us in war, just as it is in peace.

Ukrainian media company DOU conducted thorough research on the situation in the Ukrainian IT sector. The report says that the outsourcing and outstaffing market was not impacted dramatically by the downturn, even though the middle and small-sized ventures were affected the most.

Many international clients have been very supportive, from continuing/creating new projects, through to contributing towards various initiatives that benefit Ukraine. One particularly moving example of client support was given to me by Geniusee:

Our developer has been trapped in Mariupol for over two months and all this time, the client refused to hire a replacement. He’s been waiting for him to return. Ukrainians will never forget this kind of support.

Meanwhile, there are downsides to the situation for our IT sector. The demand for the relocation of IT staff is growing; clients have become increasingly reluctant to have an entire team remaining in Ukraine. It becomes more common for the clients to replace staff who cannot flee, which is quasi-impossible. Ukrainian men can’t leave the country, and many people simply don’t want to. As a result, Ukrainian companies need to develop new solutions for emerging problems to retain their personnel, support families during war, pay taxes, and to stay in business.

During critical times, one of the breaking points of business relations are the communications from both sides. Let’s break down how to build effective conversations, whether you’re a client or a vendor: 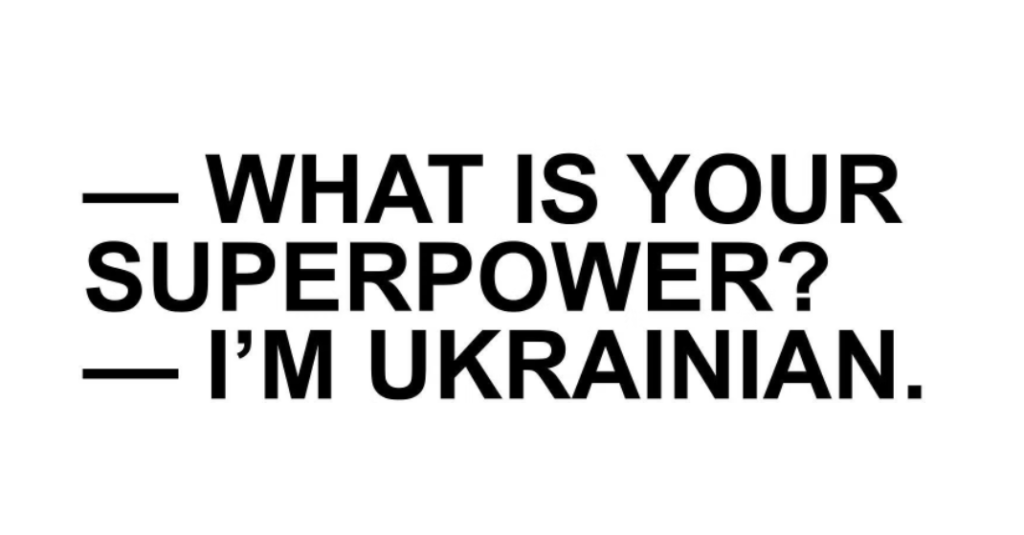 How to Talk About War with Ukrainian IT Vendors

“I don’t want to take a risk” is a common argument we hear from the clients. It’s quite clear that businesses don’t want to put themselves at risk, even if the moral side of this decision can be challenging. But before rushing to a conclusion, make sure whether the threat exists in the form you imagine:

The war didn’t start in 2022, it started in 2014. But since the Russian occupational forces were localized in the east of Ukraine, the companies had time to think about their business continuity strategies and prepare for various scenarios. Then, ironically, the pandemic, with its lockdowns, working remote, and shift to digitalization, has also contributed to greater flexibility in processes. – Django Stars

Ukraine is on its way to becoming the world’s major tech powerhouse. The Ukrainian IT industry consists of over 4,000 local IT service companies and more than 110 leading global companies have subsidiaries in the country. – UkraineInvest 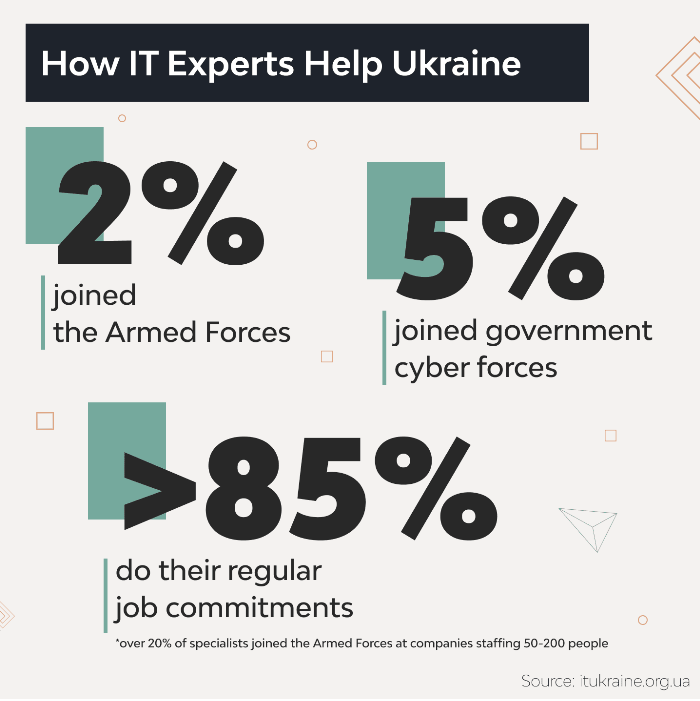 How to Talk About War with International Clients 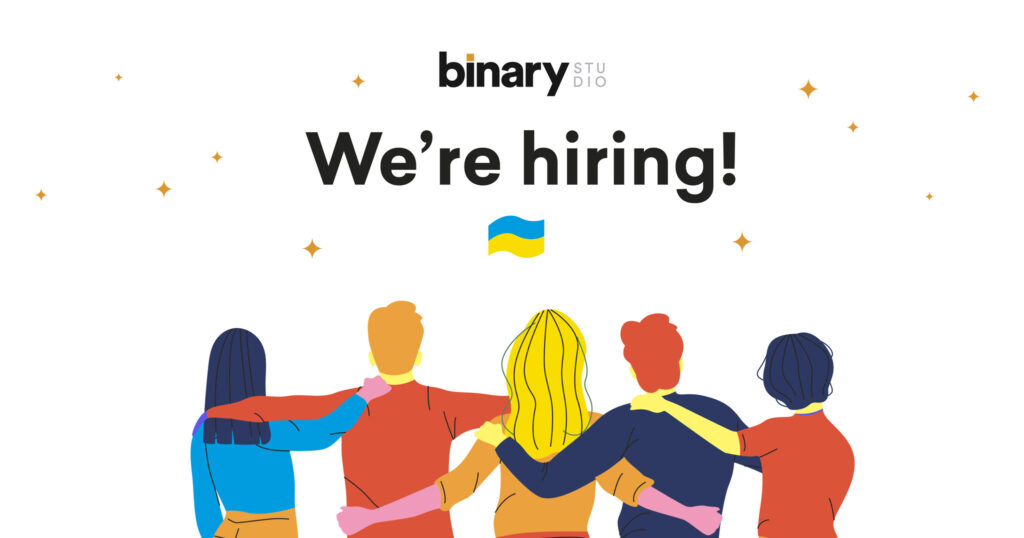