Ukrainian cluster alliance (UCA), created at the end of March, takes today the clear course on the internationalization of Ukrainian industrial SMEs.

Read the Alexandre Yurchak’s article, CEO of the APPAU, about the first lessons of internationalization initiative and what would be the next steps: 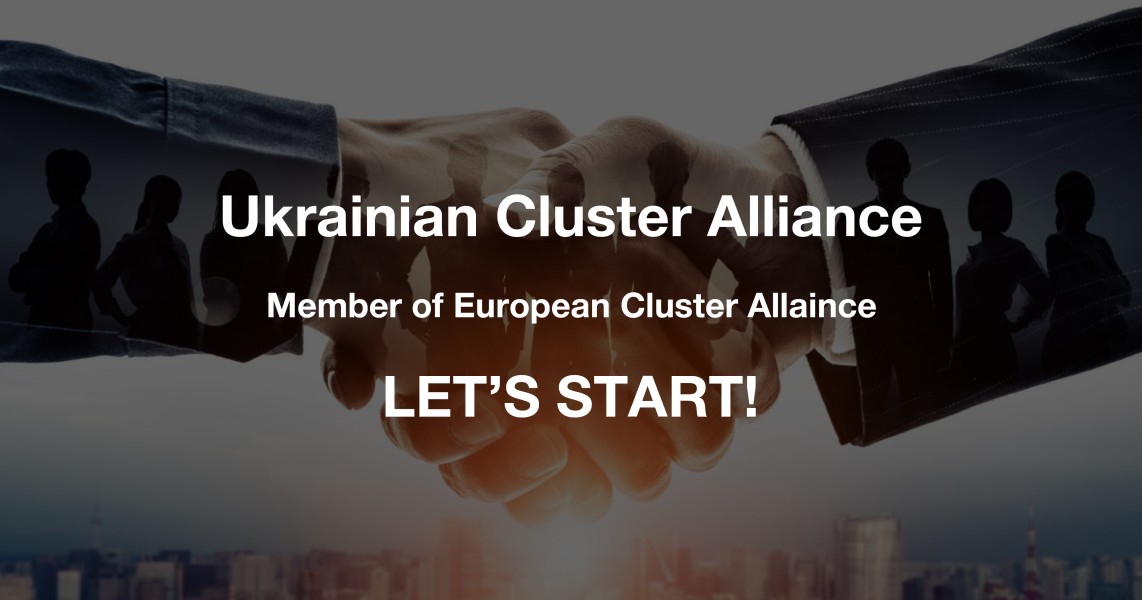