Manufactured by the Turkish company Baykar, the drones have been used by the Ukrainian military in defence against the Russian invasion. In early May, a missile launched from a Bayraktar TB2 destroyed a Russian landing ship near Snake Island in the Black Sea.

“The defence ministries of Lithuania and Turkey gave the green light, the manufacturer said yes. And now one word is sounding in my head, Bayraktar,” Tapinas said in a Facebook post on Wednesday, inviting his followers to donate.

Hundreds of Lithuanians have chipped in together to buy an advanced military drone for Ukraine. Lithuanian journalist and social media personality Andrius Tapinas has launched an initiative.

“Probably the first time citizens of one state can buy and gift such heavy weaponry to another state. 5 million euros are already in Bayraktar’s account. Thank you to everyone who contributed to this grand purchase! Your every euro is a contribution to the end of the war and a helping hand to Ukraine,” reported Laisves TV. 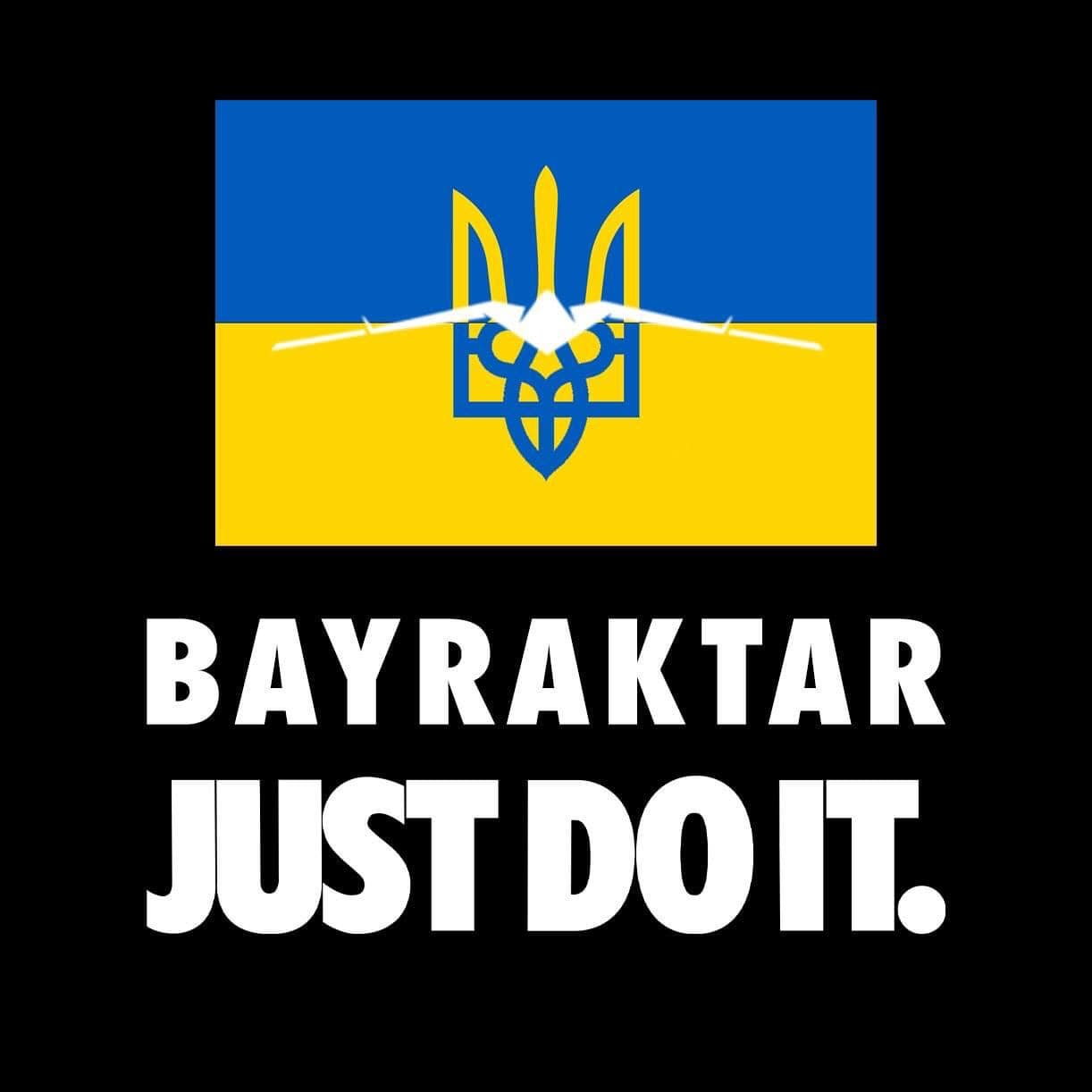