How Ukrainian Cyber Army Was Created

Last month the Center of Security Studies of ETH Zürich presented the report about Ukrainian IT army. Today the Ukrainian cyber specialists of CyberUnitTech has published the long read about the origins of the Ukrainian Cyber Army – point of view by insiders.

Highlights of the story:

The concept of a volunteer cyber army defending sovereign territory is not new. The fact is, all modern states do not yet have the sufficient ability to protect themselves from attacks in a cyber war and will need the cooperation of their IT population… It is impossible to exclude that the format in which the Ukrainian cyber army appeared as a collection of decentralized groups fighting for one cause, to repeal the invader from the territory of a sovereign state, will be a unique occurrence. 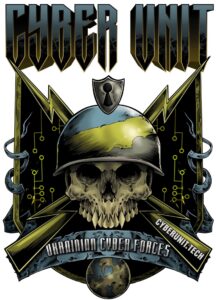