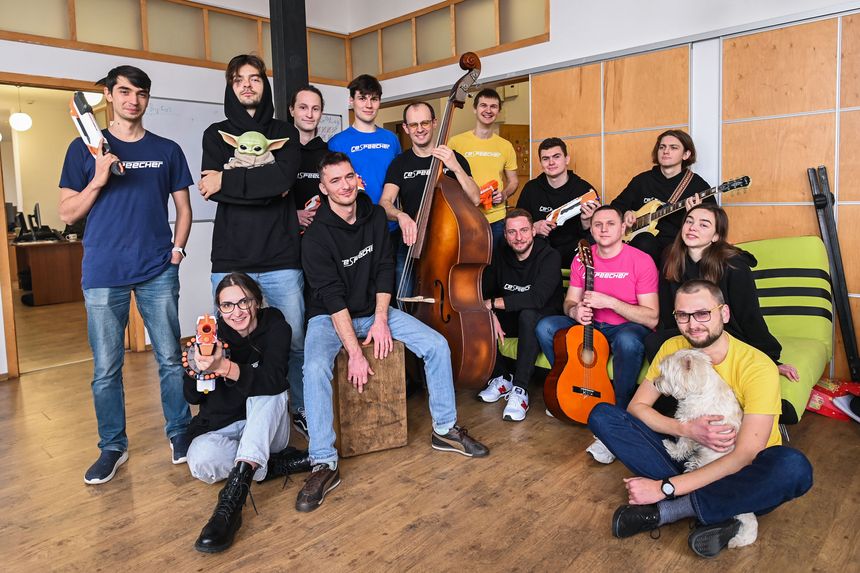 Support Ukraine!
Come Back Alive is one of the largest charitable foundations that supports Ukrainian soldiers, founded by the IT specialist Vitaliy Deynega. The organization collected more than 210 million UAH (more than $7M) in 2014. According to Na chasi, the Patreon page Come Back Alive is in the top ten projects by the number of financial donations.
Menu