Rest Of World: Coding in a war zone. Ukraine’s tech industry adapts to a new normal

Like the rest of the country, the tech industry and the people sustaining it have faced massive trauma and disruption since the Russian invasion began on February 24. Half a year on, many workers remain displaced, both within Ukraine and outside of it. Most tech companies in Ukraine have found ways to carry on, often while contributing to the broader war effort by attempting to fight Russian disinformation or donating to the armed forces and humanitarian efforts. As the conflict’s dynamics have shifted, some of their employees, like Toporkova, have begun returning to their desks in Kyiv and elsewhere.

Rest of World spoke to Ukrainian tech workers, inside and outside the country, to learn how they are attempting to establish a new, fragile normality. Despite continued heavy fighting in the south and east, and the constant risk of Russian strikes on civilian areas, they described getting back to the rhythms and habits of life before the war as much as possible, working from hastily found apartments by the Polish border, or timing their movements and social engagements around regular air raid alerts.

Read more via Rest of World 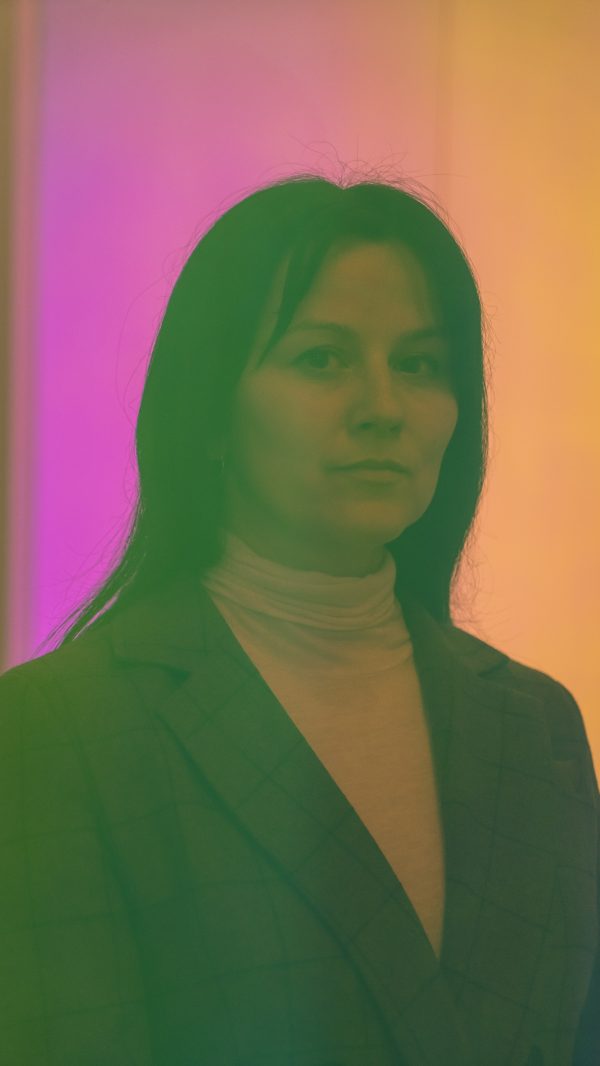