Japan media Nikkei Asia features Ukrainian startups which showcased at CES 2023 and pitched during the global gathering of innovators in Las Vegas. 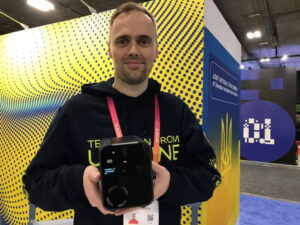