As a PR Army, we started working on the information front from the first day of the full-scale invasion and we needed a place to publish all the heart-breaking stories of Ukrainians in occupation and life-assuring stories of our defenders.

My colleagues and I used our knowledge of the Medium platform to start doing it without barriers.

We started publishing stories on the Medium platform as it was the fastest and cheapest way to do it. Medium is a social media platform where anyone can share their thoughts, ideas, and stories.

We noticed that a bunch of obviously commissioned propaganda articles promoting anti-Ukrainian narratives started to appear on Medium, through a fairly simple entrance threshold. It was clear who orchestrated those articles. It was worth working on, because the readers of Medium are far from the Ukrainian agenda, and the rule “first come first served” applies here. So, the decision was obvious – we needed more Ukrainian voices in English, and we had to act immediately.

Some of our first stories:

At first, we had the support of the Medium editorial team that helped us to promote separate stories.

We managed to spread a word about the war among the Medium community which counts millions.

There were several stories that worked marvels and helped us to move forward to the next chapter in our work – creating The Ukrainian view.

How The Ukrainian View works now

For many decades and even centuries, the Ukrainians have been silenced due to constant invasions, repression, oppressive regimes and Russian propaganda that created a negative image of Ukraine and Ukrainians.

Some of the stories are written by coordinators and volunteers of the PR Army:

Most of them are collected from the Medium authors and outside experts, writers, eyewitnesses:

We’re not aiming at the amount of subscribers, our goal is to make these stories seen. The Ukrainian View helps us to promote Ukrainian speakers on other platforms, make translations and interviews. For example:

Pros and Cons of Medium

Before The Ukrainian View, one of my colleagues and I had a pretty explicit experience in working with Medium for tech companies and IT service providers. Here are several advantages I would like to emphasize: 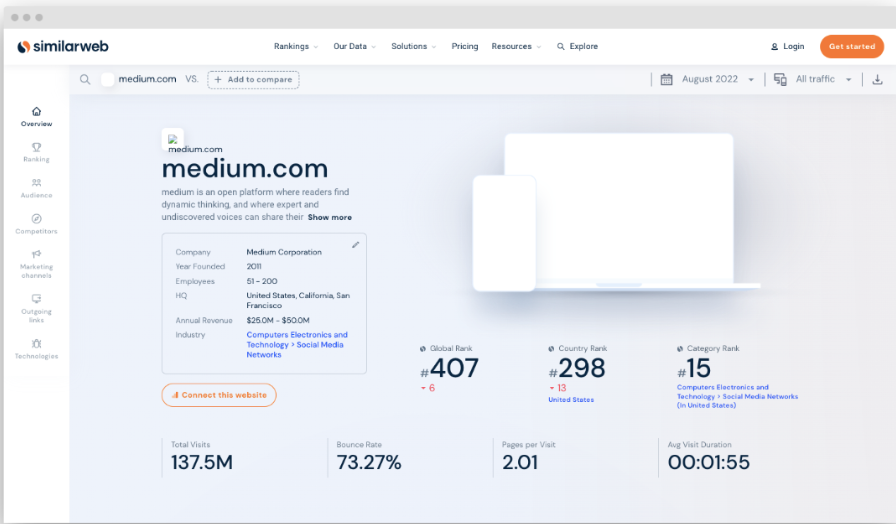 There are several cons which do not suppress the positive sides:

The Ukrainian View is made and supported by the Ukrainian volunteers from the PR Army: writers, journalists, experts in different fields from the war affairs to culture and history.

Donate to the PR Army and submit your Medium articles.