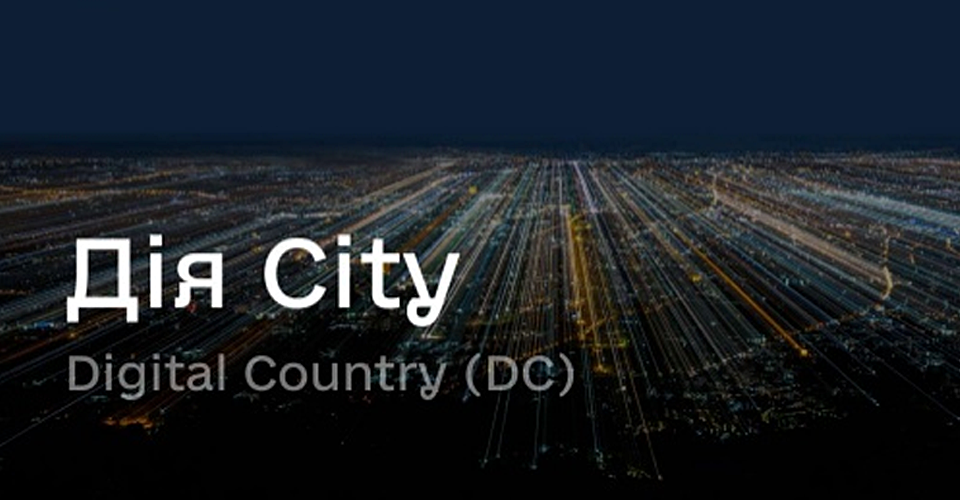 On December 14, 2021, the Verkhovna Rada of Ukraine adopted in the second reading Draft Law No. 5376 “Draft Law on Amendments to the Tax Code of Ukraine on Stimulating the Development of the Digital Economy in Ukraine” that provides for a special tax system for Diia City residents.

The adoption of Draft Law No. 5376 is, of course, an important step towards the development of the IT sphere in Ukraine. Creating a progressive and clear tax system is a requirement of the majority of IT industry representatives – that is finally implemented on the legislative level.

Besides that, the introduction of the withholding tax, which has been discussed at the highest level for many years as a mechanism to stimulate development and reinvestment – has been finally implemented in the Ukrainian legislation, which is certainly a positive and significant moment for Ukraine.

Therefore, the adoption of the tax system, the balance of which was developed and proposed by IT industry representatives, creates a truly competitive environment in Ukraine for attracting foreign investment in IT development. Moreover, given the progressiveness of the adopted tax system and the full launch of the special Diia City regime at the beginning of 2022, Ukraine has all the necessary elements to realize its potential as well as a real opportunity to claim the status of a global IT hub.