Haus.me is a fully autonomous self-sustainable smart house. It features some revolutionary technologies which make it 20 times more energy efficient than a regular house. The patented windows systems can save 14 times more energy than regular double pane windows. It does not need to be connected to electricity, water supply or sewage as it uses only solar power for heating and cooling, generates water from air and has an autonomous sewage system.

It is a factory-assembled house that comes equipped with furniture, smart gadgets, internet connection and even glassware and everything is controlled by 24 intelligent subsystems for ultimate comfort. Besides that, the house monitors the air quality and has a reverse osmosis water quality control system with artificial mineralization.

The company uses space-station technologies and such materials as carbon fiber and polymers which makes it really durable. Natural Ukrainian wood is used for interior decoration. At the moment a 37 sq. m. house is available and a 74 sq. m. version is planned to be produced.

The house can be easily moved to any location and can sit on any flat surface.

The company was founded by Maxim Gerbut, a window manufacturer with a Ph.D. in robotics engineering and physics. He noticed a lack of innovation in the construction industry saying “We’ve got advanced smart phones and autonomous-driving Teslas, but why do I still have to live in a cave?” To reinvent the traditional house Maxim incorporated haus.me in Reno, Nevada in March 2017, a year after the world premiere was presented in March 2016. The company received a Government RnD Grant Horizon 2020 in 2017 followed by a Government Grant of EBRD Bank in 2018.The Beta prototype unit production was launched the same year and the company received its first prepayments. Haus.me started shipping the Beta version of the house in 2019 and is currently working on launching the Alfa production. Also, a production line in Canada will be launched in 2020.

The company started sales in 3 US states (Nevada, California and Arizona) as well as in Ukraine and is planning to expand to European markets in 5-6 years. 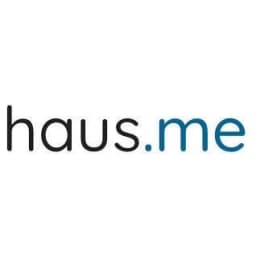 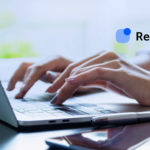 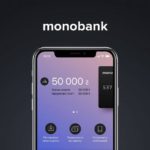