How does it work?

Odesa-based tech company Readdle is behind some of the most popular productivity apps on iOS, such as Spark, PDF Expert, Calendars 5, Scanner Pro and Documents. Readdle aims to redefine personal productivity and shape the “future of work” by creating best in class apps and services. Readdle offers document management and storage for your iPhone or iTouch. It scans documents by taking a photo and the software converts them into PDF so you can e-mail or save them for later. The app has built-in integration for popular cloud storage devices such as Evernote, Dropbox, Humyo, and it can even be mounted as a shared network driver over wi-fi. Readdle drives long-term user engagement by providing essential productivity services such as email, calendar, document scanning, PDF editing, and file management.

In 2007, four young techies get together to pioneer business productivity tools for the first iPhone. Readdle was on the Apple Store from day one and launched its first app back in 2008. They’ve been growing steadily, launched dozens of paid productivity apps, shut down some of them and iterated on the most successful ones. An early, rough-around-the-edges first version of their document viewer and manager, ReaddleDocs, caught Apple’s attention. The company asked if Readdle would submit its app for the launch of the new iOS marketplace, the App Store.

In 2009, Wall Street Journal columnist Walter Mossberg listed Readdle Docs as one of his “favorite apps that make the iPhone worth the price,” a mention that spurred sales: jumped 800 percent. According to Denys Zhadanov, Readdle was pulling in $500 to $1,000 a day.

For a long time, the company worked in an established niche: simple-to-use productivity software aimed at businesspeople willing to drop $9.99 on an app. They base their business on loyalty. But in time pass and competition has grown; the game has changed, and loyalty might be in short supply. Readdle responded by adopting a freemium model for some of its apps and offering its file manager for free.

Now Readdle apps such as Scanner Pro, Calendars 5, Spark email, Documents, and PDF Expert were downloaded over 100 million times worldwide, are always in top charts on the App Store, won numerous awards from Apple and love from the tech industry. Their document managers, scanners, and calendars become bestsellers in roughly 200 countries.

In 2018 U.S. business magazine Forbes has placed Ukrainian tech entrepreneur Denys Zhadanov on its list of the 30 most successful people in Europe aged up to 30 in the Technology sector. The list called 30-under-30 Europe and included 300 “young disruptors across a diverse list of categories.” 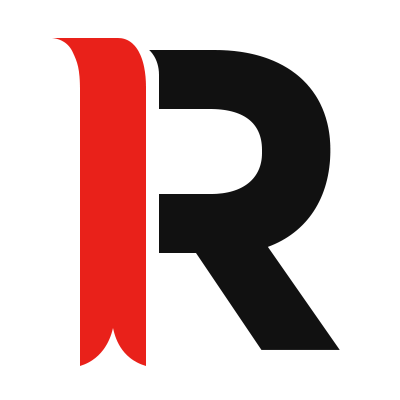 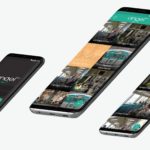 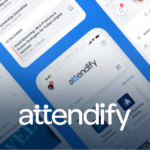