What does Ukraine need to exit this crisis? It’s time to build!!! 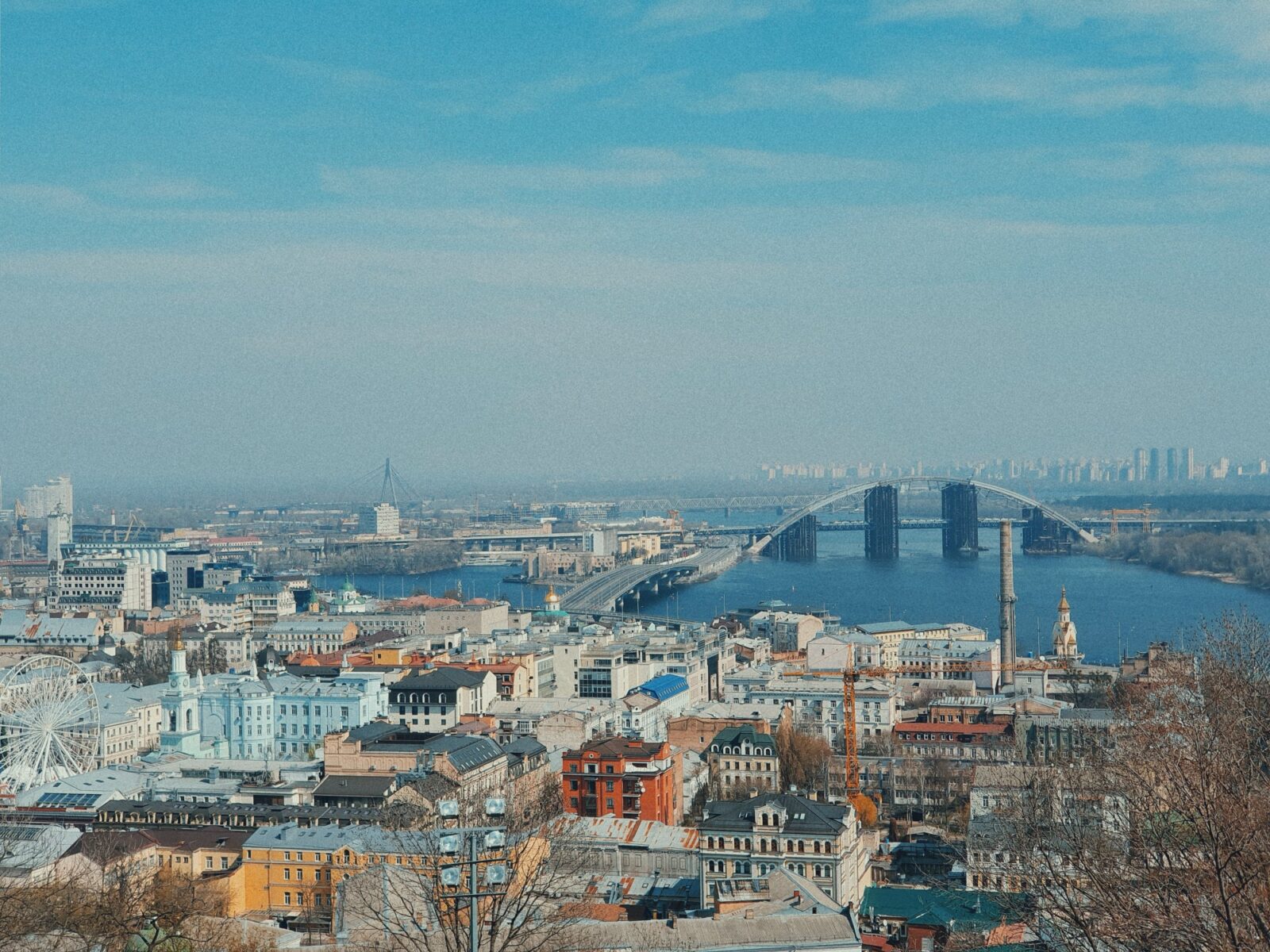 Nowadays, everywhere you look, everybody seems to be writing about “what’s next”. So-called experts and Gurus in virus, economy, and entrepreneurship are all over the place. Look at Medium, Twitter, or Facebook and you will read all those advice from people who have not studied either economics or virology…And the truth is, if we start to listen to them…we will all die, if not from the virus, from the economic crisis they will reinforce!

That’s why in recent days I have been looking hard for very well educated wisdom from the best. Because in this crisis, that has a magnitude never seen before, some smarter people must see the light at the end of the tunnel. I am myself an economist by training and I have spent many years advising clients on strategy, mostly looking at their problem from technology and Silicon Valley perspective. So Silicon Valley must have a vision on how to exit the crisis and that must be useful for Ukraine.

The exit strategy: we need to build!

And yes! I believe that the best advice is coming from one of the smartest people I have ever met: Marc Andreessen, founder of Netscape and of the investment firm a16z. A16z is probably one of the most powerful investment firms in the world, with successes like Airbnb, Lyft, Twitter, or Instagram. During all my years in Silicon Valley, I had the chance to meet Marc Andreessen and we had a very successful partnership with his venture firm. And 10 days ago, Marc published this piece and it’s exactly about how we are going to get out of this crisis. By building. And not only building amazing tech and startups but also building universities, schools, factories, houses…

So now, what? Now that we have this crisis, what can we do? Is it too late or is it now the time and the opportunity to really build? And if the US or European countries didn’t build, can Ukraine build?

The good news is: Ukraine is a nation of builder

It has not been a week since I moved to Ukraine to become the CEO of UNIT.City that I haven’t discovered an amazing company building something extraordinary. Starting with UNIT.City that is a completely unique project combining education (at the level Marc Andreessen sees it), Technology, Innovation, and all the components of a smart city where people can leave and work as we should in the 21st Century. At a scale unseen before.

But it’s also a company like Antonov, with the largest airplane in the world, the An-225 Mriya, now famous for transporting masks and ventilators all over the world. It’s about all the companies in Blockchain, Med Tech, Agritech, FinTech who have the talents and the technology to make a difference. It’s companies like Ajax, Competera, Grammarly, MacPaw, People.ai, Preply, or Petcube. They don’t have to be shy compared to what I have seen for the past 20 years in Europe, China, or Silicon Valley. And the numbers, recently published by the UVCA, show that actually this model in action: investment in startups is up 1.5 times in 2019 compared to 2018, the volume of M&A transactions increased by 15 and angel investment increased by 7 times!

In Ukraine today we have the talents, we have the technology, and we have a few key strategic advantages: an amazing location, a huge potential for factories, that are going to be highly needed in the after crisis especially in a context of relocalization and some great resources like agriculture, in huge demand in those difficult times. And for my experience as an entrepreneur, I know that money is never the biggest problem. Even though that is one of the problems that can kill you!

The only question: do we have the desire?

So Ukraine has everything to build. “The real problem is desire. The real problem is inertia” says Marc Andreessen. Will it be our problem in Ukraine? Do we have the desire to build and are we fighting inertia? For sure we do at UNIT.City…

What I see here, and that should be one of our building blocks, is a culture of innovation. I feel the energy we had in Silicon Valley in 2004, after the end of the tech bubble where everything was to be rebuilt. I believe that people in Ukraine actually love building. I see creativity everywhere: in the startup, I meet, with the designers, the real estate developer, the builders. I feel fear but enthusiasm and eagerness to survive and become bigger with all the entrepreneurs I am “zooming” with. Is money a problem? I am probably naive (or over-optimistic) but I believe it is not and if we are able to create opportunities, investors will come. As the great numbers shared by UVCA proved. And if they don’t, we will still build. Because we have the desire and we will fight against the inertia. The willingness to change in Ukraine is deep and has been very visible at least since 2014. Why would that change ? Why would we accept inertia now?

I have a lot of hope and tons of energy to go to the next level. We know what needs to be done to exit this crisis.

We will push to build more schools and education, welcome more startups and we will build our future.