Welcome to Mariupol: Mariupol is the largest city on the coast of the Sea of Azov in Ukraine. A multicultural city of Greek-Ukrainian origin with the warmest sea in Ukraine. Explore Mariupol, which received in 2019 two smart city awards “Startup City” and “Best City Transport Model”!

Mariupol IT Cluster is an association of leading IT companies, startups, IT schools and the incubator, that have united for the sake of progressive Mariupol ecosystem growth and investment environment improvement.

In 2014, the IT ecosystem of the city was affected by military actions. But in 2016 the city received a new breath and began active IT sector development. The city has a very active IT community, which organizes large events, training programs, roadshows.

At the moment, Mariupol is the most progressive city in Donbas. The startup community develops actively in the city. In 2019, the city received two smart city awards “Startup City” and “Best City Transport Model”.

Among Mariupol startups, there are products that are used by the whole country:

Every year, the city hosts a large conference – MRPL IT Conf, and since 2019 – the annual investment forum has been held in the city.

Every summer, a music festival takes place on the shore of the Sea of ​​Azov (up to 15,000 people from all over Ukraine taking part). And every spring Mariupol hosts the Gogolfest art festival.

Azov Sea Region in our focus

IT companies in Mariupol:

Settling as a Founder

To open a company in Mariupol, you will open an LLC in Ukraine as a subsidiary of your foreign parent company, which will then hire IT professionals either as salaried employees based on labor agreement or based on a freelance agreement (in most cases, there will be a mix of such arrangements). This option can be useful for long term projects in Ukraine when you are planning to establish an office and hire a large number of IT professionals.

Watch about Doing IT business in Ukraine here.

According to the Who is Who on The Ukrainian Investment Market, 33 active funds are operating in Ukraine. 5 of those are incubators and accelerators, 1 corporate fund, 19 venture capital funds, 8 private equity funds.

Also, you can see Foreign Investors in Ukrainian Startups as of August 2018. Here are investment funds which deal with startups:

There are Ukrainian investment funds which deal with startups:

If you are looking for professionals or want to become an employee, check next job boards:

Here is a list of the most important educational centers based in Mariupol.

Ukrainian Chamber of Commerce and Industry

The American Chamber of Commerce 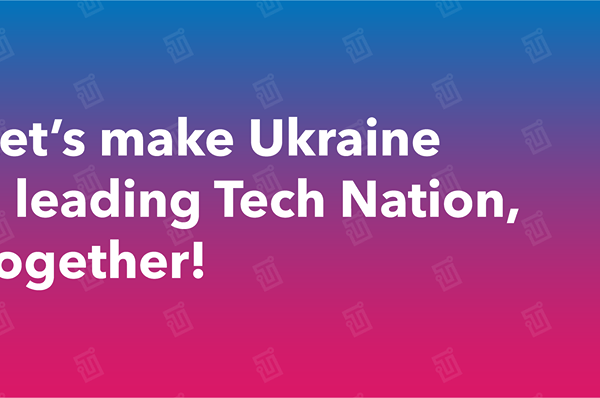 [Opportunity] 5th of February will be held the onl…

Read more
Thank you for your support!
Дякуємо за вашу підтримку!
Menu
We use cookies to ensure that we give you the best experience on our website. Read more about privacy in our cookie policy.Got it!