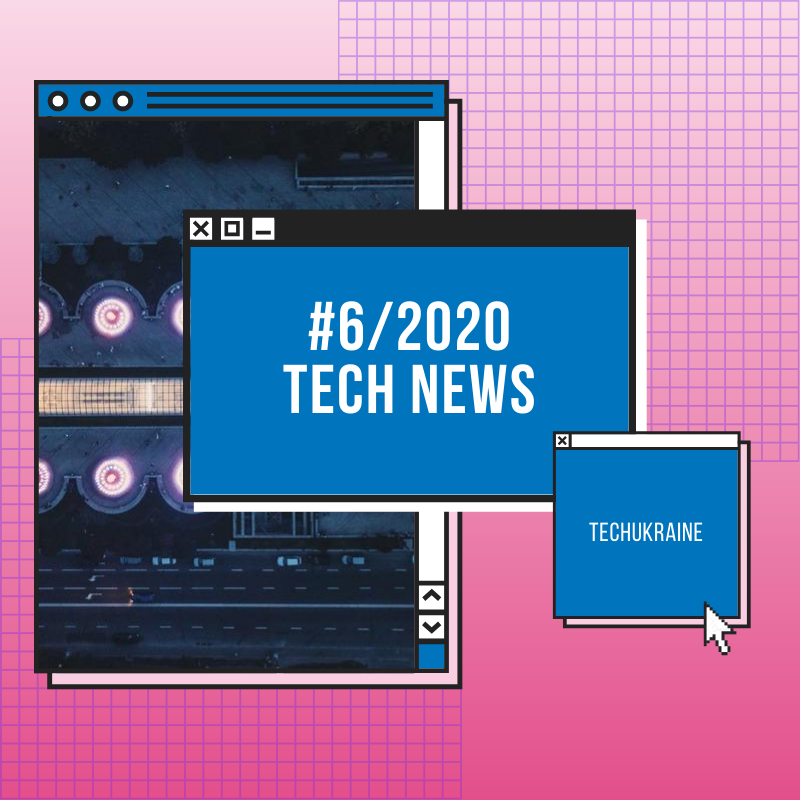 What has happened in the Ukrainian tech market in July 2020?

Revolut, co-founded by Ukrainian Vladyslav Yatsenko, has closed its Serial D round at $580m after raising an $80m extension – read

Ukrainian startup Mobalytics raised the second round of $11,25 mln – read

EIB provides a €50 million loan for a new innovation campus in UNIT.City –  read

Ukraine raises immigration quotas on IT specialists by 5,000 – read

E-residency is now in Ukraine – read

Ukraine with Grammarly is among the Europe Tech Factories – read

According to Coursera‘s second edition of the Global Skills Index, Ukraine was ranked #4 in Technology globally – read