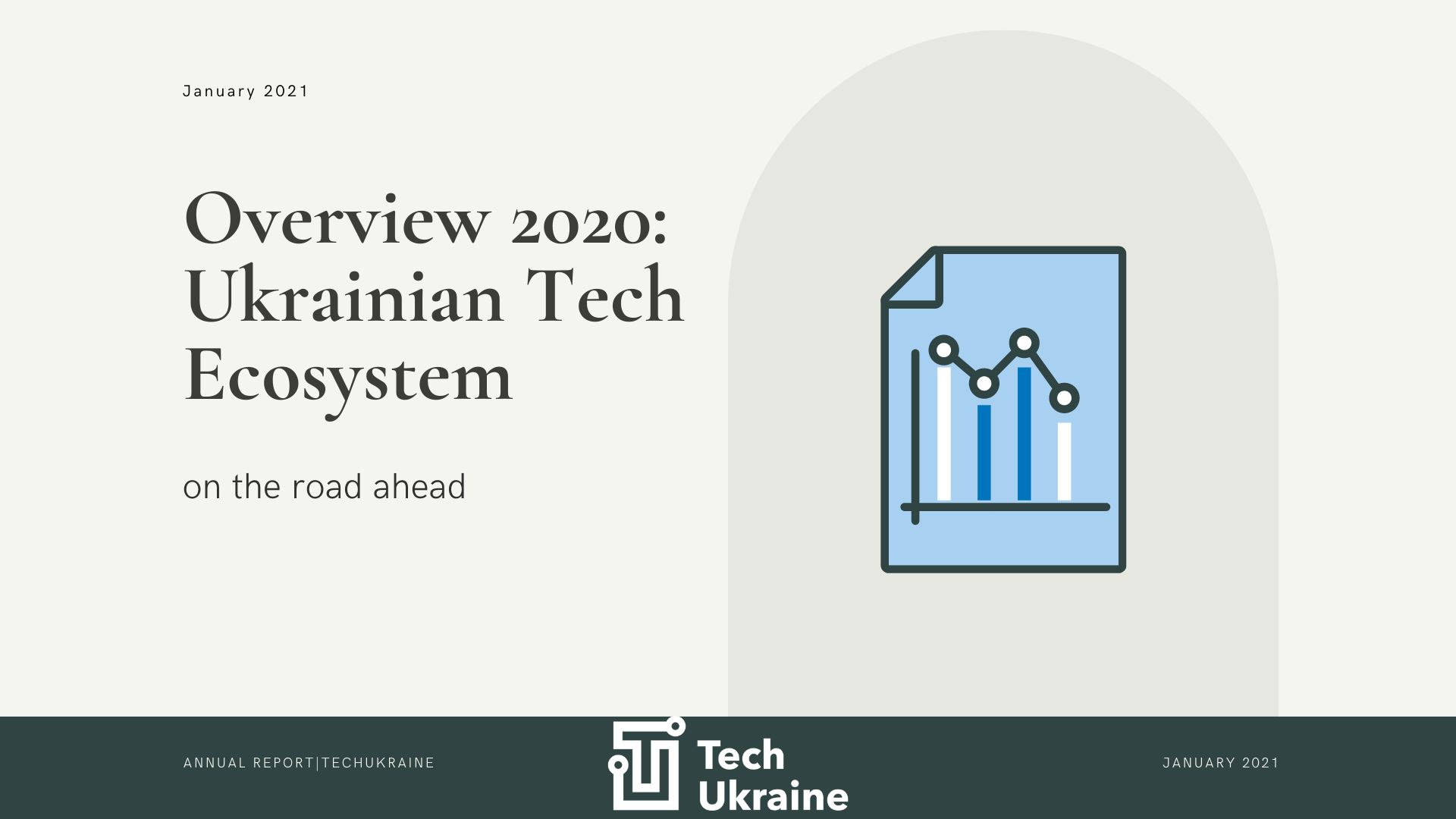 While 2020 has been a year of groundbreaking changes, the Ukrainian tech sector has demonstrated its proactivity, flexibility, continued job creation, great kicks off, and investment deals.

The State Statistics Service reports that IT helped save the day as Ukraine’s balance of trade in this area showed a $4.4 billion surplus.

Let’s keep an eye on the key points of the Ukrainian tech ecosystem in 2020 – achievements, deals, initiatives, and more. 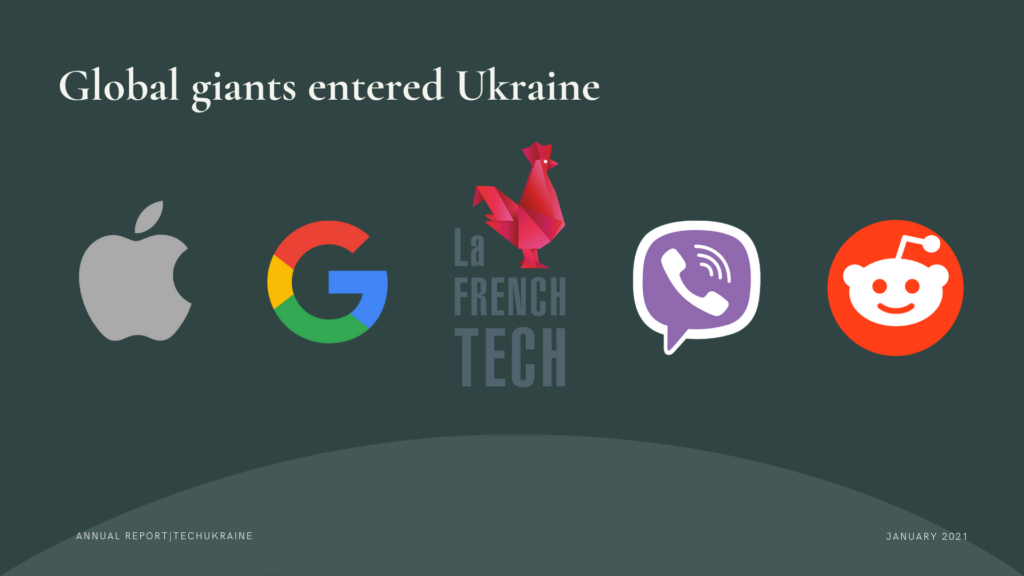 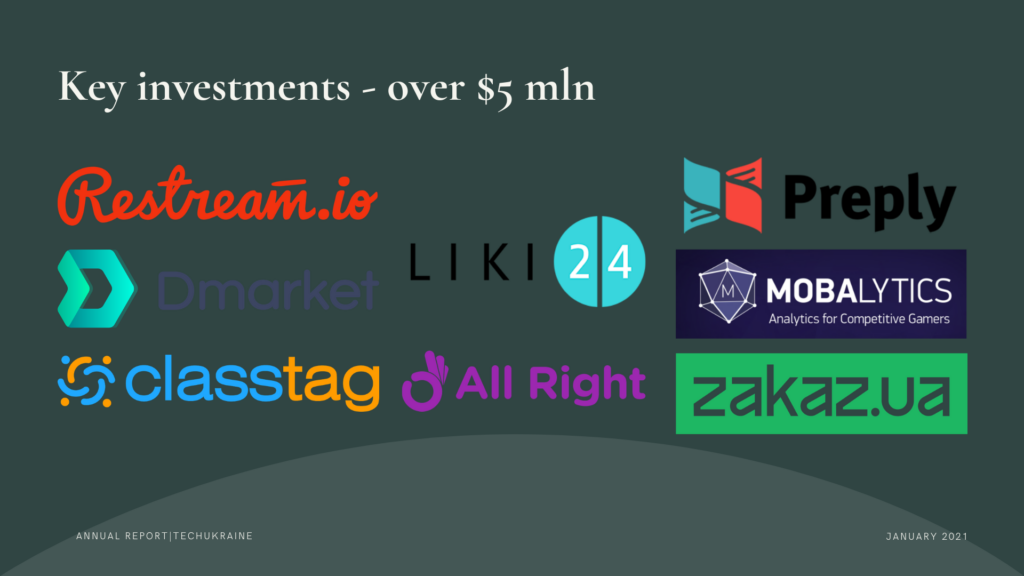 TOP investors and newbies on the VC market 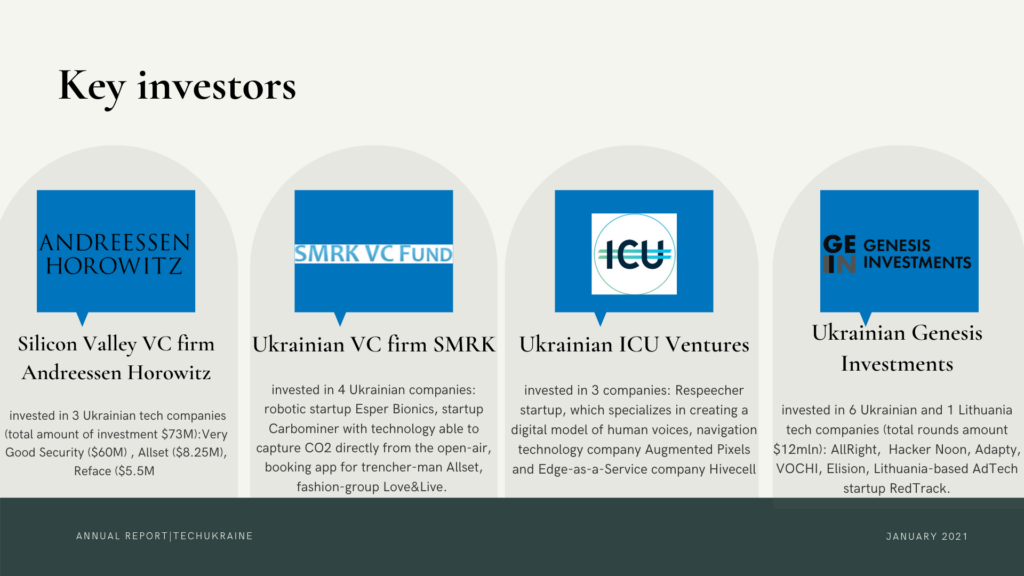 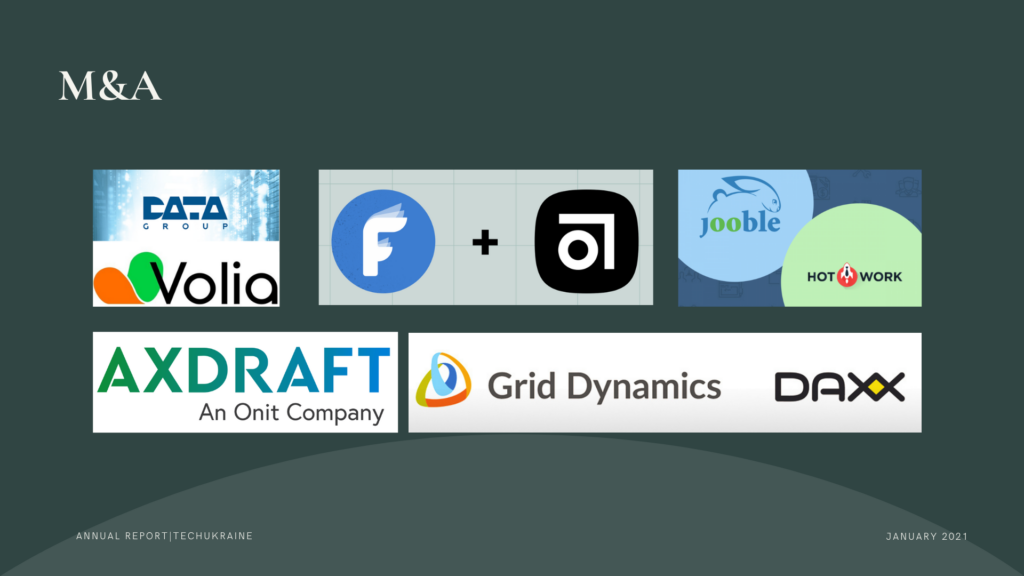 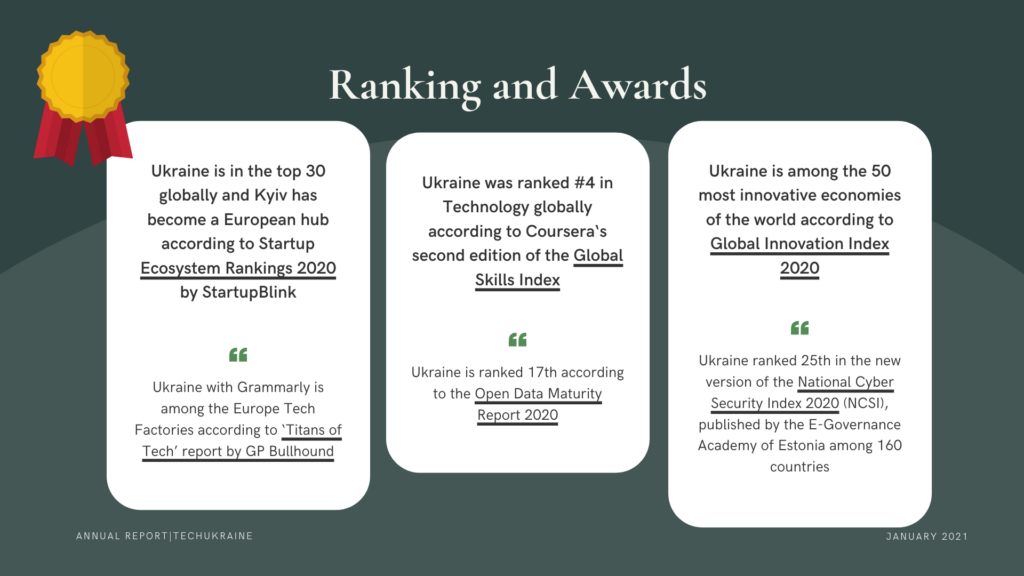 Awards of Ukrainian companies and specialists 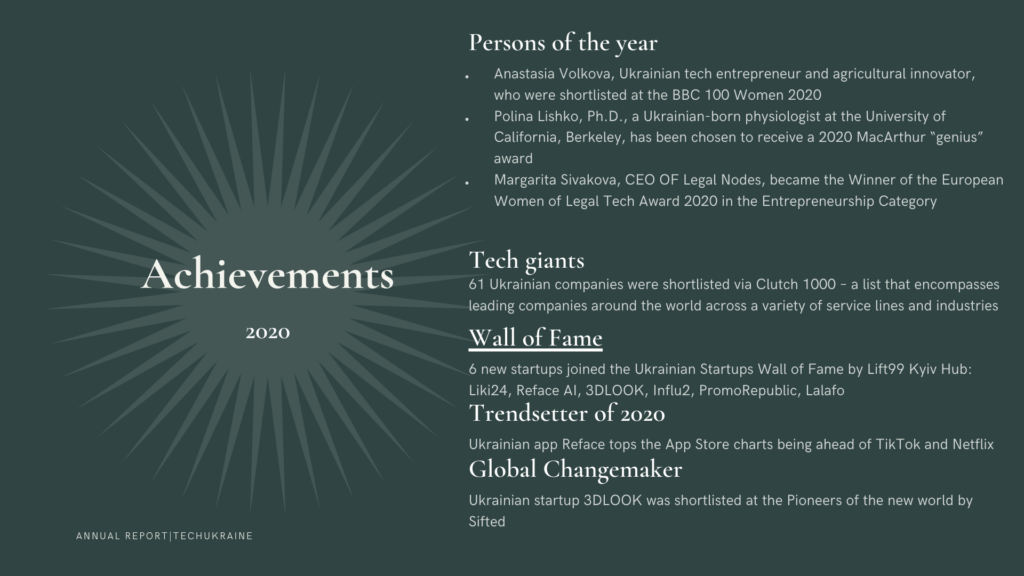 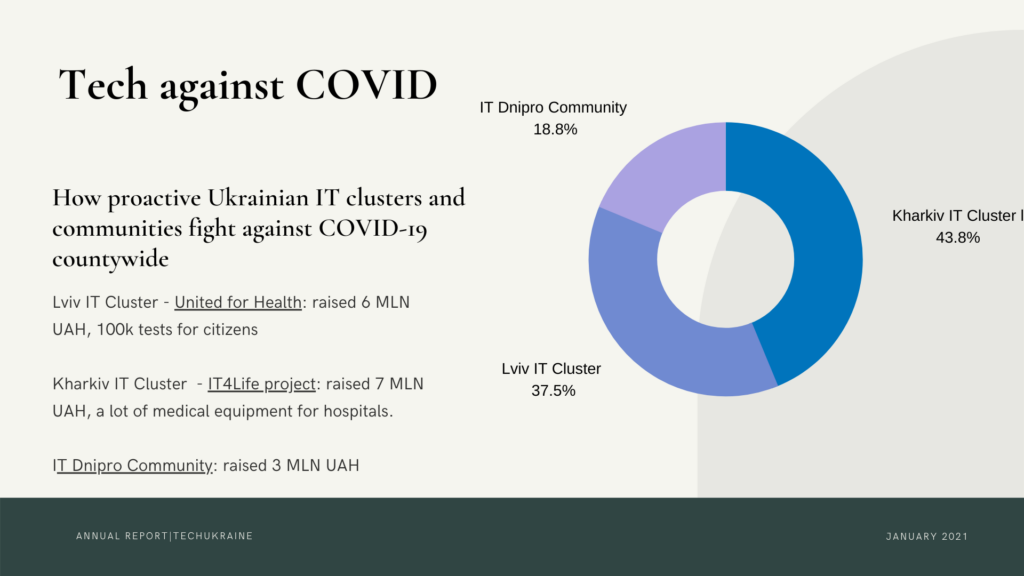 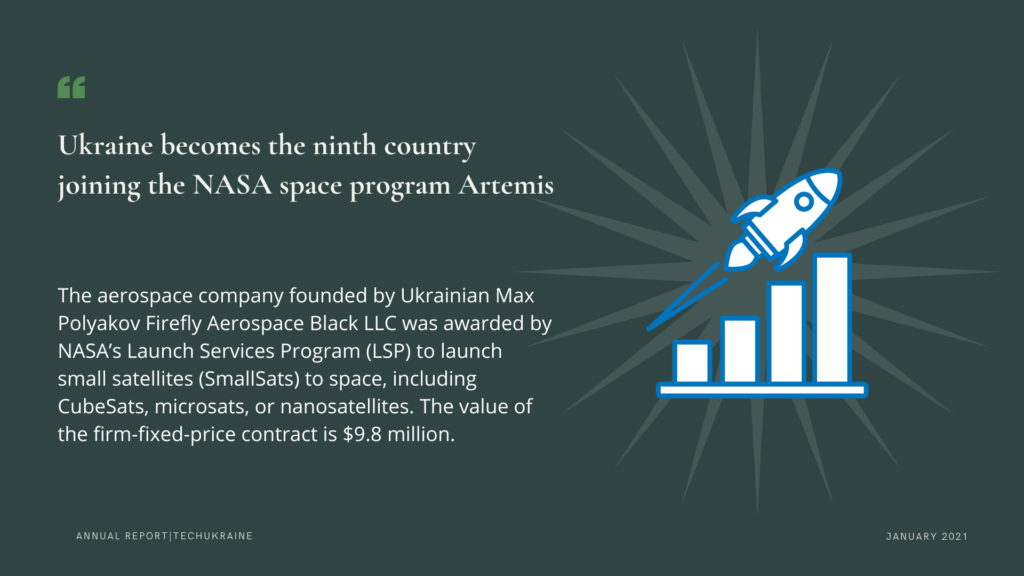 Government and The Ministry of Digital Transformation initiatives 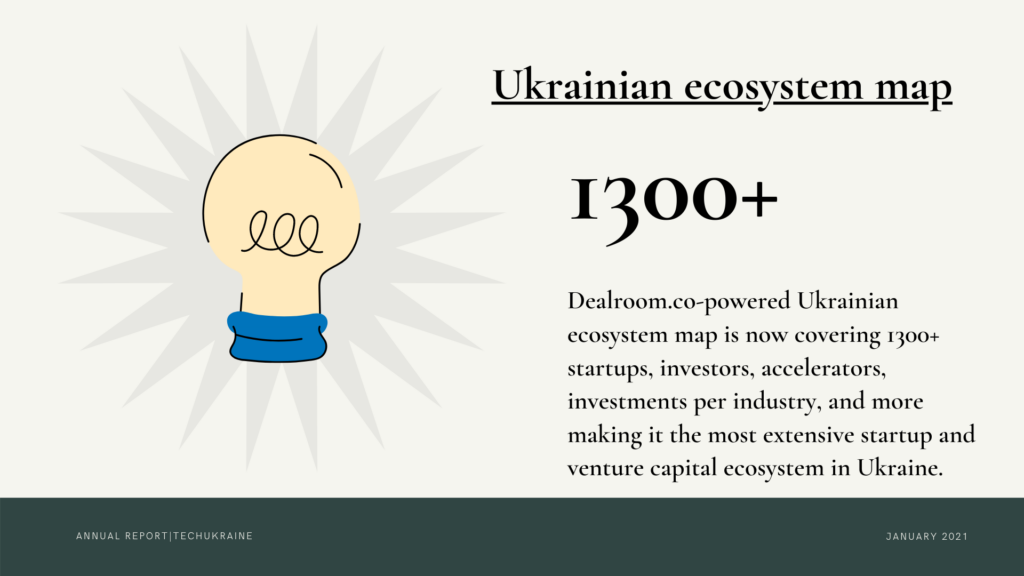