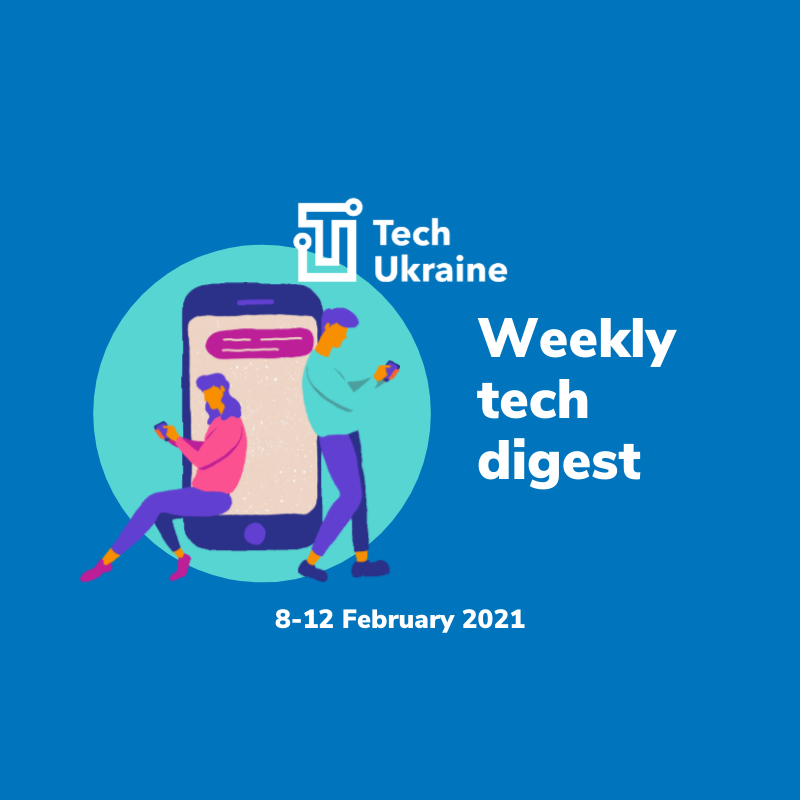 What has happened in the Ukrainian tech market on 8-12 of February 2021?

An American company based in New-York Seafair, an online platform connecting shipping companies with seafarers, will open an office in Ukraine, and now already registered a limited liability company – read

Ukrainian cybersecurity project ELECTRON (rEsilient and seLf-healed EleCTRical pOwer Nanogrid) was selected and won $10 mln by Grant Management Services of the European Commission within the contest “Cybersecurity in the Electrical Power and Energy System (EPES): an armour against cyber and privacy attacks and data breaches” – read

Ukrainian startup Scalarr, a startup that uses machine learning to combat ad fraud, has raised $7.5 million in Series A funding led by the European Bank for Reconstruction and Development (EBRD), with participation from TMT Investments, OTB Ventures, and Speedinvest – read

Ukraine is ahead of Romania, Russia, and India in the annual Global innovation ranking by the World Intellectual Property Organization. Ukraine belongs to the lower-middle-income group of countries and it ranks 45th in the overall innovation ranking – read

Interview with Oleksandr Bornyakov, Deputy Minister with Ukraine’s Ministry of Digital Transformation for a Made in Ukraine Tech Startup Edition podcast about Ministry programs designed to fully digitize every day administrative government tasks like getting a driver’s license, registering a newborn baby, setting up a corporation, obtaining a passport, etc. using a smartphone as the tool. Featured project – a special legal framework for the IT industry – Diia City – listen

The Verkhovna Rada adopted the Law of Ukraine “On Amendments to Certain Legislative Acts of Ukraine Concerning the Accounting of Employment in Electronic Form”. The law introduces the registration of labor activity of an employee in electronic form in the register of insured persons of the State Register of Compulsory State Social Insurance – read 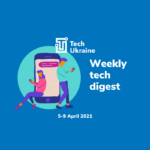 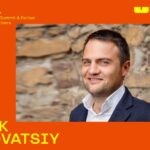 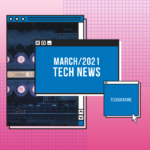 The full list of the Ukrainian Startup Fund’s DemoDays winners