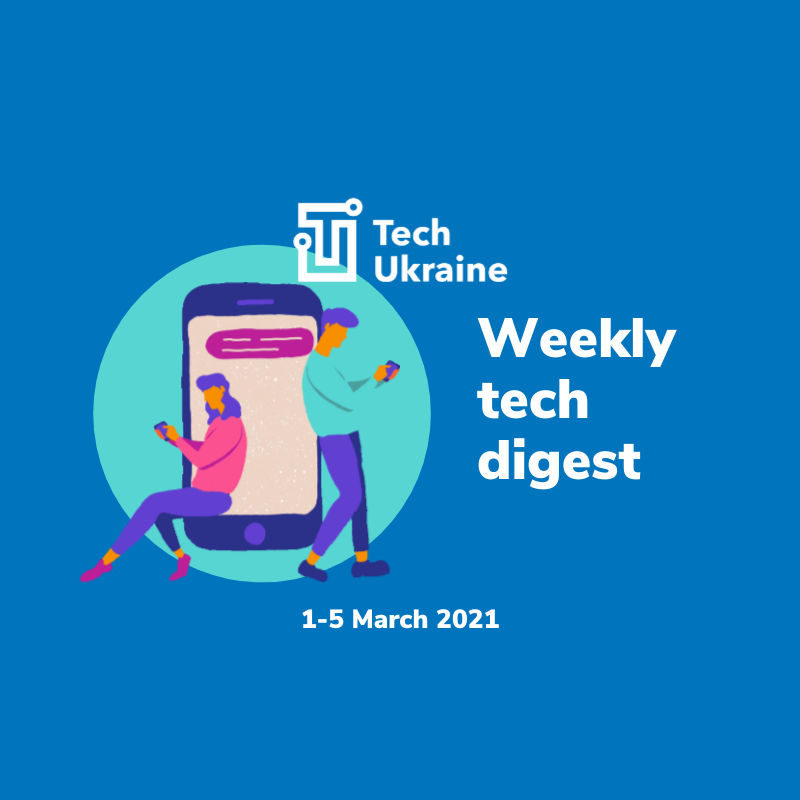 What has happened in the Ukrainian tech market on 1-5 of March 2021?

Ukrainian e-bikes company Delfast raised $3.4 million during the crowdfunding campaign with the goal of $3 million on Fundable, the largest crowdfunding platform helping small businesses raise capital. Now the company plans to construct the R&D center that will satisfy the rising demand for electric bikes and fulfill the requests Delfast already received, meaning the letters of intent worth $100 million – read

Ukrainian upSWOT, a white-label online banking add-on to help banks support their clients with benchmarking, KPIs, and insights, raised a $4.3M Seed Round by Common Ocean, CFVVentures, SpeedUp Group, and others – read

Ukrainian streamer engagement platform for e-sportsmen and streamers Organization.GG has raised $610,000 in a pre-seed round by WePlay Esports holding, QPDigital VC fund and business angels from Silicon Valley –  read

Graduates of the first NEST Bootcamp by UNIT.City, AI-startup Watched, has attracted $450,000 from the Ukrainian venture fund QPDigital – read

Ukraine on Feb. 24 approved the immigration quotas for 5,000 foreign specialists who want to work in the local information technology sector. With these quotas, techies can work at different enterprises and get a permanent residence permit, which they will need to update only once in a decade – read

Ukrainian startup Animal-id.net with USAID’s Competitive Economy Program help will develop the distribution of identificators (smart QR pet ID tags) on the US market. Thanks to pet identificators (QR pet tags and microchips) and Animal ID international online platform for pet registration this startup integrates information about animals around the world – read

VRARA, the global Virtual and Augmented Reality industry association, is now in Ukraine. The VR/AR Association strives to connect the local and global community through its initiatives of organizing and holding local events – read

Lift99 Kyiv Hub together with Vector & Restream are launching Ukrainian Startup Awards 2020 that will highlight founders, investors, and other important startup community players in 10 nominations – read

The story of the AirSlate company (ex-pdfFiller) by Forbes Ukraine: when and who founded the company, investments rounds, the pivots and growth hacking on the path to success – read

Interview with CEO of Google Ukraine Dmytro Sholomco for Forbes Ukraine is about the numbers of Ukrainian team, R&D, new products and services by the gian – read