Did you know that one of the global leaders of light aircraft manufacturers based in the Kyiv region?
Meet Aeroprakt! Founded in 1991 by aircraft designers Yuriy Yakovlev and Oleg Litovchenko, engineer professionals with the background of the well-known Antonov Design Bureau, today Aeroprakt company is a widely-known enterprise and serial production of ultralight aircraft of various modifications. Being the top 3 world-class manufacturers that build light aircraft, the company already constructed more than 1200 projects.

Developing a wide distribution network in the CIS and abroad, AEROPRAKT aircraft delivered to 50 countries in Europe, Asia, North and South America. The most frequent destination is Australia – more than 200 aircrafts are flying under the continent with the brand #MadeInUkraine. 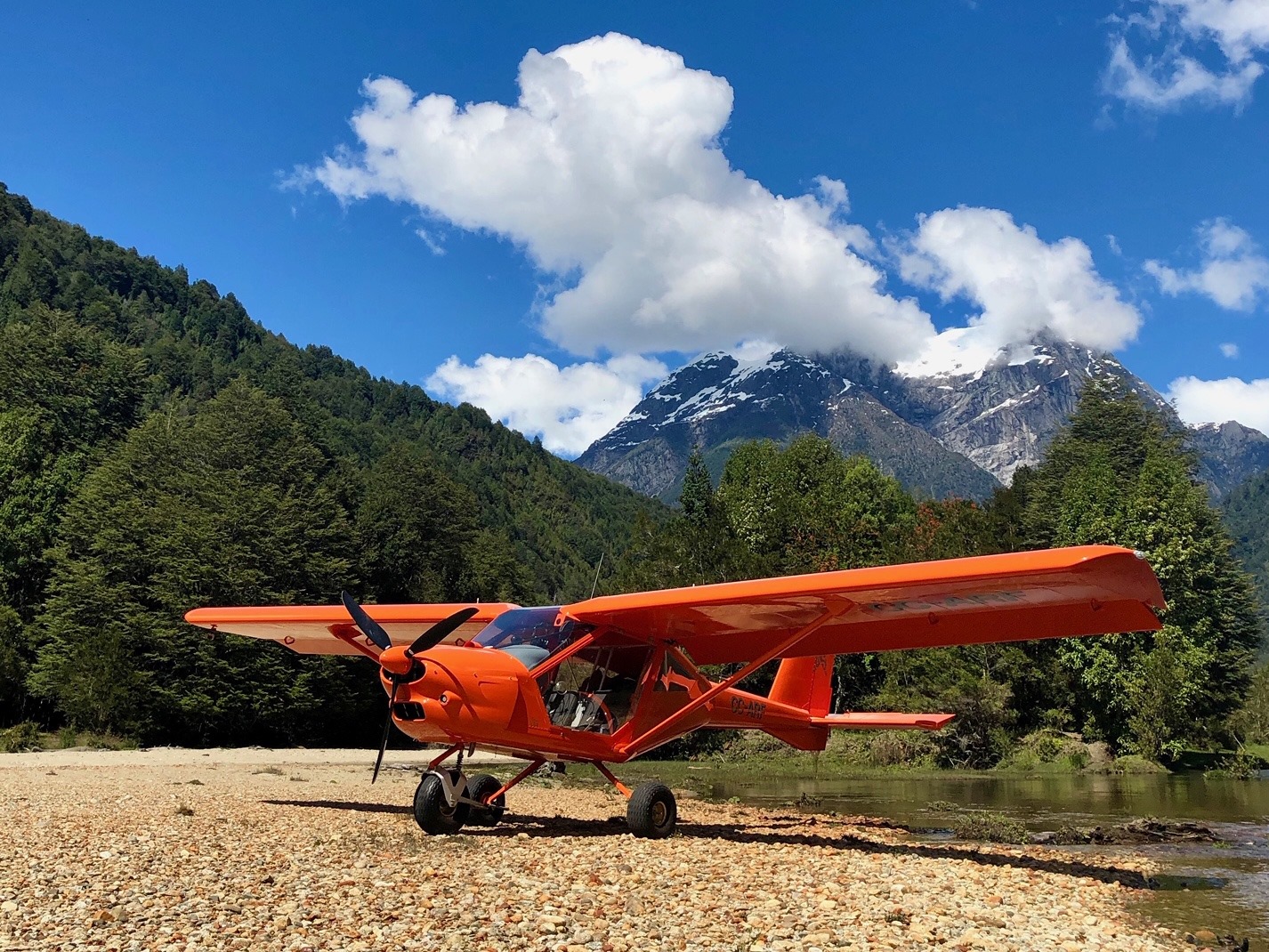 The main technological processes for the manufacture of Aeroprakt aircraft are concentrated on their own facilities. Prospective research and development of special modifications of the base models are underway: aerial photographs and amphibious aircraft were tested and “went into series.” Few words about the technological process:

The benchmarks of mass production of the company – technical data & performance:

The company also has the Kyiv club “Aeroprakt,” organized in 1986 by Yuri Yakovlev and based in Nalyvaykivka aerodrome, Makarivsky district of Kyiv region. It’s the first private airport in Ukraine with a hangar that could hold around 20 aircraft simultaneously. 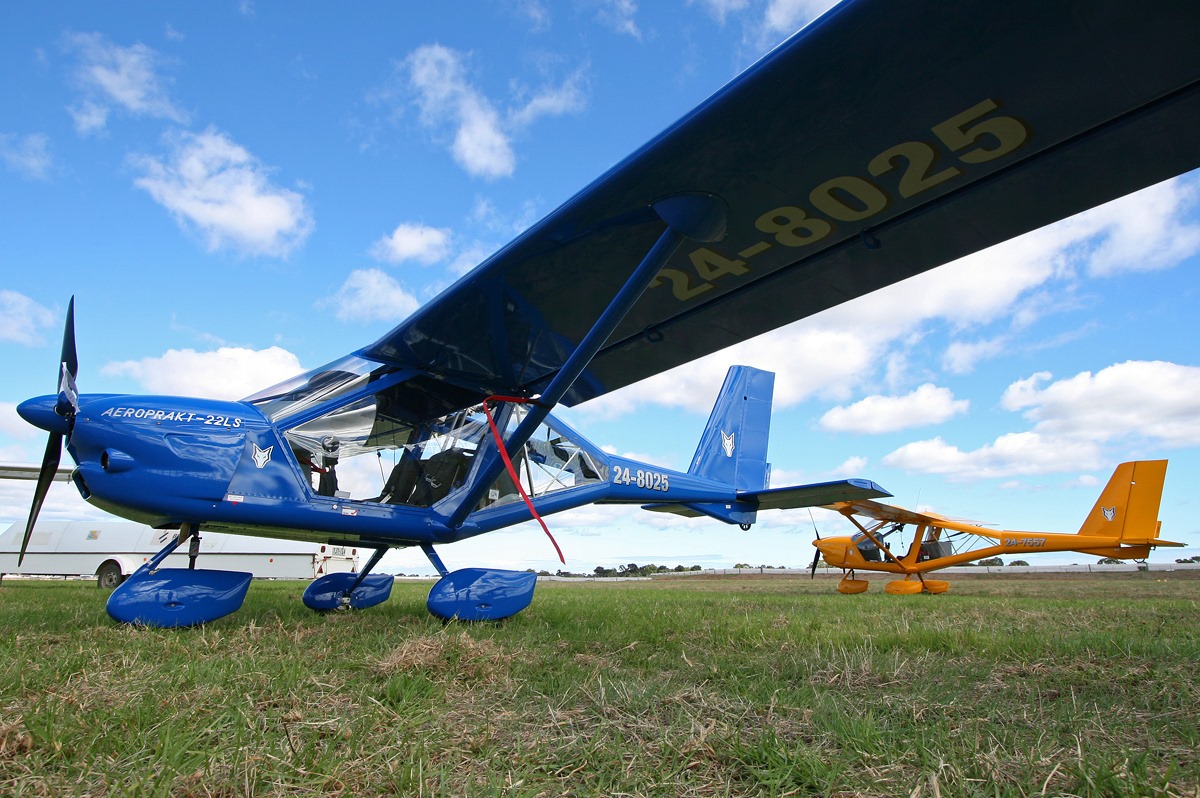