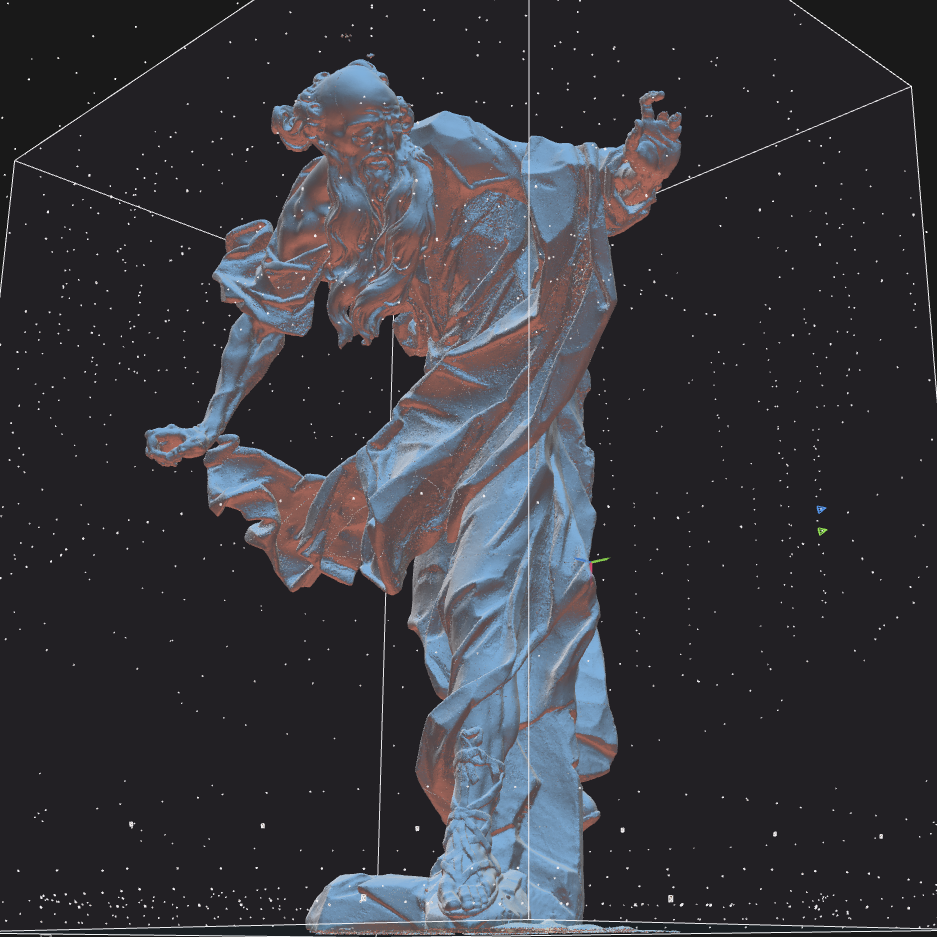 Thanks to the Culture Bridges grant, support by the Ukrainian Culture Fund, and House of Europe 3D high-precision models were created by Pinzel’s master, launched a project site, and recorded video lectures on the artist’s work.

One-of-a-kind project in Ukraine Pinsel.Ar aims to rethink Johann Georg Pinsel’s heritage with the aid of augmented reality, increase public awareness in historical objects, architecture, sculpture, and artwork, and display in this singular media format little-known details of the life and work of Johann Pinsel.
The project applies innovative methods of photogrammetry, 3D scanning, and virtual and augmented reality to appeal to the broadest possible audience in order to promote, study, take part in and come to an understanding of our national cultural heritage sites. 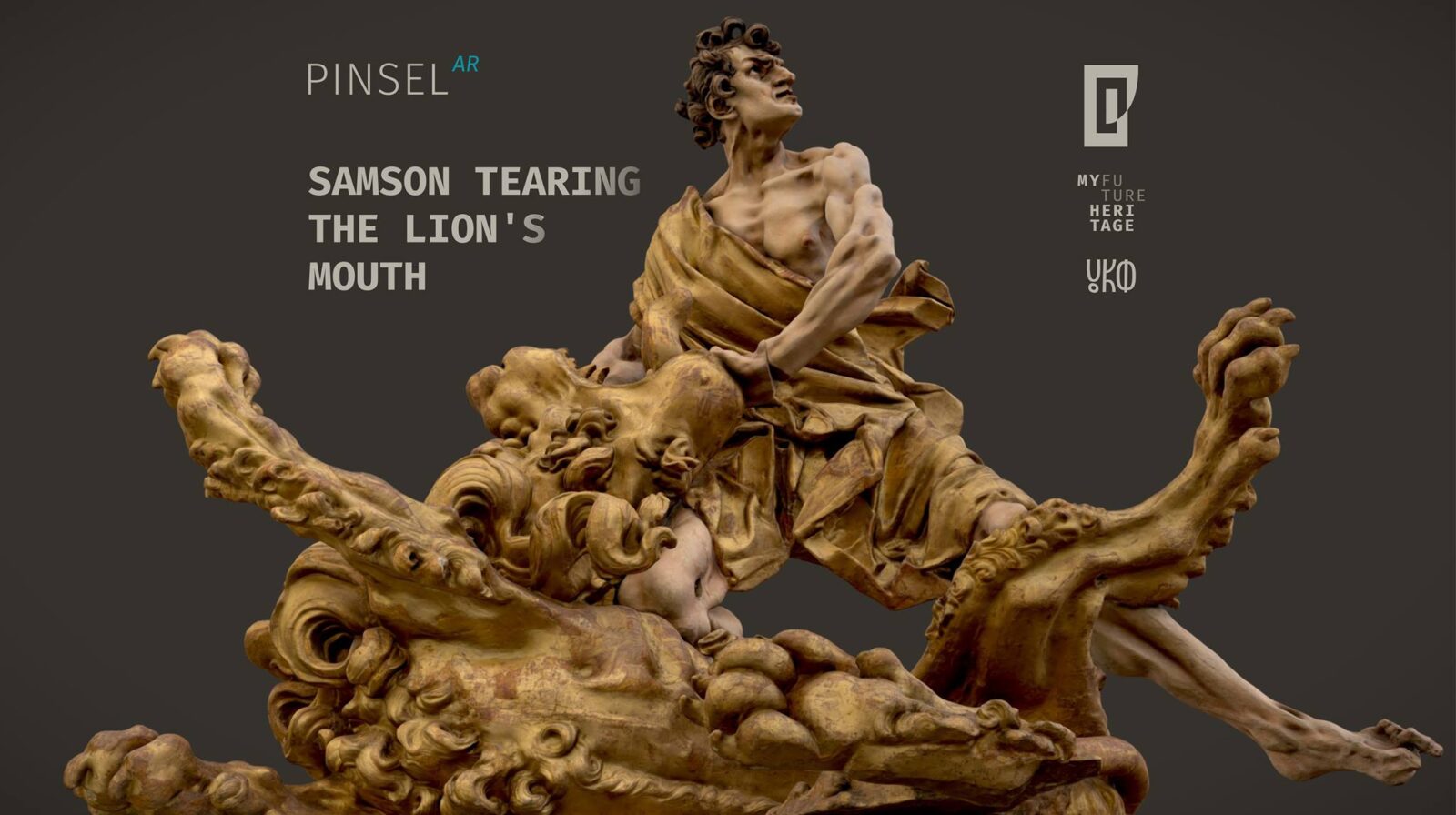 Grigory Semenchuk, project leader: “To create a virtual gallery, we scanned each sculpture from 25 points at different heights and distances for a total of nearly 12,500 individual photographic images. Generally, it took around eight hours to scan a single sculpture. Then we processed the scanned material and photographic data, creating 3D simulations of the sculptures in 3D and then adapting them for use in virtual space. 3D models will be available in mobile applications. The app makes it possible to create a virtual exposition in which a museum visitor points their phone to a designated marker in a venue and is able to view the sculptures.”

Pinsel.AR bridged the scientific, artistic, museum, and research spheres involved in re-examining Ukraine’s cultural heritage both locally and in its European and global contexts.