Today we are thrilled to share the featured story within the project where we tell about the Ukrainian companies of creative industries and machinery with cutting-edge technologies that help transform the economic environment country-wide and worldwide.

Ukrainian-American Freckled Sky is an artistic multimedia company that specializes in productions of shows and experiences with digital effects, which include projection mappings, holograms, etc. Freckled Sky gained notoriety as the first to create a show where live performers interact with holographic projection onto a water-screen within America’s Got Talent show on NBC. 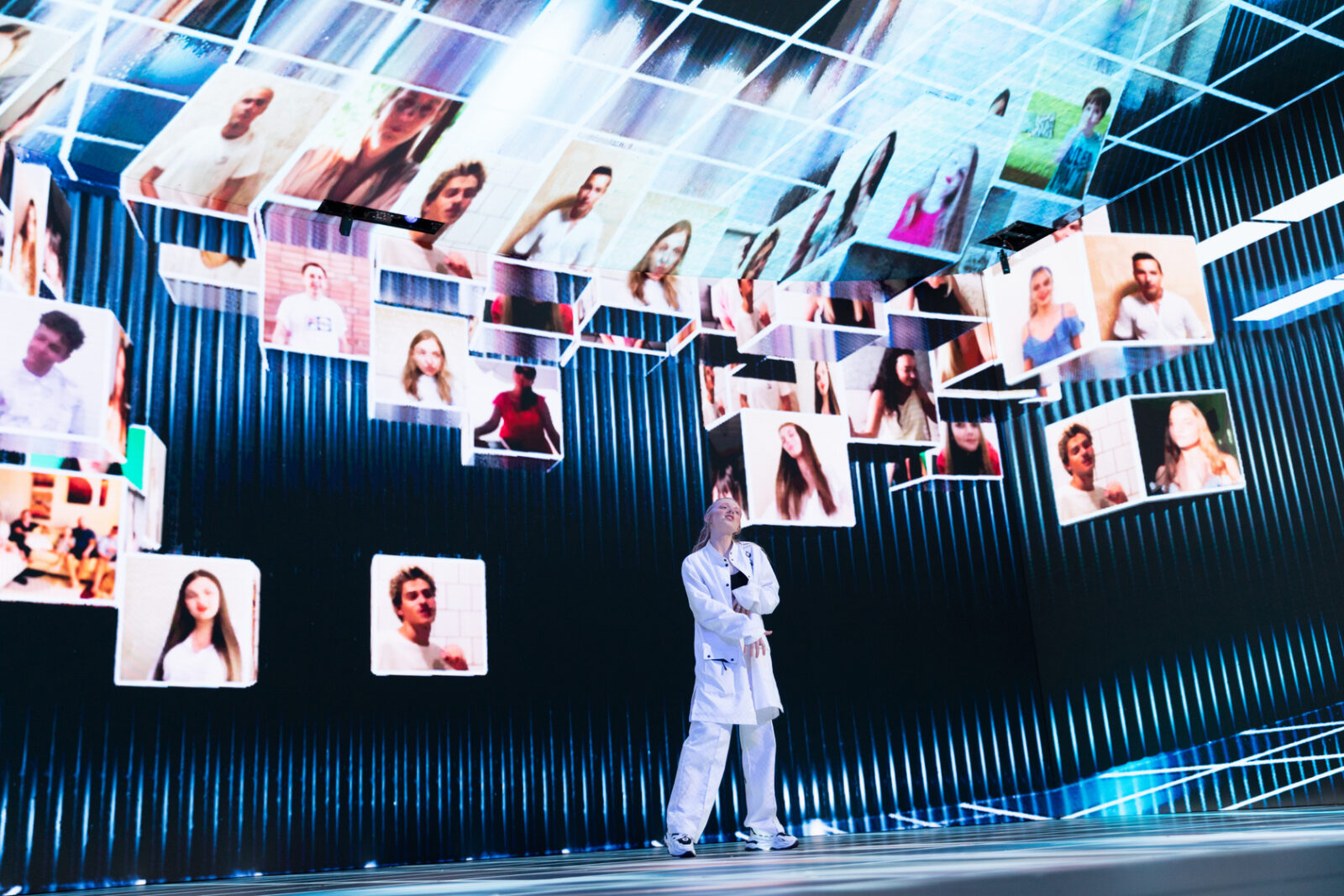 Read the story and discover how the team of wizards and experimenters invented and implemented jaw-dropping XR live interactive virtual performance “Save My Planet” by INGRET that was realized for the first time in Ukraine and for the second time in the world:

Thanks for the huge support of the Freckled Sky team – Tala Fotiieva, New Business manager, and Val Syganevich, co-founder and producer!
The project “Boosting local traditional industries with IT capacities” is implemented with the financial support of the German government through GIZ Ukraine that aims to increase the competitiveness of traditional industries in strong collaboration with Ukrainian IT companies.