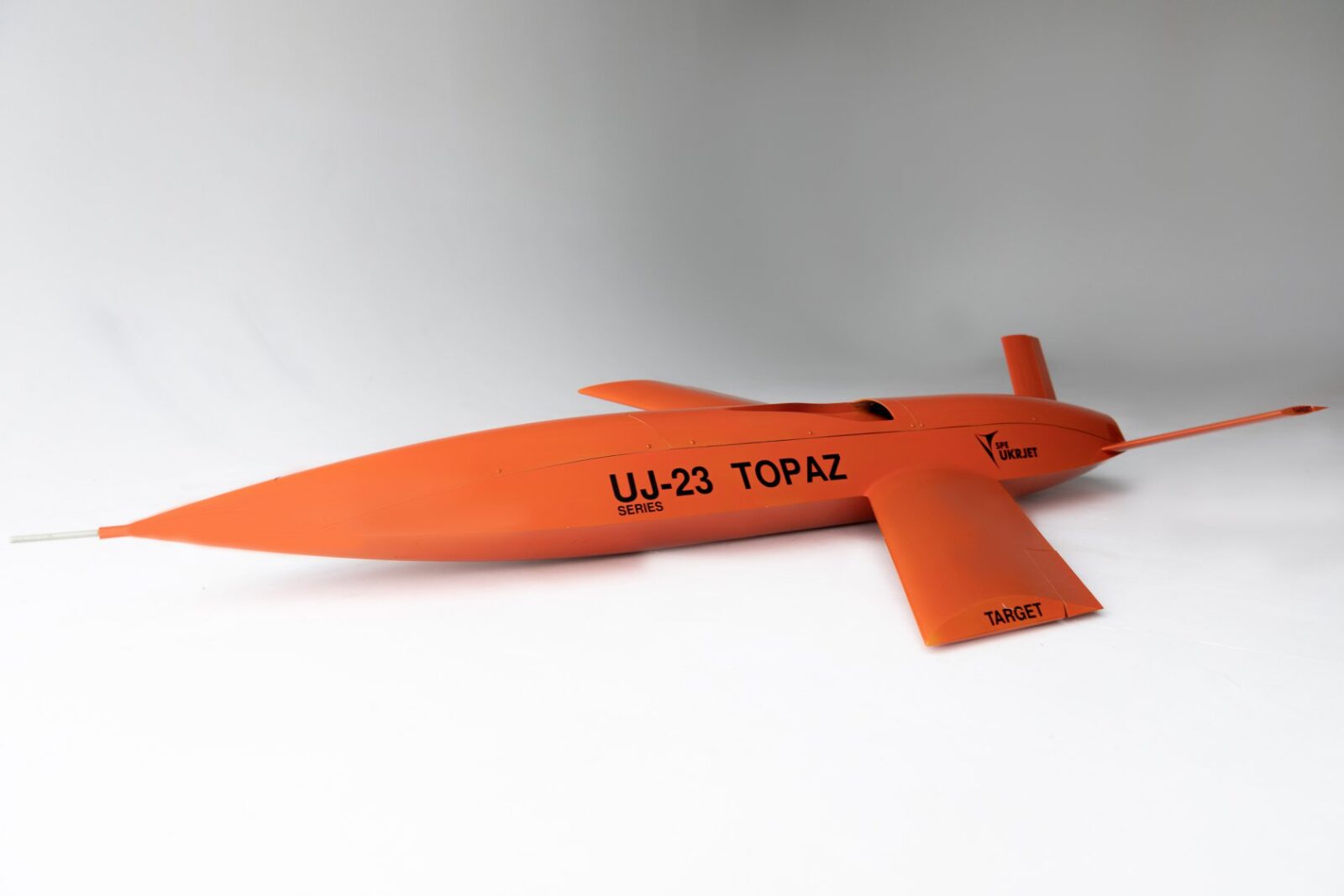 Let’s discover who and what represents to the Ukrainian and international audience in 2021. 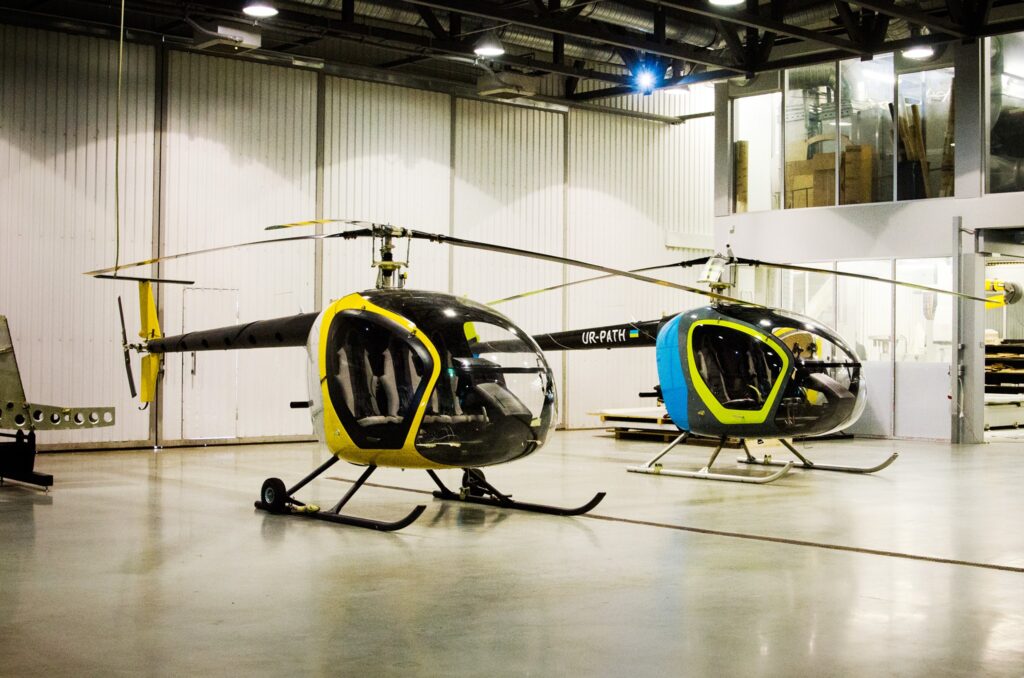 AIR COMBAT EVOLUTION – an international company that will present an advanced air defense system, the key feature of which is the high-speed stealthy ACE ONE drone. The combination of ACE ONE features, enhanced with artificial intelligence, is unique in Ukraine and the world.

ANTONOV, SE – enterprise of the whole cycle of creation of modern aircraft ‑ from pre‑project scientific researches to construction, tests, certification and serial production.

ARSENAL, SDP, SE – development and manufacture of optical and optoelectronic devices and systems for space, aviation and ground equipment for military and civil purposes.

DEVIRO, PIC, LLC – the design, development and production of unmanned aerial vehicles, software for the analysis and processing of the received information.

ELECTRONPRYLAD, STE – the enterprise has a production base and technological cycles that allow manufacturing components of aviation equipment of any complexity.

GYROPRAKT, LLC = helicopter aircraft manufacturer “Sapphire” is a reliable mode of transport for fast movement in the air.

LUCH, SKDB, SE – creation of normative and technical documentation on the stages of development, operation, upgrade and recycling of guided weapons. 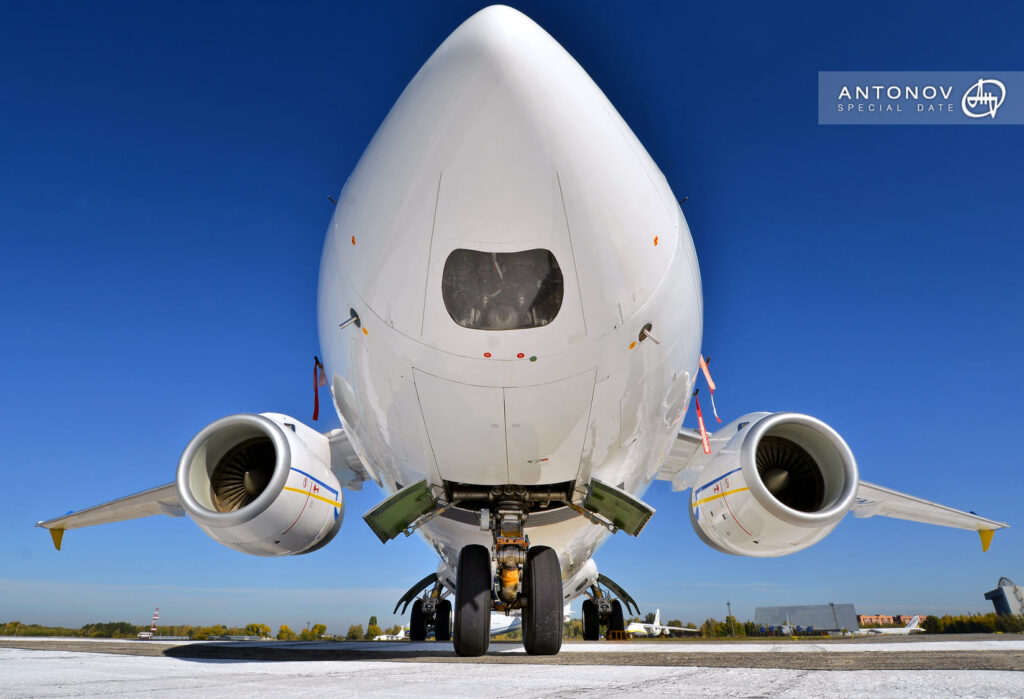 RAMZAY, PJSC – development and production of sighting and navigation systems for helicopters.

UKRAINIAN HELICOPTERS, PJSC – the largest helicopter operator in Ukraine that has been operating for more than 17 years in humanitarian, stabilization and peace-keeping missions around the world, from Europe to Africa. 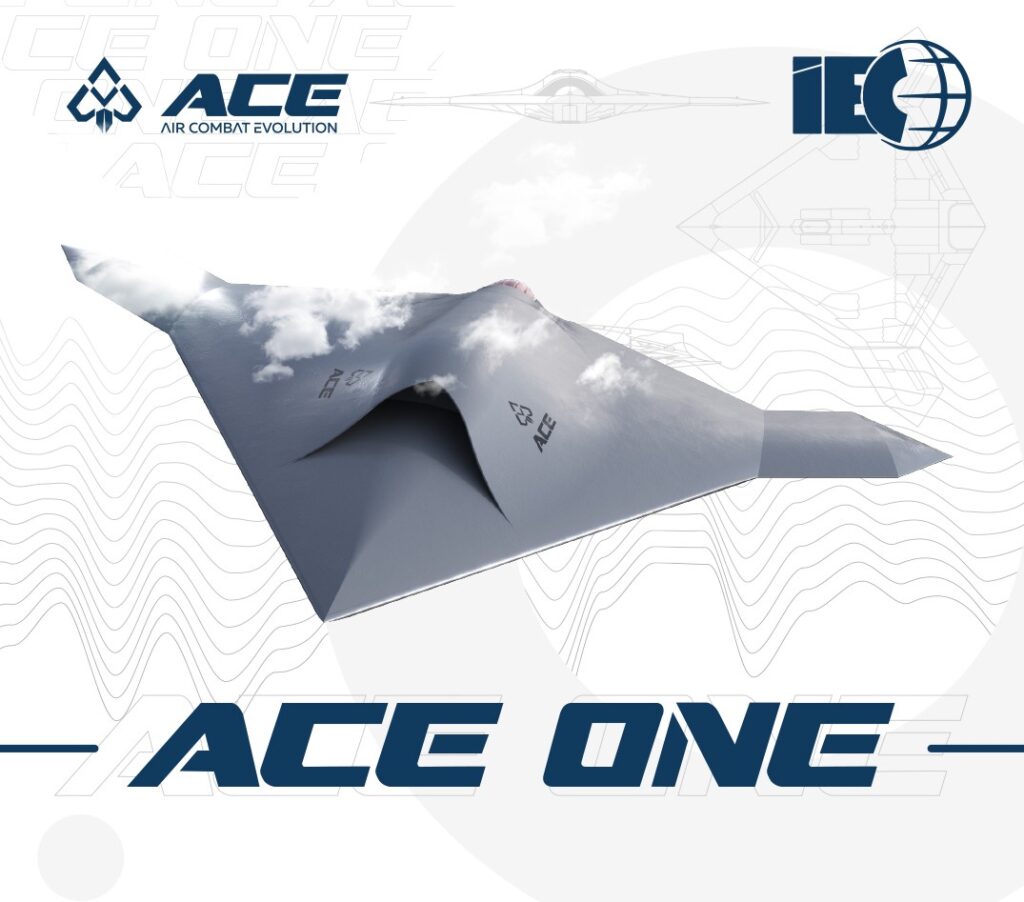 Within the Aviation and Space Salon took place the Final of the engineering startup contest Vernadsky Challenge by Noosphera. The most promising startups in the field of space technologies and active bioelectronics received the grant funding equivalent to 2M UAH (≈70K USD). Meet the winners: 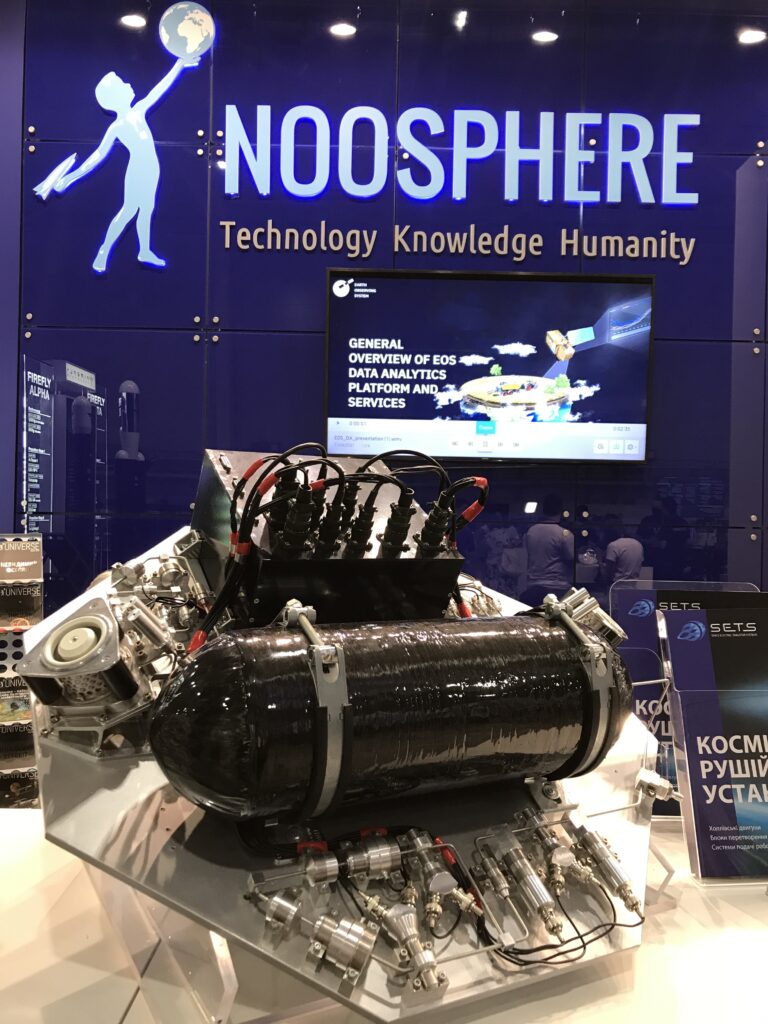 Key companies of the exhibition: 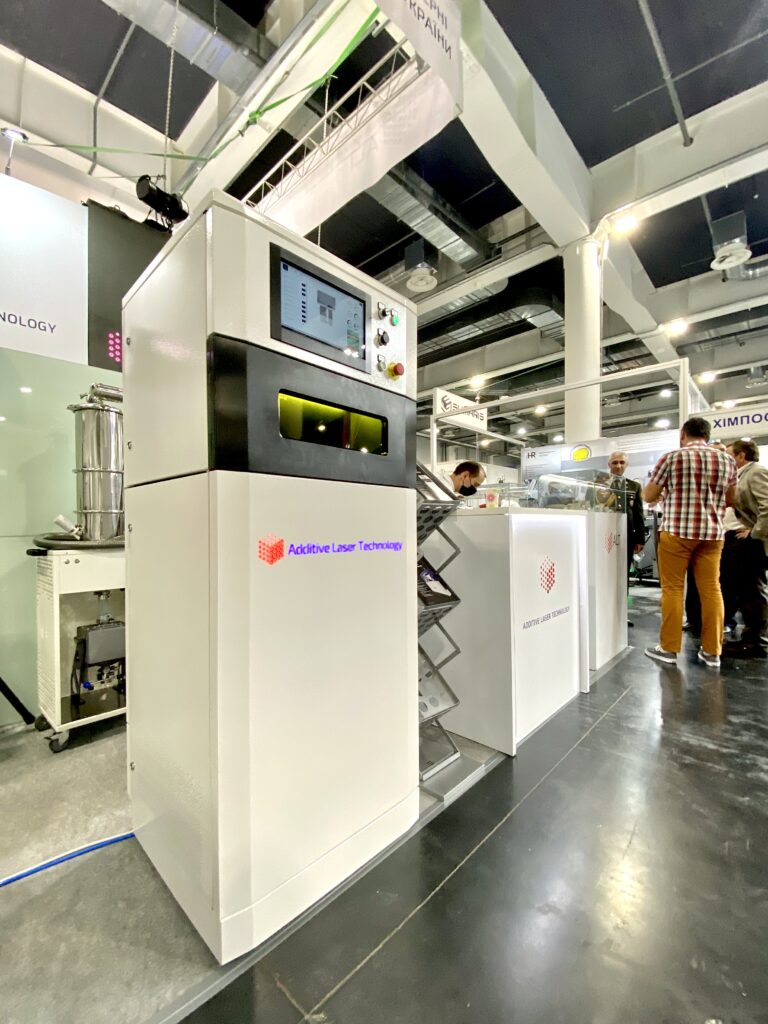