Legal Nodes: How are the startups doing? 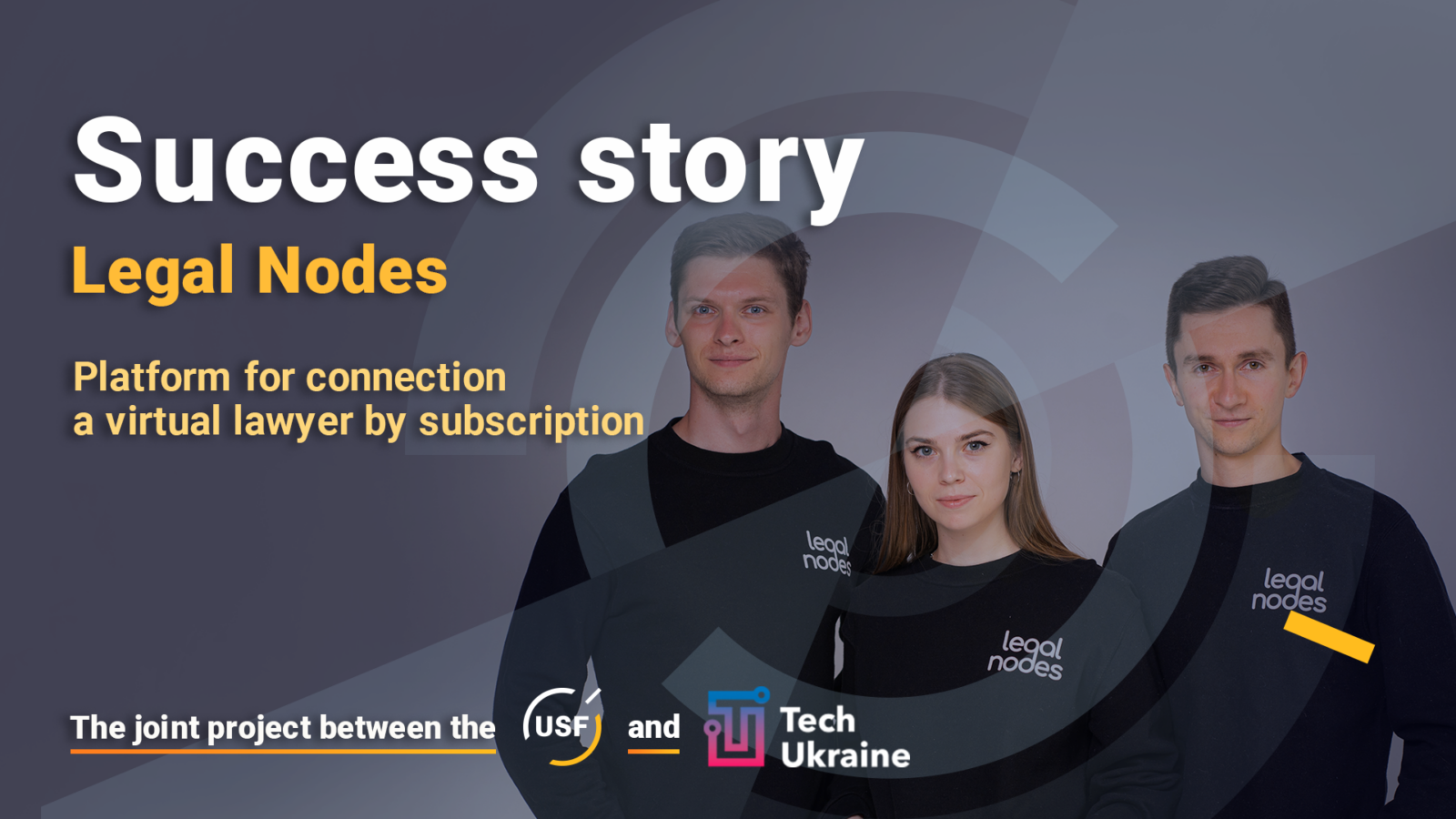 In cooperation with Ukrainian Startup Fund, a country-wide investment program that funds the most talented Ukrainian entrepreneurs, we continue a series of articles with the winners of USF Demo Days.

The column “How are the startups doing?” is dedicated to the stories of teams that received grants from the Ukrainian Startup Fund and now can tell about their successes and what they have achieved.

Meet the Ukrainian startup Legal Nodes that raised a $50000 pre-seed round for development – let’s discover what the project is about, where it is going to scale,  what kind of KPIs are on the agenda.

Legal Nodes is an innovative platform where companies can connect a virtual lawyer by subscription. The startup makes this possible by packaging legal services in clear products that can be ordered and connected online, once or for a period of time. All products are provided by Legal Nodes partners, who work within pre-structured frameworks and go through several levels of selection before getting an opportunity to accompany Legal Nodes clients.

The platform is primarily for fast-growing technology companies to help them easily outsource legal tasks without hiring a full-time lawyer. For lawyers the platform provides an opportunity to sell their services online and receive a stable payment for it every month. In this case, the lawyer works on his own and can adjust the number of hours he is willing to devote to work on the platform. Legal Nodes also provides a personal workplace, of course, in an online format.

Legal Nodes’ mission is to offer alternative ways of providing legal services and adapt them to new realities.

Our startup seeks to provide fast and transparent legal support at fixed prices through a subscription model, thus helping the same startups as we are. For clients, this removes the “obscure” hourly wage, and helps lawyers achieve work-life balance. Covid-19 pandemic drew attention to the inefficiency of the legal market in terms of working with clients and showed that you can work online, from home, and the quality of services will not suffer.

What was the history of the startup? Where did this idea come from?

The idea of ​​creating Legal Nodes first came a few years ago, when I and Nestor worked in a law firm and accompanied international technology companies and startups. At one of the legal hackathons, we met Maxim Malyuk, at that time a Senior Software Developer, who joined the team as a technical co-founder (CTO). Now Maxim is responsible for the technological part of the Legal Nodes platform. Interesting fact: Maxim has a law degree and has worked as a lawyer in the past.

Originally Legal Nodes was launched as a legal marketplace that connected clients and lawyers on the platform. Thus, the team solved the problem of finding and selecting lawyers. But it soon became clear that without a legal background, it was difficult for clients to understand what kind of legal assistance they needed. It also turned out that the key problem was not finding the right lawyer at all, but non-transparent pricing, inefficient communication and, as a result, a waste of time on the legal routine that could be spent on business growth.

Therefore, rejecting the hypothesis of matchmaking as non-working, 10 months ago we launched a new test — a subscription to legal services — according to which the client pays a fixed amount each month and can always count on a certain package of legal services. The first 10 companies bought a subscription just in a week after the start of sales. 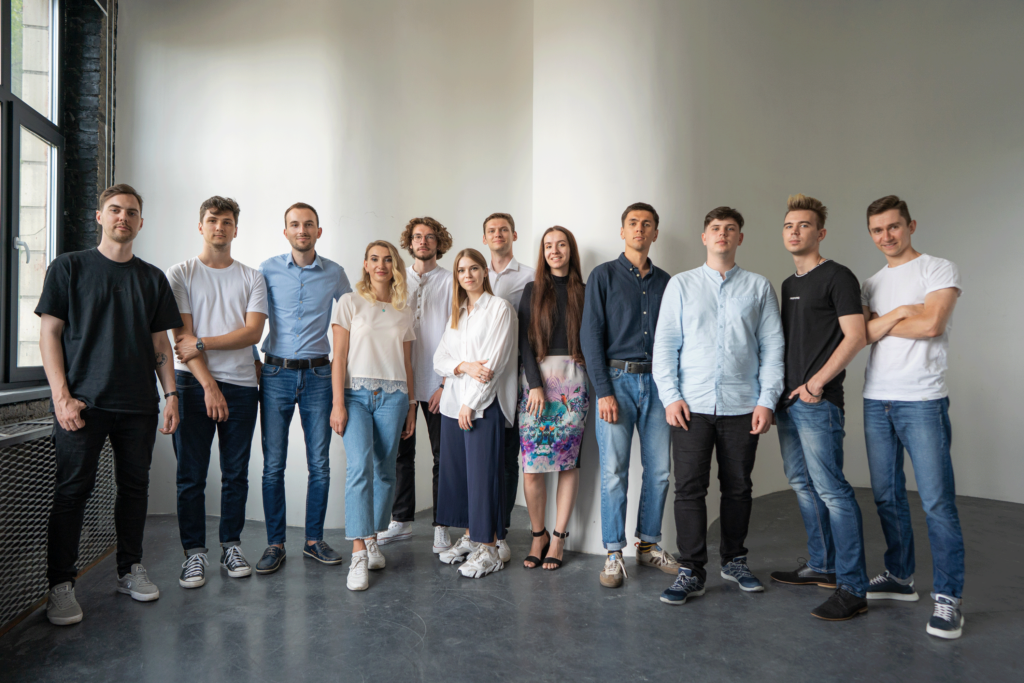 The English term “node” is actively used to describe the principles of decentralized systems, in which the nodes interact with each other according to predefined rules of the system, thereby supporting the functioning of the system as a whole. We have transferred this concept to the legal market, where businesses that need legal support can use our platform and connect a virtual lawyer (“legal node”) who will work on the client’s tasks in accordance with the rules of our system.

This approach makes the model of Legal Nodes more stable in comparison with classic law firms, where everything is usually based on partners, and for customers – is more affordable, as pricing is not affected by the “hierarchy” of the legal provider.

We have successfully tested the subscription model for legal services and now the company has more than 60 companies on board. Currently, the platform provides lawyers with the opportunity to sell their services online and receive a fixed fee for it every month. In this case, the lawyer works on his own and can adjust the number of hours he is willing to allocate to work on the platform. Also Legal Nodes provides a personal workplace, of course, online.

As for clients, Legal Nodes has launched a new product – a client portal, where you can track the status of tasks and track when “you need to switch to legal tasks”, because often the provision of certain information impacts on the speed of final services.

The Legal Nodes team has doubled, while revenue has grown by 900%.

The future goal of Legal Nodes is to launch a full-scale platform due to which companies can easily subscribe to a virtual lawyer without hiring additional staff. To this end the company plans to expand its network of legal partners in the field of commercial and corporate law, as well as in the field of personal data protection.

Our team also plans to enter the UK market where the trend of producing legal services at the legislative level is maintained.

To carry out this plan Legal Nodes raised a pre-seed round of $ 300,000. The investment round was led by the angelic syndicate LIFT99. Also there were investments from Pipedrive and Printify, including Ragnar Sass, Artis Kehris, Martin Henk and Maarika Truu. Prominent investors who also joined the round were Swedish investor Mathias Eklöf’s Hype Ventures fund, which previously supported the startup with its angel investment, British TaxScouts startup founder Mart Abramov and former COO and Fuzu growth chief Edward Vaisberg. The round was also joined by Inspirium Laboratories, a foundation founded by partners from Sigma Software and startup Datrics, which previously ran Y Combinator.

What was it like to work with the Fund?

The value that the Fund gives to startups is not only grant funds, which helped our startup to test a number of hypotheses at an early stage. In addition to the grant, the Fund provides access to an extremely vibrant and active community of startup founders like ourselves. For us, it was invaluable at the stage of interviewing potential customers to determine the product format they need. Also, the Fund gives continued opportunities in the form of new acceleration programs, new contacts from the venture market, etc. That’s why our feedback on working with the USF is definitely positive!

The first thing is to be patient. And accept that the first 1-2 years will be high turbulence, as you will have to test a lot of hypotheses, and do it very intensively (so that it does not happen that the working hypothesis is not yet found, and the money is over). The second tip is the right people around. Each of your co-founders should have an understanding that a startup is a job in conditions of constant uncertainty. Therefore, in this format of entrepreneurship one will need to learn to work in a high-intensity (and hence – stressful) mode. And the third is market analysis. It is very important to spend it before you start writing the first line of code. Otherwise, there is a risk of coding a product that no one will need the end result. Test everything to the maximum with no-code solutions before you start hiring the first developers! 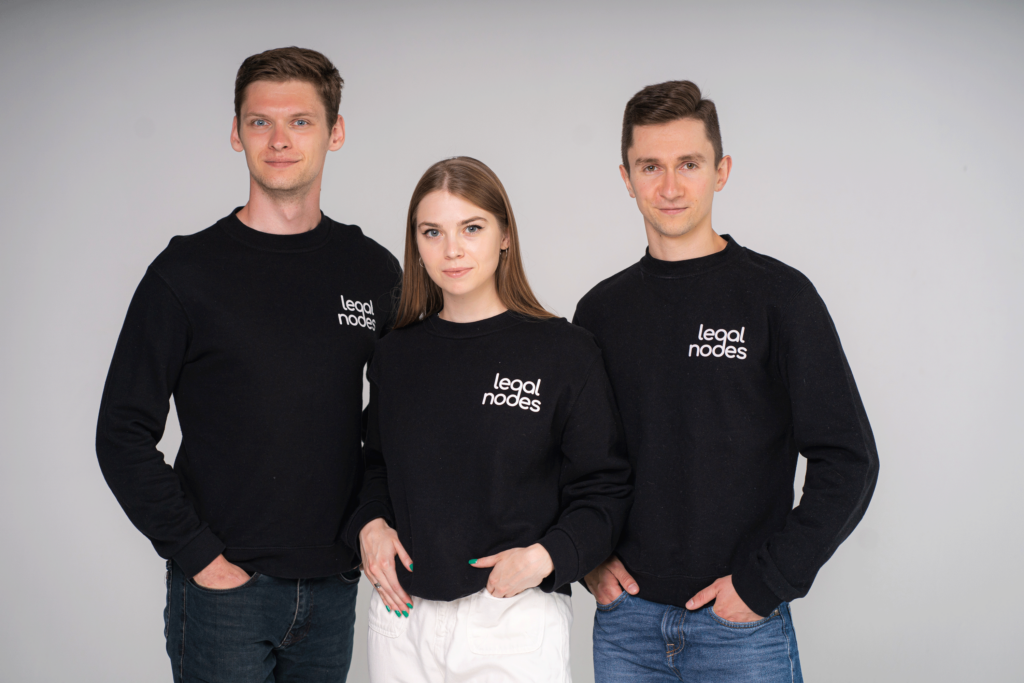