Playrix chief business development officer Maxim Kirilenko: “It gives us great joy to welcome the Daily Magic studio to Playrix. We are certain that the high potential of the team, combined with Playrix’s experience and expertise, will be realised through work on our legendary hits such as Homescapes.”

Founded in 2004 by Dima and Igor Bukhman, Playrix is a mobile game and casual game developer for PC focusing on free-to-play games for smartphones and tablets.
In 2019, Playrix becomes the biggest gaming company in the CIS, M&A plus the option to work remotely allow Playrix to grow even more rapidly, which secures our position as one of the top five mobile gaming companies in the world. 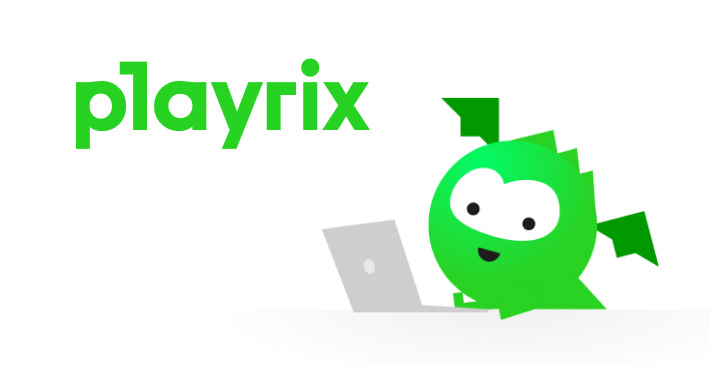