Fiway: How are the startups doing? 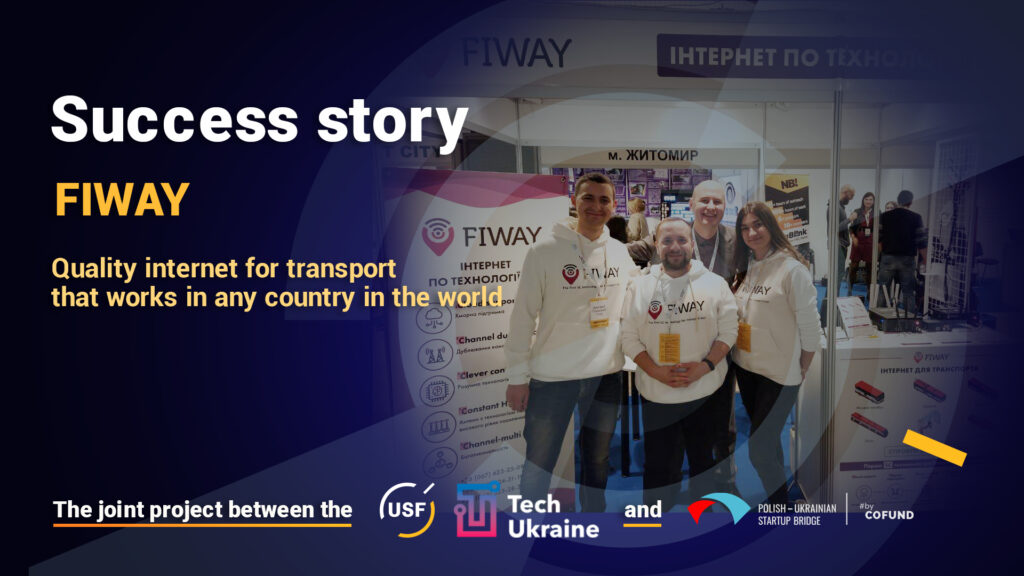 Meet Fiway, a recruiting automation service that raised a $50000 seed round for development by Ukrainian Startup Fund, participant of the Kyiv Tech Hub 2019 conference and one2one meetings with Polish #VC funds organized by the Polish-Ukrainian Startup Bridge project.

To start off with, could you briefly tell us your personal story.

My name is Rita and I am a co-founder of Fiway. After graduating from university, I realized that I like to communicate with people and I love and understand technology. Where to go then to work? That’s right, to the technical support call center. It so happened that it was 3GStar. This is how the vector of my further development – Internet technologies – was determined.

In the company, I quickly grew up the career ladder, and later I came to the owners of the company with my idea of a startup. This is how I became the director of Fiway.

Tell us about your startup for those who hear about it for the first time.

Fiway is an internet technology startup. We specialize in ensuring that our clients can access the Internet anywhere in the world. We use our developments for the production of devices that receive and amplify the signal from the base stations of mobile operators and provide a stable high-speed Wi-Fi access point where it is simply impossible to connect a cable Internet.

The main area of application is the provision of the Internet in transport (intercity and urban), at events, as well as water bodies (yachts, ships), as well as the integration of additional monitoring systems.

We had a whole table of possible names. It even survived somewhere else. We needed something related to “Wi-Fi” and something transport/way. So they chose.

I will not say that we were afraid of something. We had aspirations, there was no fear. We wanted to do, we wanted to strive, we wanted to create and get better.

What differentiates Fiway from its competitors?

We can consider the companies Icomera, Incarnet, Wfboard, WaveWF, Peplink as competitors. However, against the background of them, we have a combination of advantages and in particular:

What has been one of your biggest failures, and what did you learn from the experience?

Earlier, we had the idea of ​​developing a hotspot service where people had to pay for using the Internet. This is a new way to monetize. But as the practice has shown, this method turned out to be unclaimed. However, we spent more than 2 months on development, tests, etc. Was sorry for the time and effort.

But we learned a lesson from this and in the end, making mistakes is much better than doing nothing at all. Now we know how to do it. But we are now much better able to test our ideas. This gave us an impetus to develop the stability and validity of our ideas, while not losing in innovation. I think that this skill has already brought us a lot of local victories. 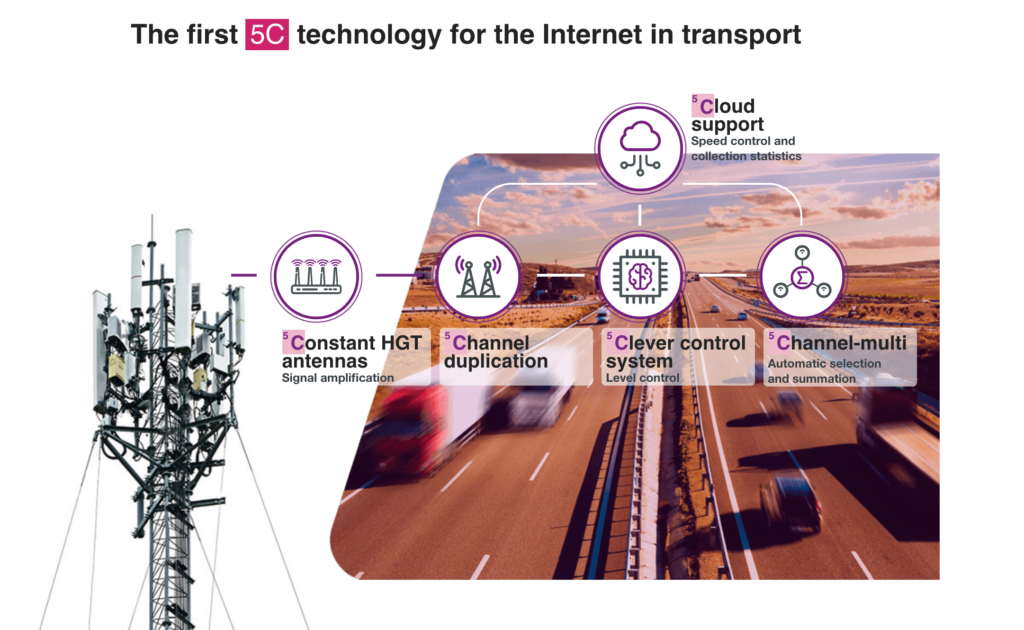 Yes. This is 30% profit for the sale of each set of equipment and 70% is a subscription to its technical support services.​​

What companies Fiway is working with for now?

We are now cooperating with a large number of different companies. The largest now are Uber, Alfa-Bank, Flix-bass. We also work with the National Police to install our equipment there. And our pride is that recently our Internet has been launched in the first part of Ukrzaliznitsa!

Yes, we are right now in the process of entering new markets. We expect to enter the Polish market in the near future. Then the markets of Italy and Spain are next. We already have a clear strategy and vision of the prospects and the situation.

Earlier you took part in Polish-Ukrainian Startup Bridge activities such as the mentorship program and Kyiv Tech Hub conference and received funding from the Ukrainian Startup Fund. What has changed since then?

In fact, I think a lot has changed. We have changed, become better, stronger, higher. We were able to take a huge share of the Ukrainian market, hire new employees, conduct a strong marketing campaign, now many people know about us. Also, now, thanks to grant programs, we have allowed ourselves to build an automated production line. All this allowed us to grow incredibly quickly and achieve very cool results.

We also started preparing for and entering the European market through grant programs. This is a very important step in our development towards the status of a global startup. And very soon we will overcome this barrier and will be able to reach the level of a European startup in the shortest possible time.

There is a lot of bureaucracy, but if everything is done correctly, it is easy to overcome it. We understand why this is needed and we fulfill all the requirements, but not to say that everything should be easy to slip through at once. Mastering a grant is, in principle, not an easy matter, but representatives of organizations are constantly in contact with us and this really helps us a lot with our work.

I can say that the system works and has very cool features and experience. Not just for us, but for many other start-up companies.

We are now in a stage of rapid growth. We are making an automatic production line that will produce up to 1000 sets of equipment per month. This gives us the opportunity to quickly occupy new niches like never before. In total, first of all, the next stage is to enter the European market and gain a foothold there. 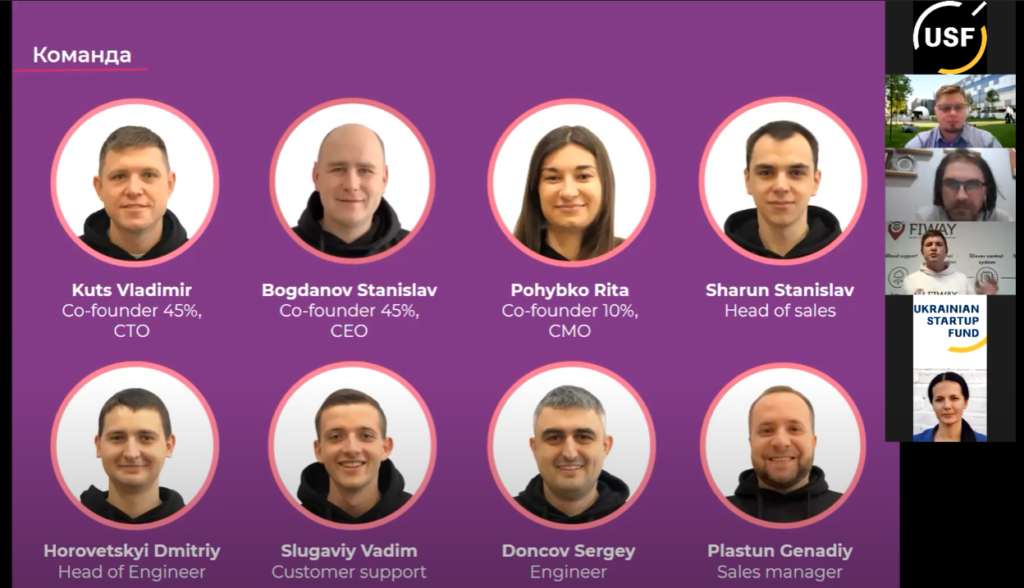 Do you have any advice for first-time founders?

I would advise you to bet on the team first. The most valuable asset of any startup is its team. The higher the expertise of all team members, the more united they are around a common idea, the higher the chance of success, the higher you can climb.

It is equally important to believe in success. I have always believed in the success of my startup and the guys. I always believed that we would make the world a better place. Now we have many satisfied customers and we know for sure that we are on the right track. I advise everyone to find something worth working and developing for and follow their goals. 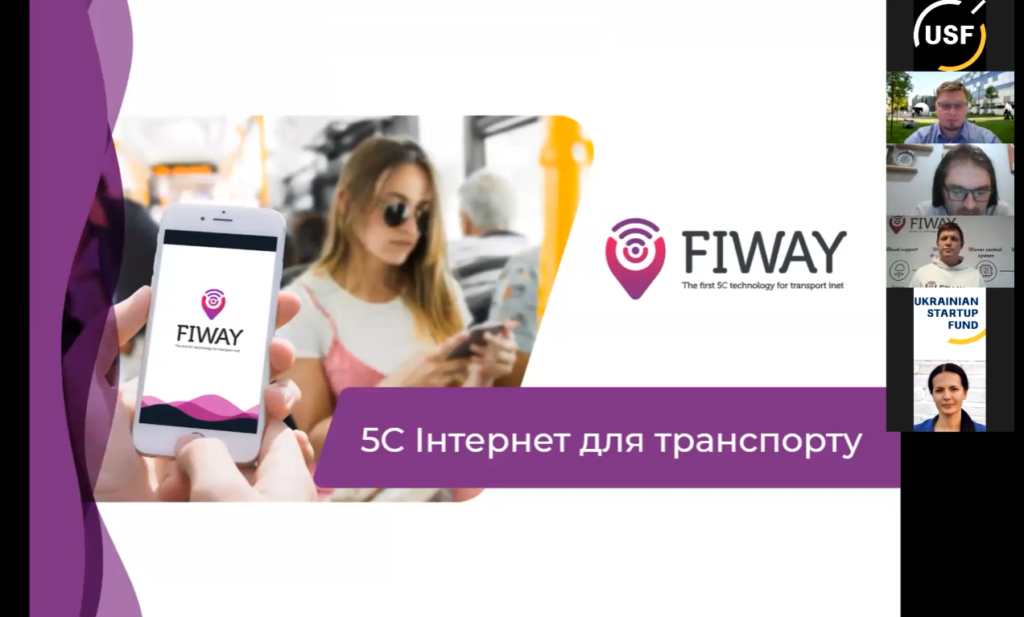