Callback Automation Platform for the websites CallPage, an IT startup founded by Ukrainians Ross Knap, Sergey Butko, and Andrey Tkach, has been acquired by SaaS Labs, an American automatized platform providing services to sales and support teams. The amount of the deal is undisclosed.
Via Ukraine Venture News Beacon and TechCrunch 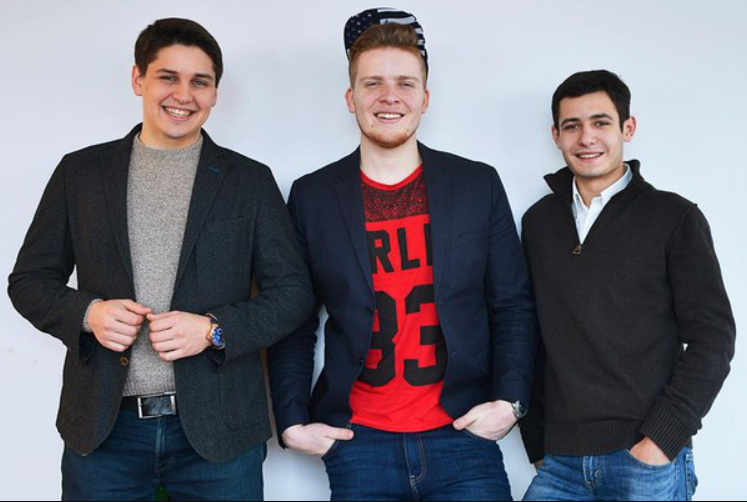