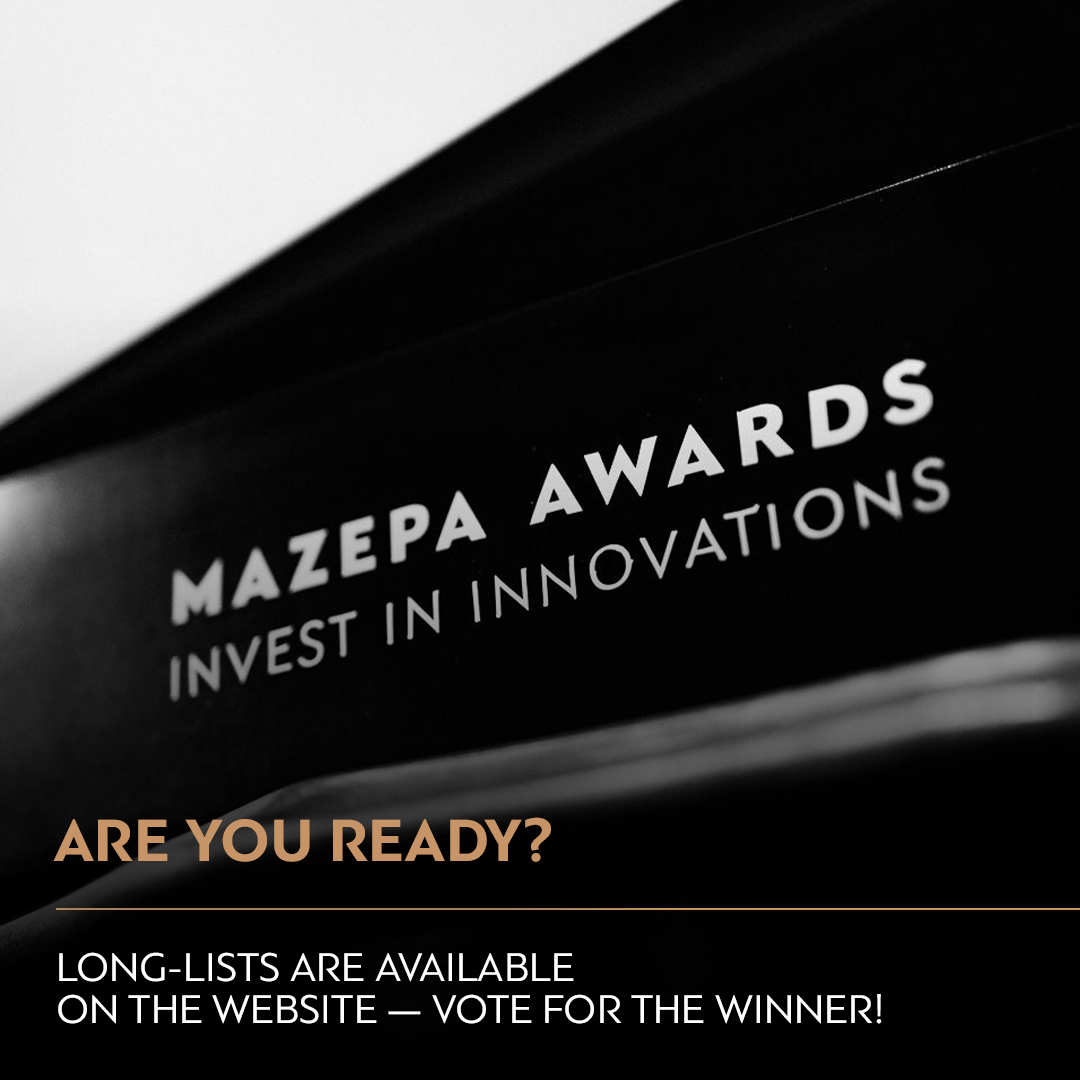 Mazepa Awards has announced longlisted contenders to win the investment awards and opened the voting.

In 2022, Mazepa Awards will be held for the first time. The organizers aim at honoring and rewarding people and companies that invest in Ukraine not only funds but also part of their lives.

On the website, everyone can vote for the winners in seven nominations:

Later, the organizers will inform about the voting for the candidates in the other three nominations.

One can vote for only one candidate in each of the nominations. It is possible, though, to offer a nominee for Wasted Opportunity.

“This nomination supports those who have been able to learn from their mistakes. After all, failures are the steps to success,” explains Concorde Capital CEO and award initiator Igor Mazepa.

A Grand Prix winner—the best among the candidates in all the nominations—will be chosen on April 15 by the guests of the Mazepa Awards ceremony. The award will be attended by investors, representatives of the business community and public sectors, and professional journalists who know Ukrainian technological innovations.

Voting for longlist nominees is available until February 28, 2022. The three best candidates in every nomination will be shortlisted. Then, they will be evaluated by a professional jury.

“Vote for breakthrough ideas and people who invest in the future of Ukraine,” Igor Mazepa urges.

The general partner of the award is Concorde Capital, an investment company with 17 years of successful experience in the market and more than $4 billion attracted in investments in Ukrainian companies. 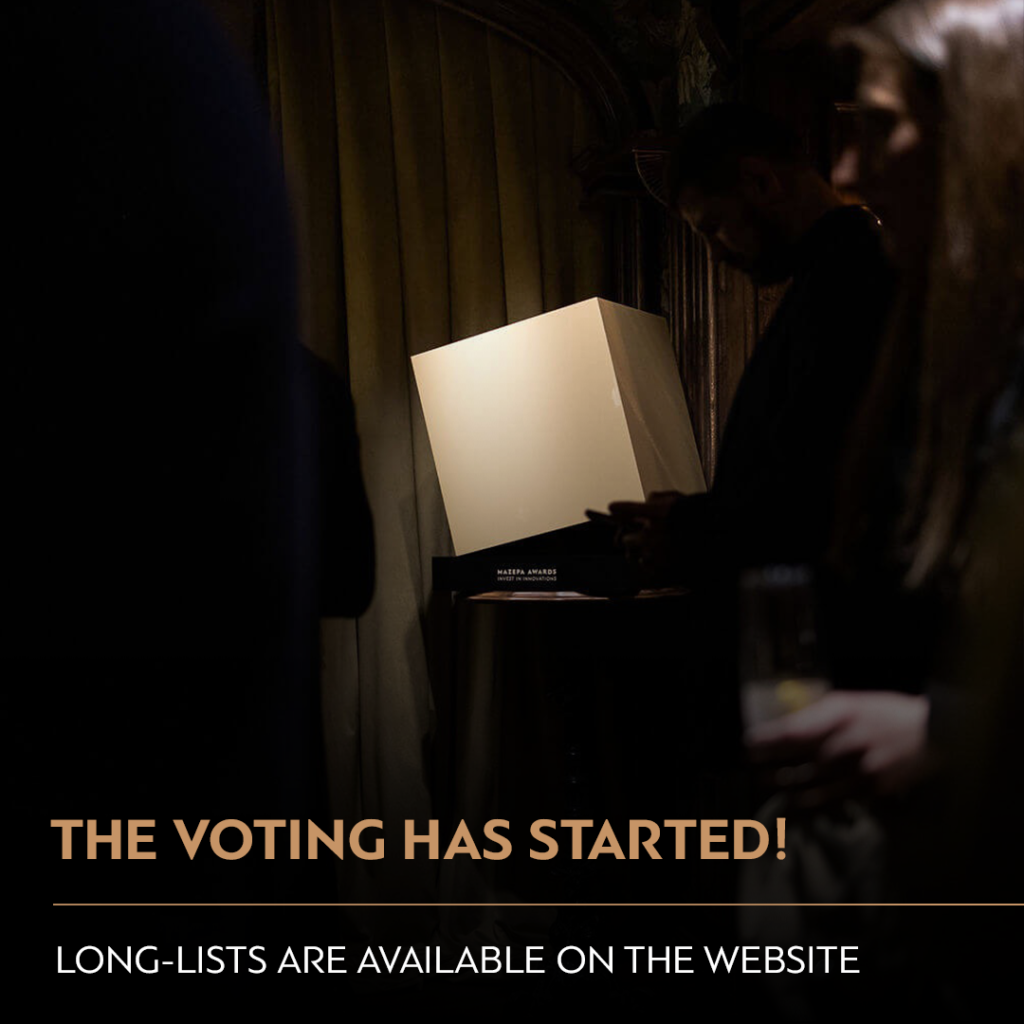