Ajax Systems, the largest manufacturer of professional security systems in Europe, is entering the Argentina market. The company plans to enhance its influence in the region and build a local team.

Ajax Systems has concluded an agreement with Getterson, the Argentine leading alarm distributor . Together, we can bring the Argentine security market to a new level with cutting-edge technology that has already revolutionized the European market. With its ease and speed of installation, Ajax provides new opportunities and higher profit both for installation and monitoring businesses.Diego Di Giuseppe, Sales Director for Italy, Iberia and LatAm at Ajax Systems

Thanks to the system’s flexibility and opportunity to provide comprehensive security regardless of the premise size or location, the Ajax systems are widely implemented for protection not only of private and commercial property but also government and public facilities. Some most notable projects with the Ajax systems installed include a UNESCO World Heritage Site in Norway, ​​a cell tower in Bangladesh, a railway in Switzerland, a mushroom farm in Turkey, museums in Denmark and South Africa, the 19th-century castle in Germany, and even the research base in Antarctica. 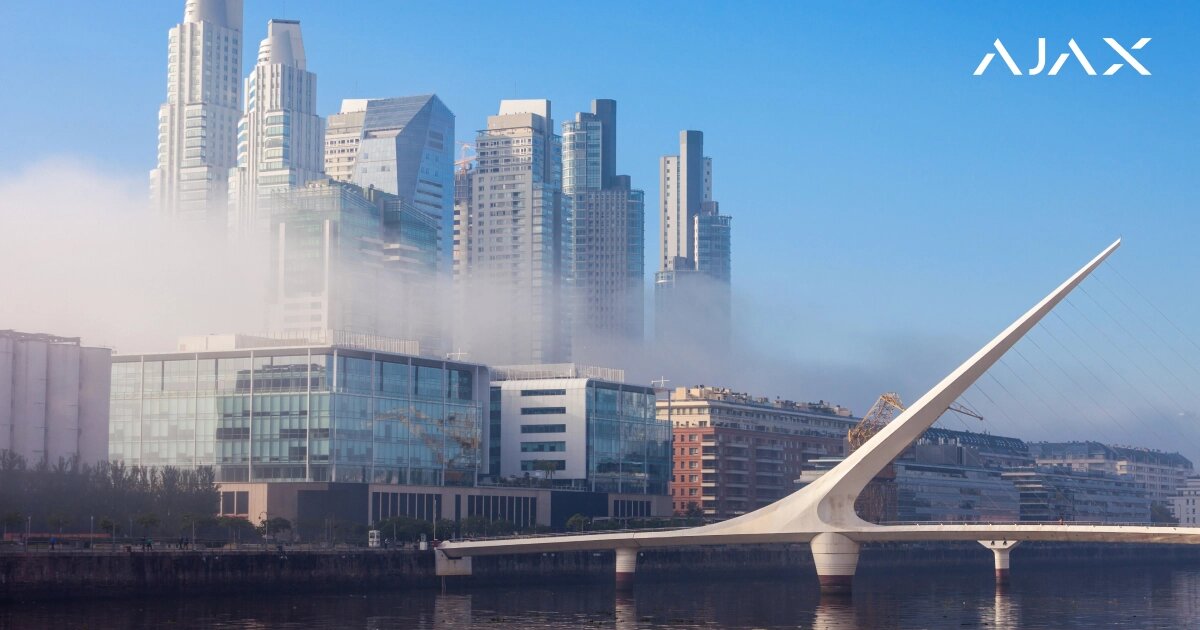