Today the digital platform Diia celebrates its second anniversary – a conceptual implementation of the “Country in a smartphone” program.

Within the event Diia Summit by the Ministry of Digital Transformation, Mykhailo Fedorov presented the achievements of Diia and new services of the platform:

Users will soon be able to change their registered address online in one day, and have building permit applications reviewed instantly. 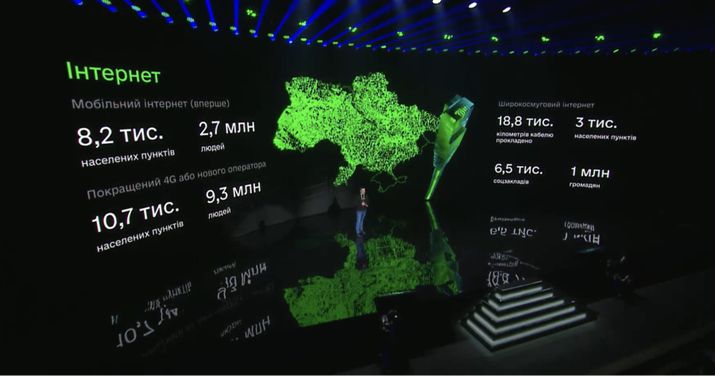 During the event the Diia.City kicks-off – a special legal and tax framework for tech companies. British fintech unicorn Revolut with Ukrainian roots joins the Diia City as well as EPAM Ukraine, SoftServe, and MacPaw. 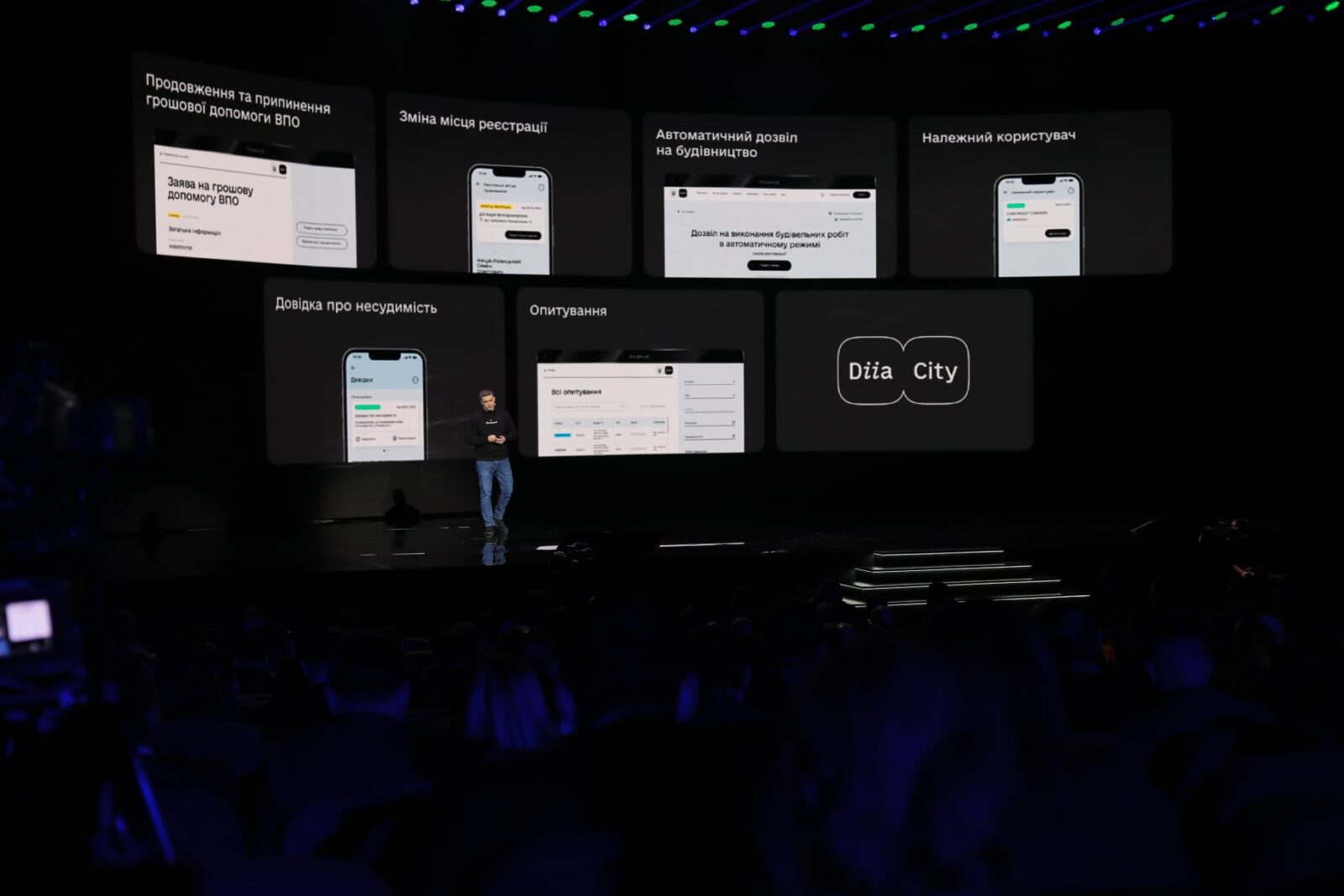 Also, the President Volodymyr Zelenskyi announced that vaccinated over 60s in Ukraine to be offered free smartphone and cheap tariff. 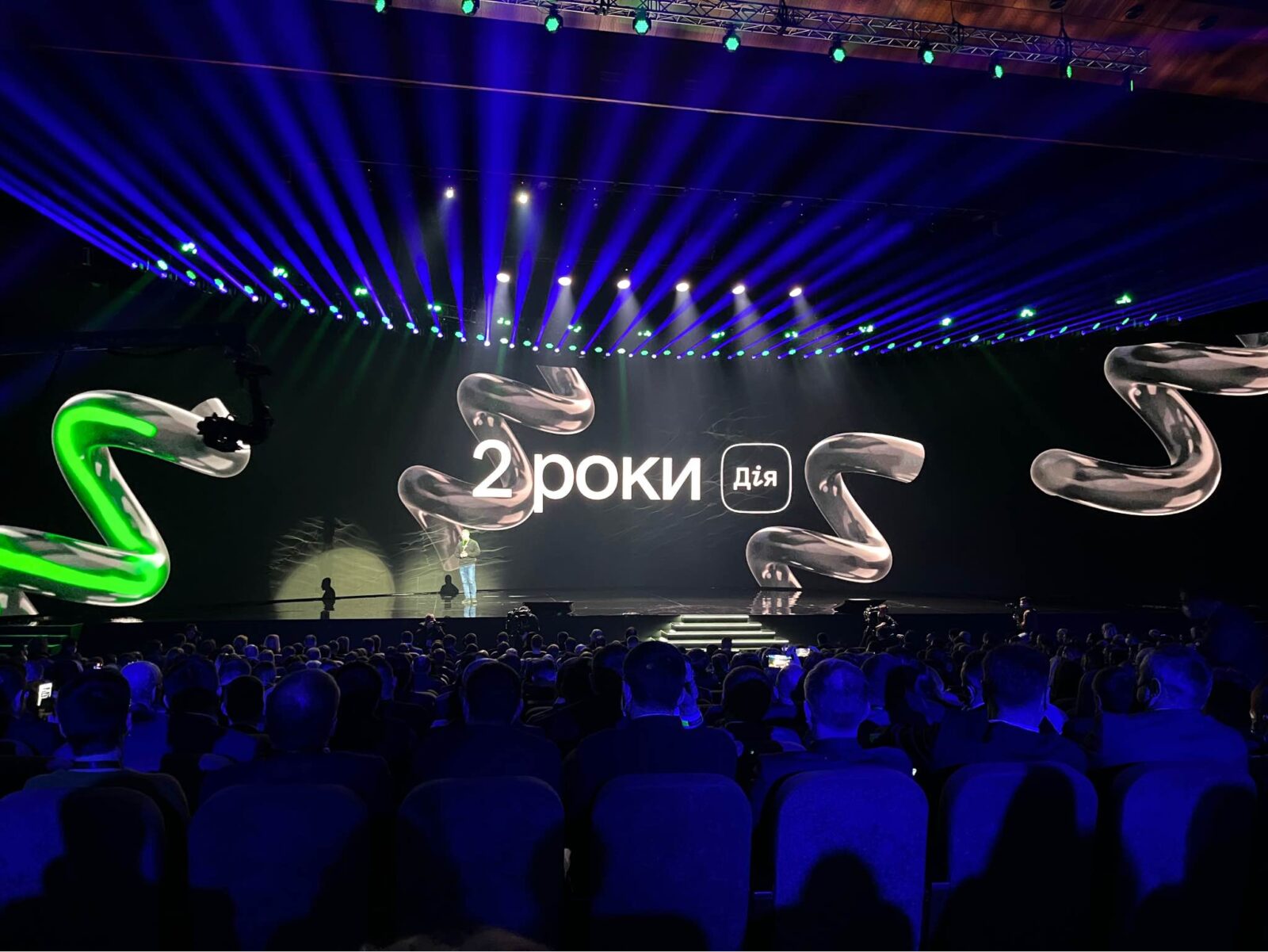